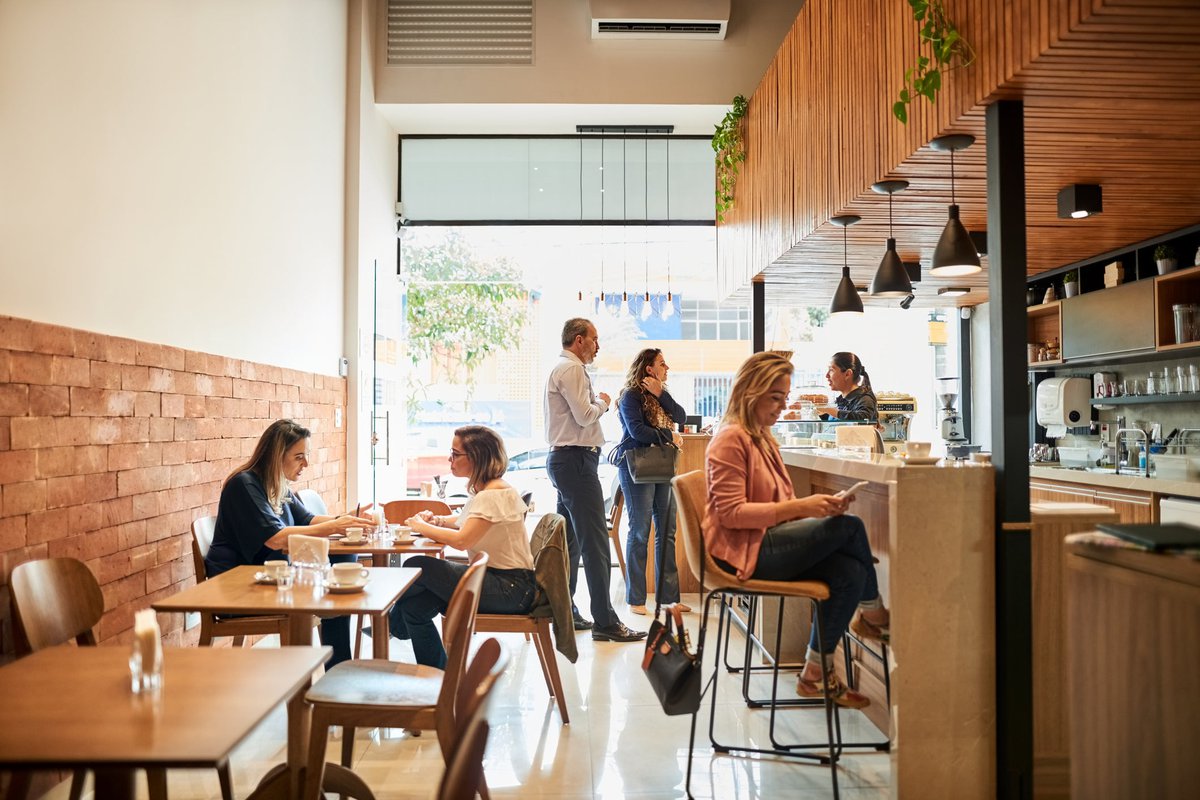 In May, the U.S. unemployment rate fell to 5.8% as 583,000 jobs were added to the economy. Experts were predicting an even lower jobless rate for June, but that didn't happen. Instead, the jobless rate actually rose slightly to 5.9%.

But the news isn't all bad. The U.S. economy also managed to add 850,000 new jobs in June, which well exceeded the 706,000 economists were predicting. In fact, from a stock market perspective, the news is being hailed as positive overall, despite the fact that the jobless rate ticked upward when economists thought it might fall to as low as 5.6%.

Still, June's numbers do tell us that the U.S. economy may be on the road to recovering from the blow the coronavirus pandemic dealt it -- but it's not there yet. In fact, there are still 7.13 million fewer jobs now than there were in February of 2020, before the impact of the coronavirus outbreak was felt. And that means that it's too soon to declare victory over the pandemic from an economic perspective.

What does the latest jobs data mean for stimulus aid?

Millions of Americans benefited from the $1,400 stimulus checks that hit their bank accounts once the American Rescue Plan was signed in mid-March. Since then, many have wondered if a fourth stimulus check will get approved, especially with the economy still being down so many jobs.

While June's national jobless rate did increase compared to May, it's still much lower than it was a year ago, and the addition of 850,000 jobs marks an improvement. Of course, just because jobs are being added doesn't mean people are taking them. There are many industries that are struggling to hire, especially given the fact that boosted unemployment benefits are still in effect in 24 states.

In the remaining 26 states, lawmakers made the decision to end boosted unemployment ahead of its early-September expiration date because they worried that an extra $300 a week was keeping too many people out of the labor force. When we consider that an extra $300 alone is more than what a minimum-wage earner working 40 hours a week will earn, that logic does make some sense.

That said, there have been other factors keeping people out of the workforce. One is a lack of childcare (which may improve once schools open for the upcoming academic year). Another is health concerns, particularly among those whose work takes place in a public setting where masks aren't a requirement.

While the U.S. unemployment rate may have risen, that alone probably doesn't make the case for another round of stimulus payments, nor is the $300 weekly unemployment boost likely to get extended beyond early September. The economy is in a far better place than it was even back in March, when the last round of stimulus aid was approved. And there's a very good chance that come July, the jobless rate will drop back down, perhaps even reaching a pandemic-era low.