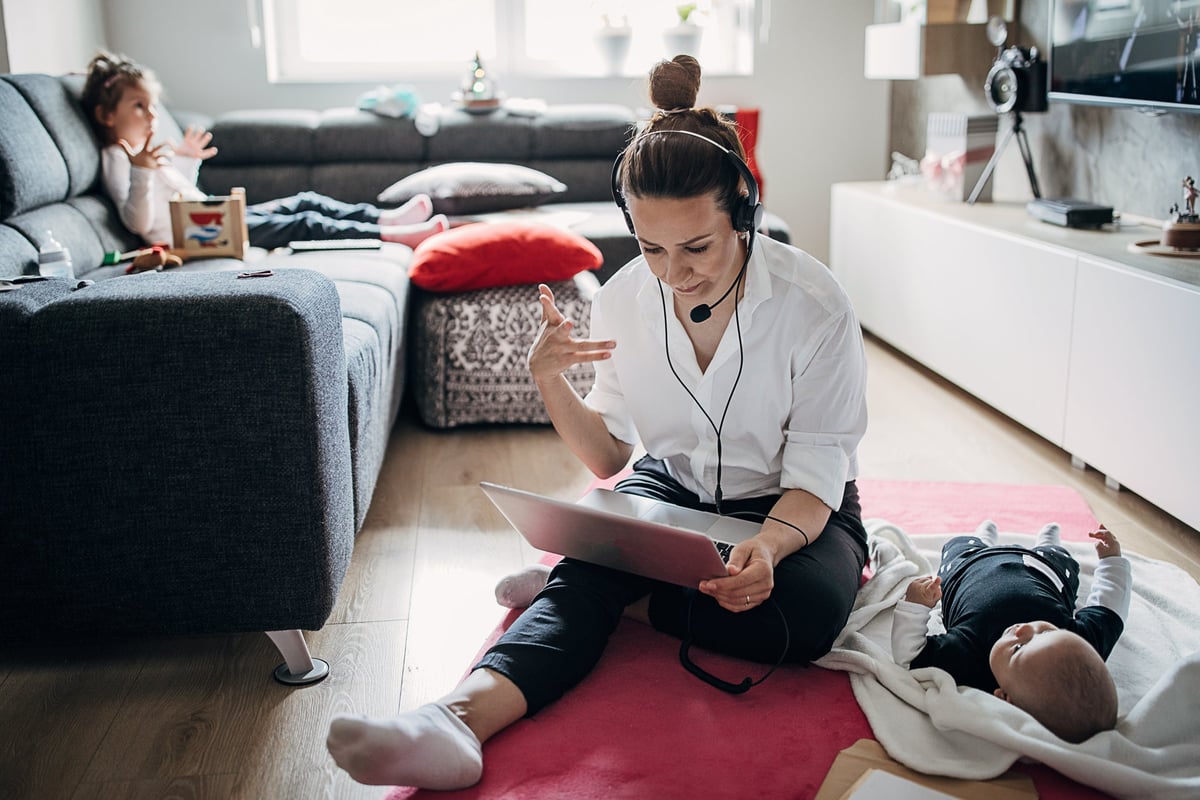 The expanded Child Tax Credit is already working wonders for many families, which is why lawmakers are fighting to extend it beyond just 2021.

When the American Rescue Plan was put into place in March of 2021, many people were quick to celebrate the fact that stimulus checks would be hitting their bank accounts. But the massive relief bill did a lot more than that. It also expanded the important Child Tax Credit.

Under the American Rescue Plan, the Child Tax Credit is worth up to $3,600 for children under 6 and up to $3,000 for those 6 to 17. The credit is also fully refundable, and half of it is being paid in monthly installments that began going out in July and are set to continue through the end of 2021. From there, the remaining 50% of the credit will be paid as a lump sum in 2022.

Although only two payments have gone out under the expanded credit so far, it's already managed to lift 3 million children out of poverty, according to a Columbia University study. In fact, that milestone was achieved based on July's payment alone. And now, new research has found that extending the credit beyond 2021 could have an even more significant impact on the U.S. child poverty crisis.

The expanded Child Tax Credit has already helped many families make ends meet and cover their essential needs. And continuing the credit beyond 2021 could reduce the child poverty rate from 14.2% to 8.4%, according to data out of the Urban Institute. That would represent a 40% decline.

In 2021, a family of four with an income of $26,500 or less is considered to live in poverty, according to the U.S. Department of Health and Human Services. Meanwhile, the median national household income was $68,703 in 2019, according to the most recent data from the U.S. Census Bureau. For a typical non-pandemic year, the Urban Institute estimates the expanded Child Tax Credit could lift around 4.3 million children out of poverty based on these numbers.

What's more, in all but three states -- California, Florida, and Texas -- keeping the enhanced Child Tax Credit in place could drop the child poverty level below 10%. And the credit

would have a major impact even in states where the child poverty level wouldn't fall that low. In California, for example, keeping the expanded credit in place would reduce child poverty from about 20% to 13.7% and raise more than 600,000 children above the poverty line.

Will the enhanced credit become a permanent fixture?

Right now, the enhanced Child Tax Credit is set to expire after 2021, but lawmakers are fighting to make it a longer-term benefit. Democrats actually included an expanded version of the credit in their recent $3.5 trillion budget plan, which lawmakers are currently debating. Specifically, some lawmakers think the expanded credit should stay in place through 2025, while others want to make it permanent.

If the credit is not expanded beyond 2021, then the reductions in poverty seen to date would likely reverse. So it's clear that keeping the enhanced credit in place is essential to helping many families stay afloat.