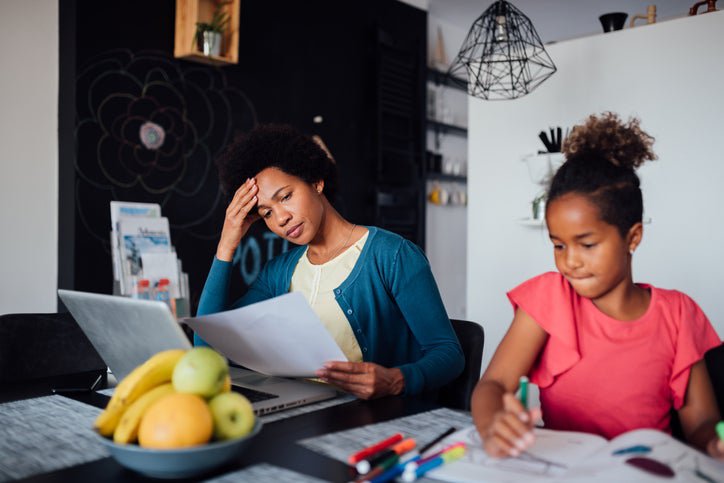 Though stimulus checks and other relief measures are helping struggling Americans, some lawmakers feel the government needs to do better.

It's been several weeks since the American Rescue Plan was signed into law, and it's already having an impact. Direct payments have been hitting bank accounts at a rapid clip, and soon, programs like rental assistance should be rolled out to the public. Jobless workers on unemployment should also see an extra $300 a week in their benefits. And parents have a newly expanded Child Tax Credit to look forward to.

But while all of these measures are important in their own right, some Democratic lawmakers are arguing that they're not enough given the greater crisis at hand. In fact, 21 members of the Senate Democratic caucus wrote to President Joe Biden this week asking him to include recurring stimulus checks and boosted unemployment benefits as part of his sweeping recovery plan.

The pandemic is far from over

The U.S. economy has come a long way from where things stood a year ago. In April of 2020, the unemployment rate hit a record high and millions of Americans saw their jobs disappear. Since then, pandemic-related restrictions have eased in much of the country and more jobs have been added.

But that doesn't mean we're out of the woods. Though we'd like to be hopeful that coronavirus vaccinations will help bring the pandemic to an end, many U.S. states have been slow to get doses out to the public. And in some parts of the country, coronavirus cases are climbing again despite a sizable chunk of the population getting fully vaccinated.

It's for this reason that lawmakers are calling for automatic, continued aid. Finance Committee Chair Ron Wyden of Oregon, who led the aforementioned effort, insists that relief should be tied to economic conditions. In other words, a formula should be put into place so struggling families get extra jobless benefits and recurring stimulus checks until certain thresholds are met. Those thresholds could be measured by the monthly jobless rate, weekly jobless claims, or another metric. The point, though, is for aid to be automatic rather than dependent on lawmakers repeatedly voting on individual extensions.

Last summer, legislators spent months haggling over a second coronavirus relief bill that ultimately didn't pass until the very end of the year. It's this precise scenario that some Democratic lawmakers want to avoid in the future.

Of course, whether their suggestion is adopted is yet to be seen. This isn't the first time lawmakers have asked for recurring aid during the pandemic, and in the past, that idea was ultimately rejected in favor of voting on specific legislation.

President Biden's relief plan has already been widely criticized by Republicans as being too generous and not targeted enough. The idea of automating recurring stimulus payments and boosted unemployment benefits is therefore unlikely to sit well with a large number of lawmakers -- especially those who already weren't happy about spending $1.9 trillion on coronavirus relief.