Long-Term Unemployment Is Finally Down During the Pandemic 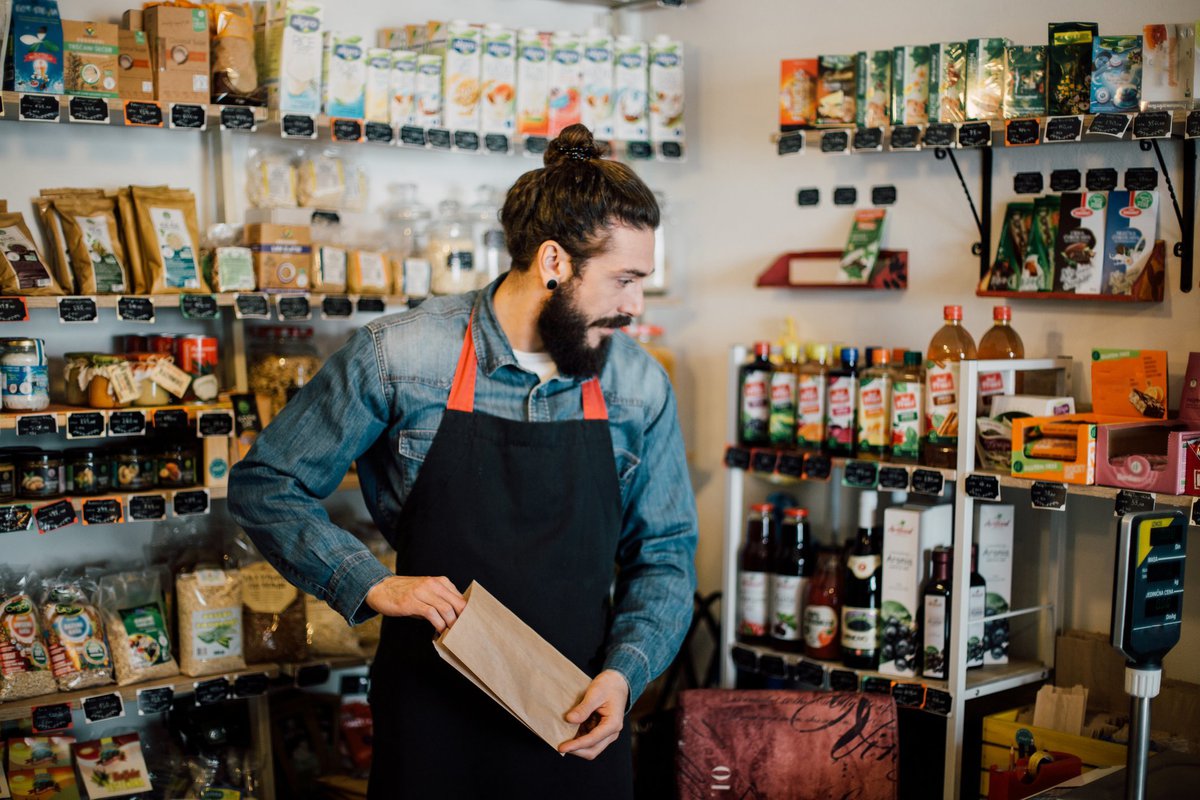 The news on the jobless front just keeps getting better. But will that kill the chances of future stimulus aid?

Last week, the U.S. Bureau of Labor Statistics released its May jobs report, and the news was pretty encouraging. Not only did the jobless rate drop from 6.1% to 5.8%, but the economy also added 559,000 jobs in May. For comparison, in April, just 278,000 new jobs were added.

But the good news doesn't end there. The number of Americans who are unemployed on a long-term basis declined for the second month in a row.

Long-term unemployment is defined as being out of a job for more than six months. It's an exceptionally dire situation for people to land in for a couple of reasons.

First, the longer someone remains unemployed, the more they risk losing income and having to dip into their savings just to stay afloat -- assuming that's even an option. Also, having a longer resume gap can make it more difficult to get hired, since being out of the game can cause some job-related skills to wane.

But in May, the number of long-term unemployed people fell by 431,000 to 3.8 million, which accounts for 40.9% of the total number of people who are currently without a job. That may seem like a large percentage, but it's a drop from 43% in April and 43.4% in March.

The number of workers who have been jobless for over a year also declined in May by roughly 31,000, bringing that total to 2.6 million. That accounts for almost 30% of total jobless workers.

The impact on stimulus funds and boosted unemployment

In March, the American Rescue Plan was signed into law. That bill boosted unemployment benefits by $300 a week through early September and put $1,400 stimulus checks into Americans' bank accounts.

Many people are wondering whether there will be a similar aid package to look forward to later this year. But if the jobless rate, as well as the long-term jobless rate, keeps declining, then the answer will probably end up being a resounding no.

As it is, half of the U.S. states are pulling boosted unemployment benefits ahead of the September deadline, citing local labor shortages as the reason why.

Right now, a lot of people are earning more money on unemployment with that $300 weekly boost in place than they were at their regular jobs. This especially holds true for minimum wage workers.

Meanwhile, some economists say that the reason the number of long-term unemployment claims declined isn't due to people finding jobs, but rather them dropping out of the workforce completely. That could explain why labor shortages abound -- and it also makes it clear that ending boosted unemployment benefits early may not be an effective solution for dealing with those shortages.

The reality is that a lot of people are out of work right now because, in the absence of full-time in-person school, the cost of childcare exceeds or nears what they bring home in their paychecks. Also, while coronavirus vaccines are widely available, some people have held off on getting their shots due to health issues. Now that indoor mask mandates have been lifted across the country, returning to a job may not be a safe prospect for everyone.

All told, it's a good thing that fewer Americans have been out of a job for six months or longer, but the reason for that decline doesn't just boil down to a series of workforce re-entry success stories. And while declining unemployment numbers make the idea of more jobless or stimulus aid less and less likely, unfortunately, there are still several million people out there who may, in fact, need additional assistance just to get by.