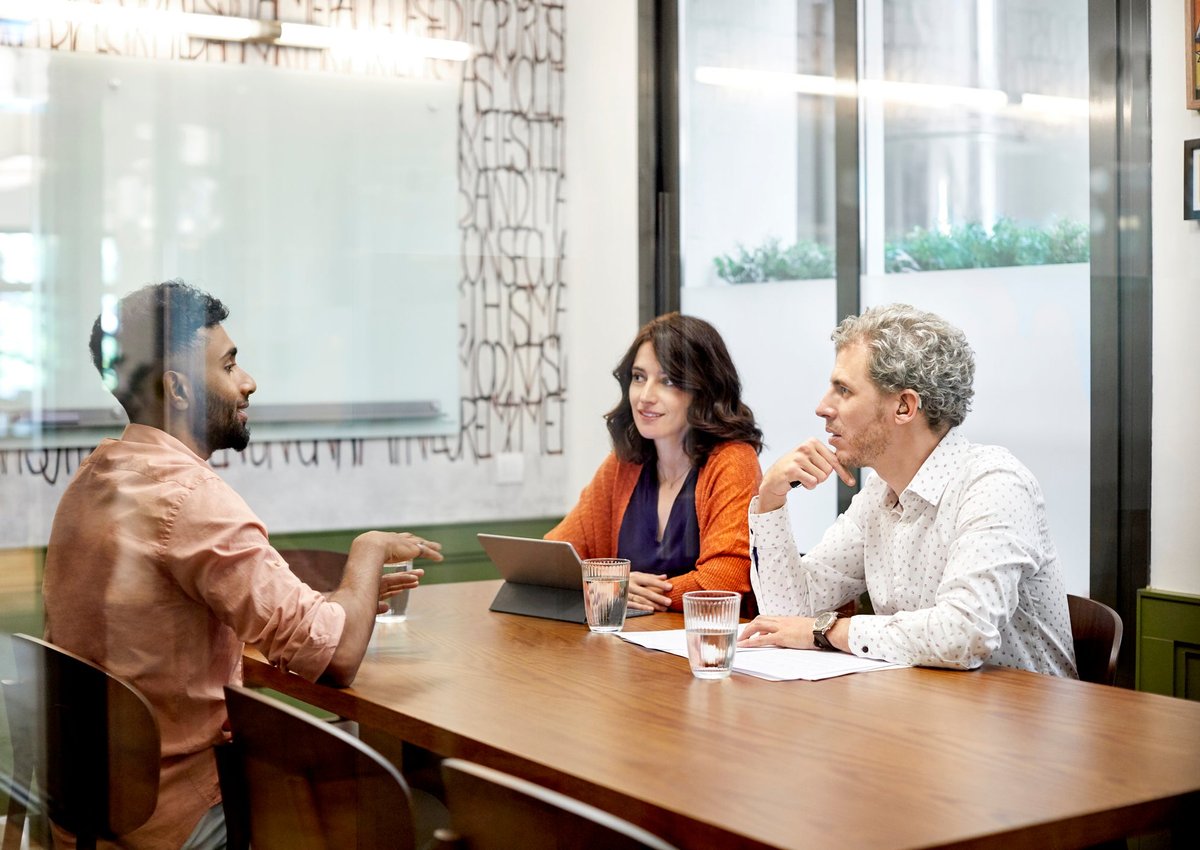 While many Republican-led states have put an end to a $300 weekly boost, Louisiana could soon join their ranks.

Though the U.S. jobless rate is substantially lower than it was a year ago, the economy is still down millions of jobs, and several hundred thousand new weekly unemployment claims have been steadily rolling in over the past number of weeks.

In spite of that, lawmakers are claiming that labor shortages abound, and there's some truth to that. The restaurant industry, for example, is struggling to bring workers back into the fold, and if that issue persists, shutdowns may be inevitable.

In fact, for the U.S. economy to recover in full, two things need to happen:

But there's a fear among lawmakers that boosted unemployment benefits are impeding that second step.

When the American Rescue Plan -- the relief bill that put $1,400 stimulus checks into people's bank accounts -- was signed in mid-March, it included a $300 federal boost to unemployment benefits through the beginning of September. And now, a good 25 states are pulling the plug on that boost ahead of schedule for one big reason -- they claim it's contributing to the labor shortage.

Many workers, thanks to that boost, are earning more money on unemployment than they would at a job. This especially holds true for full-time workers who only earn the federal minimum wage, which currently sits at $7.25 an hour. By ending boosted benefits early, states are hoping to incentivize workers to get back into the labor force.

So far, all of the states that have announced an early end to boosted unemployment are Republican-led. But now, Louisiana may be gearing up to be the first Democratic-led state to pull that extra money ahead of schedule.

Will boosted benefits end in Louisiana?

While Louisiana is still letting jobless workers collect an extra $300 a week, the state may end those benefits at the end of July. Lawmakers have been pressuring Gov. John Bel Edwards to pass a bill that would increase the state's weekly unemployment benefits by $28 a week -- but only if the $300 federal weekly boost is pulled by July 31.

The Biden administration has made it clear that it will not prevent states from pulling out of boosted unemployment on an individual basis. President Joe Biden also said earlier this month that based on how the economy is doing, it makes sense to end the $300 weekly federal boost in early September, in line with the American Rescue Plan.

But there's a big difference between ending that aid at the start of September vs. in the summer. Going the former route means pulling that boost once school is back in session and workers are therefore eligible for some amount of free childcare during the day. But ending that boost even a month before the start of the school year could put a lot of low-income households in a terrible financial spot.

States that decide to end the federal unemployment boost ahead of schedule are required to notify the Department of Labor 30 days before they actually pull the plug. Therefore, if Gov. Edwards decides that Louisiana is going to opt out, he'll need to make that decision very soon.