Maine Launches Back to Work Program With Generous Incentives 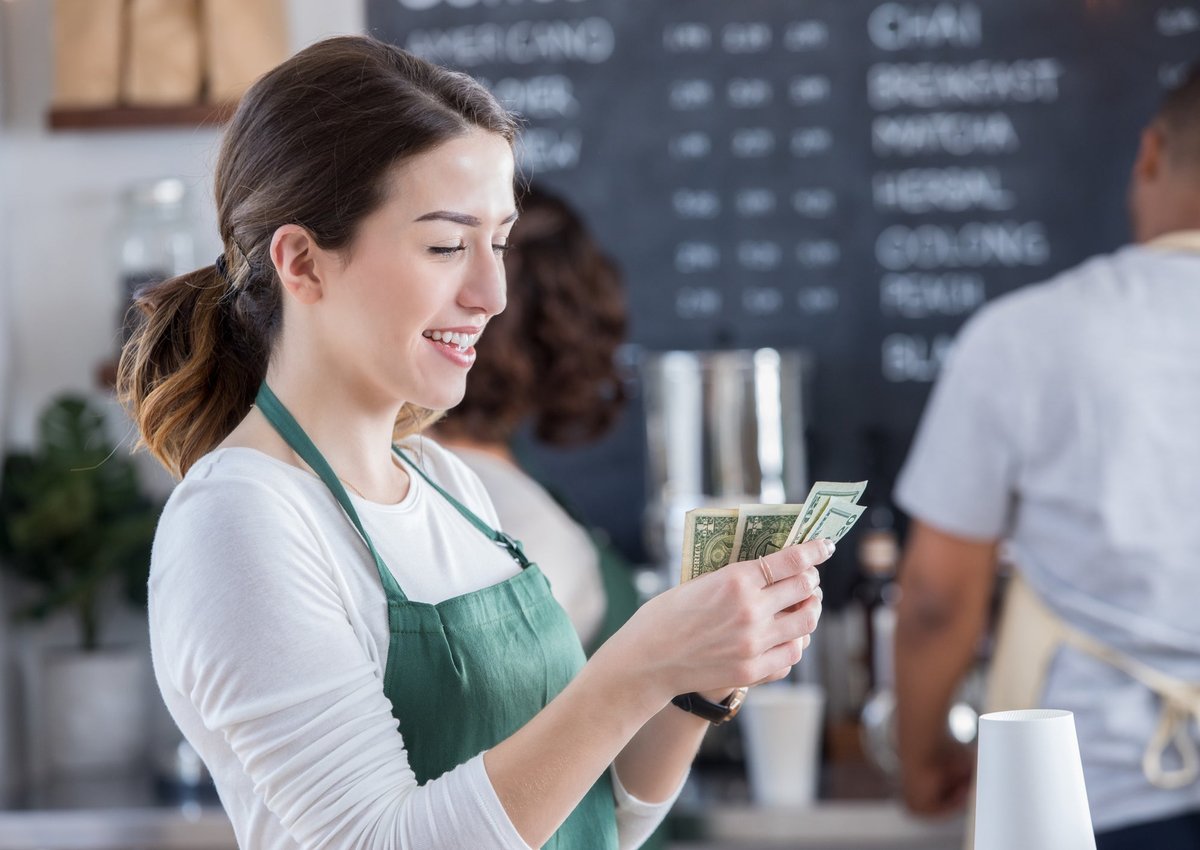 Labor shortages could hurt the economy. This state is taking steps to avoid them without pulling unemployment benefits.

When the American Rescue Plan was signed into law in mid-March, it did more than just put $1,400 stimulus checks into people's bank accounts. It also boosted unemployment benefits by $300 a week through the beginning of September, making it easier for people without jobs to keep up with their expenses.

But so far, 25 states have pulled boosted unemployment benefits ahead of schedule. The reason? Labor shortages.

The U.S. unemployment rate is still considerably higher than it was before the pandemic, and the economy on a whole is still down millions of jobs. But some industries, like the restaurant business, are grappling with a lack of available workers. And the 25 states that are ending boosted unemployment ahead of schedule claim that they're doing so to address local labor shortages.

The logic is that if these states put an end to boosted unemployment benefits, more jobless people will be motivated to seek out work. Right now, many lower-wage workers are earning more money on unemployment than they would at a job thanks to that $300 weekly boost being available.

Maine also wants to get people back to work, but it's not pulling boosted unemployment benefits to make that happen. Instead, according to News Center Maine, the state is rolling out a new program to get people back into the labor force -- and ensure appropriate compensation for taking that step.

Now this incentive isn't unlimited. It's only available for up to 7,500 Maine residents. But still, moving that many people off of unemployment and over to a steady employer paycheck could help Maine's economy.

To qualify for a back-to-work payment, workers must have received unemployment benefits for the week ending May 29, 2021, and they must accept a full-time job that pays less than $25 per hour.

To get that payment, workers must stay at their new jobs for eight consecutive weeks at a minimum and also not receive any unemployment benefits during that eight-week period.

In late May, Maine reinstated its work search requirement mandating that anyone on unemployment actively look for a job to continue getting benefits. That requirement was waived early on in the pandemic when there were very few jobs to be found. Plus, taking a job was a more dangerous prospect in the absence of coronavirus vaccines.

Around 11,200 jobs were added in Maine during 2021's first quarter, but the state still has thousands of residents filing for unemployment benefits each week. At the same time, local businesses are reporting labor shortages. By offering financial incentives to get back into the workforce, Maine is doing its part to change that situation for the better -- without denying struggling jobless workers the extra $300 a week they need to stay afloat.

Maine isn't the only state to offer such a program. Colorado is also paying workers to return to the labor force, all the while keeping boosted unemployment benefits intact.

For some states, ending those benefits ahead of schedule may have seemed like the only option for addressing labor shortages. But ideally, more states will begin to follow Colorado and Maine's lead in an effort to address their own economic challenges without hurting the jobless in the process.