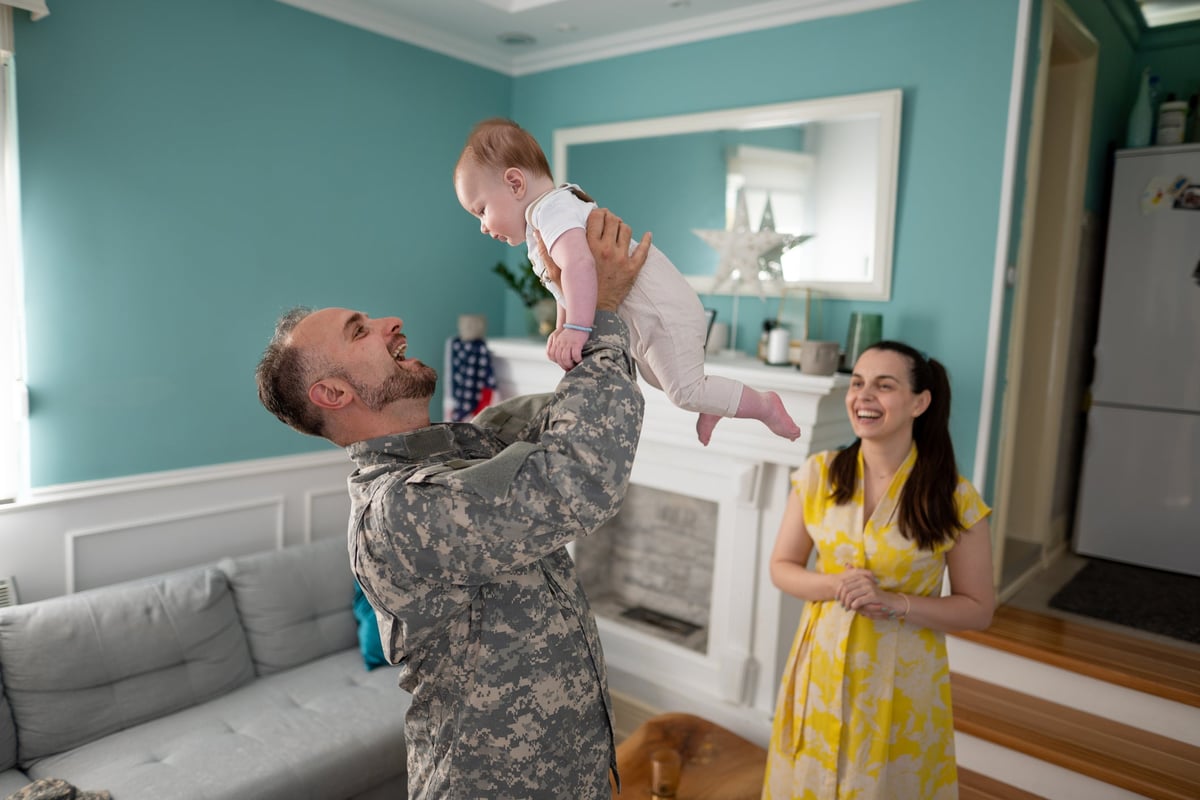 If you're a military member, here's how much you can expect to receive in federal stimulus this year.

Military members have been faced with a double whammy throughout the entirety of the pandemic. Some served in combat situations, while all soldiers were expected to continue their normal life-before-COVID routines. When called away from home, servicemembers were surely stretched thin -- worried about their loved ones back home and dealing with whatever task was at hand.

Like all Americans, military members have received direct stimulus payments. When coupled with the Child Tax Credit and Earned Income Tax Credit, the average military member will receive a total of $3,540 extra in their bank accounts this year.

Assumptions leading to this estimate

Coming up with an average income for a member of the military can be tricky. In addition to base pay, there's also special pay for occupational specialty or specific tasks. For example, an aviation officer earns an additional $125 to $840 per month, while a soldier on hazardous duty earns an extra $150 per month. There's also the disparity of income between a newly enlisted soldier and an experienced officer.

To come up with a rough average, we used the compensation estimator from Today's Military, a website produced by the U.S Department of Defense. Here's a breakdown of average incomes based on education and family status:

Averaging these incomes, we come up with $88,150. Of course, the averages for soldiers with less service time (or more service time) will make more or less than this average.

In terms of family, the average military member with children has two, according to the U.S. Department of Defense. Because approximately half of all members of the military have no children, we averaged this number to one.

In a nutshell, our estimates are based on an average income of $88,150 and one child. Based on that amount and assuming at least one child, the average military family can expect $3,540 in federal assistance.

Data source: Calculations by author based on figures from the Institute on Taxation and Economic Policy.

Is more on the way?

Some Democratic lawmakers and top economists have called for regular monthly payments to Americans who need it most until the pandemic is in our rearview mirror. In addition, nearly 3 million people have signed a Change.org petition asking lawmakers to pass a bill that would send regular monthly payments to Americans in dire financial straits due to COVID-19.

Still, given the fact that not a single Republican member of the House of Representatives or Senate voted in favor of the $1.9 trillion American Rescue Plan, it is nearly impossible to imagine any of them crossing the aisle in favor of more direct aid to their constituents.

It is possible that military members will have to make due with the extra $3,540 in stimulus aid they are likely to receive this year, while hoping for an end to the pandemic and better days ahead.