Millions of Americans Are Walking Away From Their Jobs Each Month. Are You One of Them? 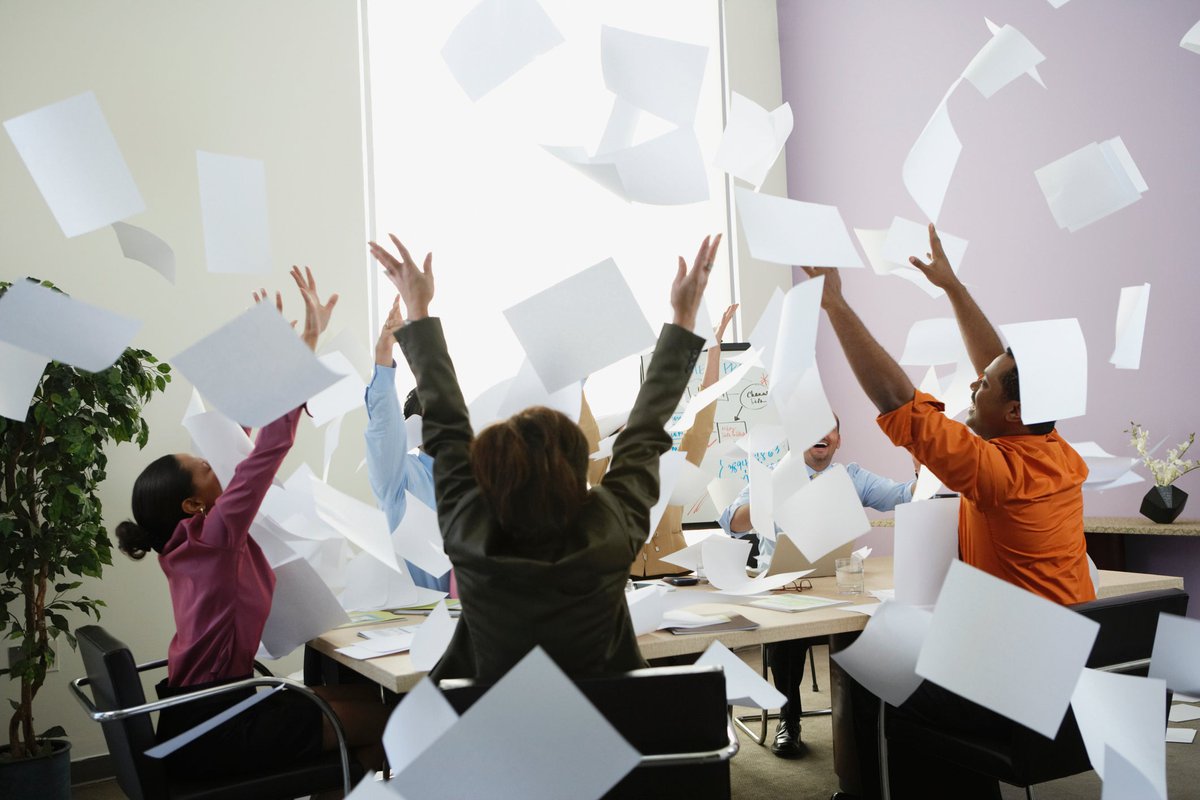 If you have the urge to change jobs and change your life, you're in good company.

Nearly 4 million Americans quit their jobs in July, according to the Bureau of Labor Statistics. This has been a trend for months. In April, the number who quit was 3.99 million. In June, that number was down to 3.87 million. And in July, it hit 3.98 million.

If you're considering a job change, you likely have a laundry list of reasons why. Here, we're taking a closer look at the trend and attempting to understand the factors leading to the mass exodus.

Our lives are filled with shocks, some good and some not-so-good. For example, meeting a new partner can be considered a good shock, while a dying relative or a divorce is a bad shock. Each significant event in our lives -- good and bad -- remolds us a bit and causes us to self-reflect.

Usually, shocks are like a series of gentle waves and don't hit millions of us at one time. The COVID-19 pandemic was more of a tsunami, spreading across the entire globe. Billions of people have been impacted, millions have died, and some still cling to their version of reality that none of it is happening.

For many of us, this has been a time to reassess our lives. As we're reminded that no one is guaranteed a long life, we've turned inward, asking ourselves if we're happy and if our work is meaningful.

And for millions, the answer is no.

According to an analysis by the Program on Inequality at the Institute for Policy Studies, the wealth held by billionaires grew by 54% between March 18, 2020, and March 18, 2021.

As wealth at the top balloons, it becomes evident to most of us that we're at the bottom. Not only is it hard on the ego, but it inevitably causes us to stop and say, "What am I doing? Do I really want to trade decades of my life for a little money in the bank and even less satisfaction, only to make someone else impossibly rich?"

It's easy to see why a hardworking individual with tons of unexplored talents might want to strike out on their own or at least find a job that's a better fit. For example, when Warren Buffett famously said he pays a lower tax rate than his secretary, he made an excellent point: Everyday people are not likely to catch the same breaks as the wealthy.

Buffett has long advocated for a tax system that requires billionaires to pay their fair share of taxes. While the "Buffett Rule" has been bandied around Washington for years, Republican lawmakers refuse to support such a move.

Delta is real, and it's terrifying

Despite those who call it a hoax, 653,000 Americans have died due to COVID-19 as of early September, according to the New York Times. The Washington Post reports 1,500 people a day are dying from the Delta variant. And yet, 46% of eligible recipients are not fully vaccinated, according to Our World in Data. That makes the fear one might experience at the thought of going back into the workplace reasonable.

As people ask themselves if it makes sense to risk their lives for a company, the answer is often a resounding "no way." If there was ever a time when it made sense to start their own business, take a job that allows them to work virtually, or switch to a company with mandated vaccinations, it's now.

Even if millions of Americans weren't walking away from their jobs, there would still be a surplus of job openings. In fact, the number of available jobs has continued to climb over the past seven months, reaching a record high of 10.9 million, according to Business Insider.

The reality is that the pandemic illustrated how easily a job could disappear. And as furloughed workers stayed home, worried about how they would put food on their tables, news reached them that an entire segment of the population was getting richer by the day. It's enough to inspire anyone to look for a better way.

By the time workers were expected to rush back to unsatisfying jobs, many were no longer interested in working 40 hours a week and still scraping by. When Republican-led states cut boosted unemployment benefits, sure that the move would push millions back into the workforce, it didn't immediately happen. According to Arindrajit Dube, an economics professor at the University of Massachusetts Amherst, unemployed Americans did not hurry back to find a job after losing their unemployment benefits.

At this point, we can only speculate as to why people are quitting their jobs en masse or not hurrying to get back to them. It could be because the life and death reality of COVID-19 convinced them that no job is worth dying for. They could be holding out for higher-paying positions, or perhaps they decided that working a low-wage job is not worth the effort once childcare and other work-related expenses are covered.

The fact that employees are leaving in droves may also have to do with the number who have decided to become their own boss. According to Upwork, 10 million Americans are considering freelance work. Of that number, 73% give the ability to work remotely or adopt a flexible work schedule as the primary reason.

According to FlexJobs, 85% of people responding to its survey say they're willing to take a pay cut for a job that's "right" for them. Perhaps all the self-reflection has convinced us that we want to spend our days doing something that matters to us, rather than simply filling a job that can be cut at any time.

And for anyone who suddenly realized that they don't want to live away from loved ones when the next global emergency arises, leaving a job to move away from the area makes sense.

As Americans go through this period of growth and reflection, it's up to companies to find ways to make employees feel valued and part of a community. Given the number of companies that conduct layoffs just before an annual shareholder's meeting to temporarily cut costs and boost profits, it's going to be a challenge. The same corporations that have dehumanized and devalued their workforce will have to come up with creative ways to win back their trust.