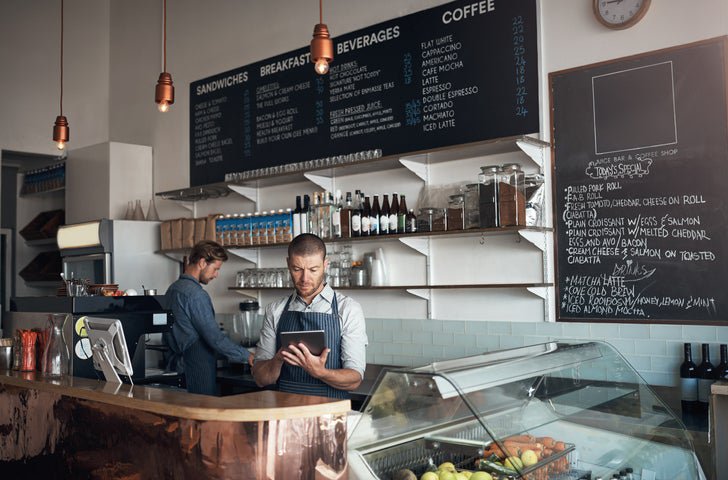 Lawmakers had pushed for higher pay, but it's most likely not going to be part of new relief legislation.

The $1.9 trillion coronavirus relief bill that's set to provide a host of aid has made it through a House vote. A Senate vote is now needed to pass that bill into law. Once that happens, Americans will receive benefits that range from boosted and extended unemployment to a round of $1,400 stimulus checks. But one benefit they are most unlikely to get is an increased minimum wage.

Why a minimum wage hike is no longer on the table

President Biden's original sweeping aid proposal included a gradual minimum wage hike that would boost the current $7.25-an-hour rate to $15 by 2025. Raising the minimum wage would help lower earners shore up their finances and lift many households out of poverty.

But last week, a Senate parliamentarian ruled the minimum wage hike could not be included in the large relief bill. The reason? The bill is being moved forward via a process called budget reconciliation. While other provisions of the bill fall under that category, a minimum wage increase does not.

Reconciliation will allow lawmakers to pass the bill quickly, without the back-and-forth debate that delayed the last stimulus bill. It will allow the new proposal to pass with a simple majority vote. The Senate is split 50-50 right now, and Vice President Kamala Harris can cast the tie-breaker.

Democratic lawmakers had proposed a backup plan for the minimum wage hike. Rather than force corporations to pay a higher base wage, they'd instead impose a tax penalty on companies that don't raise workers' pay to a certain level. But at this point, it looks like that provision won't be happening either.

The $7.25 hourly minimum wage has not budged since 2009 -- but living costs have. Proponents of a higher minimum wage argue the only way for lower earners to retain their buying power is to increase their wages over time.

Democrats won't give up on increased minimum wage

At this point, Democratic lawmakers aren't ready to give up on a minimum wage hike, but they'll likely need to find a new way to get one signed into law. The last thing they can afford to do right now is delay the upcoming relief bill.

The enhanced unemployment benefits keeping many Americans afloat are set to expire on March 14. Lawmakers will need to move their relief bill through the Senate quickly if they want to avoid a gap in payments. As such, a minimum wage hike may need to take a back seat.

The good news is that if the sweeping relief bill does get signed into law before March 14, Americans could see stimulus payments hit their bank accounts very soon. Not only are millions of people still out of work, but many are still in the process of trying to recover financially from the coronavirus pandemic. A $1,400 check could really work wonders -- and the sooner it comes, the better.