Money Lessons We Learned From Our Dads 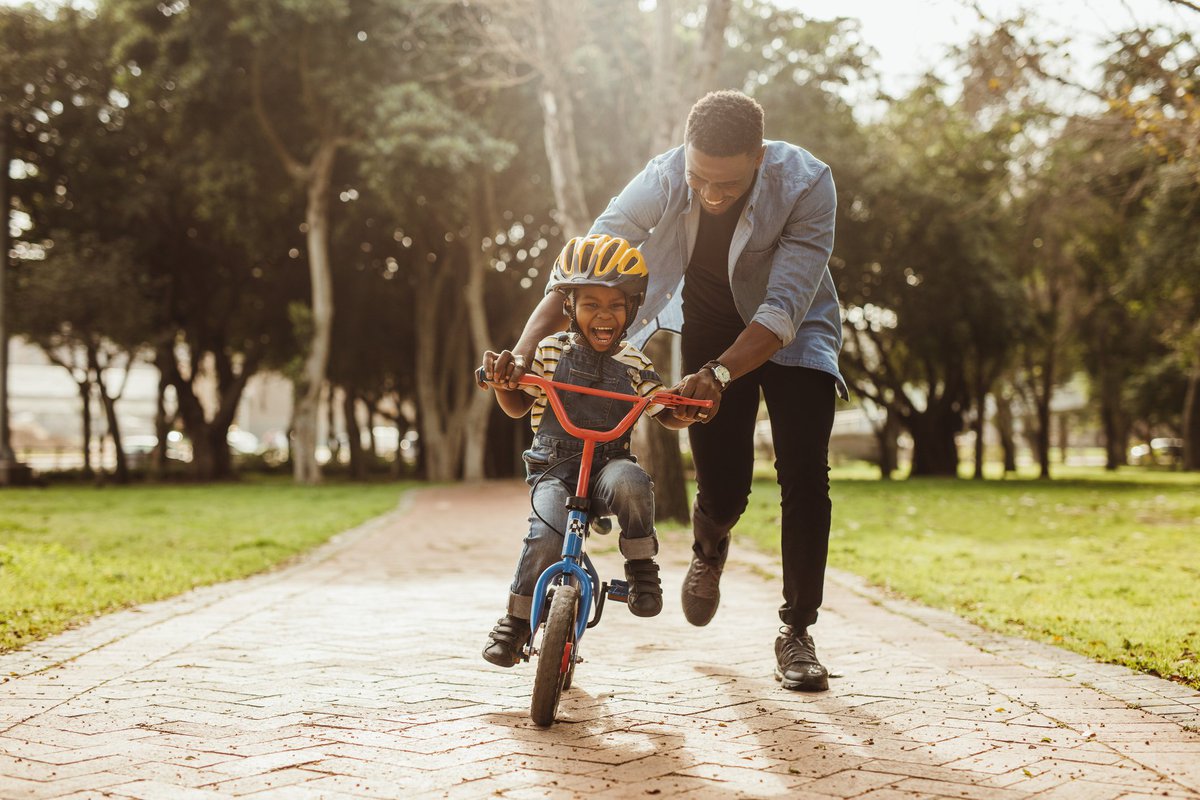 We can all learn a thing or two from our fathers. Here are some of our most valued lessons.

It's human nature, as kids, to take the advice our parents give us and ignore it or purposely try to rebel against it. And many of us are probably guilty of not listening to our parents out of spite. But thankfully, there's a group of us writers who have, in fact, heeded our dads' advice when it comes to money matters. Here are a few important lessons we've learned.

Maurie Backman: My father never went to college and didn't exactly get a stellar financial education as a kid. Nevertheless, he's always been savvy when it comes to financial matters, and one thing he taught me from an early age is the importance of having money in the bank.

Even though my parents never had a ton of money, they always made a point to have savings. And once I started earning money of my own as a teenager through babysitting, I, too, made sure to stick a large chunk of it into the bank so it would be there for me in the future.

Fast forward a number of years, and I've built myself a pretty sizable emergency fund over time. That money has bailed me out of many situations, like the time my car died in the middle of the woods or when a pipe burst in my basement. My emergency fund also helped me cover a surprise property tax hike that came at a time when money happened to be tight.

I'm really thankful my father was always so adamant about having savings. His words of wisdom have, through the years, spared me a world of debt.

Dana George: My dad studied financial news and investment strategies with an enthusiasm that confused me. Dad was not rolling in money; he spent most of his career in the Marines, and after military retirement, he took a job as an office manager. I was never sure why he was so interested in investing.

I grew to understand that my father prepared for two things: death and retirement. And investments played a role in both. The first time he signed a last will and testament was when he was 17, shortly before shipping off to fight in the Pacific. After three decades of war and retiring from the Marine Corps, my dad continued to pore over the financial pages.

While it may seem contradictory, my dad was as passionate about planning for retirement as he was about making my mother comfortable following his death. Whether he survived into his golden years or not, he wanted to make sure his wife was in good shape. Fortunately, both of my parents were able to enjoy the fruits of his efforts in retirement. He began investing as a young man even when it appeared he didn't have enough to invest, and it paid dividends.

I think of my dad every day. And while I'd give anything for five minutes of specific investing advice, I'm beyond grateful for the example he set.

Brittney Myers: Most of the important life lessons I've learned from my father weren't a matter of being offered direct advice. Instead, they were picked up the old-fashioned way: by simply watching him live his life. There are a lot of financial lessons I've learned this way, like use debt sparingly, tip well, and always double check your math.

But perhaps the most valuable financial lesson I learned growing up was how much money can be saved when you learn how to build and repair things yourself. What's more, you don't need an engineering degree -- just some basic skills and a bit of common sense.

Over the years, I've watched my dad save thousands of dollars with a hammer, a drill, and some elbow grease. Everything from a broken chair leg to tired sparkplugs he can, and has, fixed himself. While I don't have nearly as robust a knowledge base as my father, I've always looked at repair and building projects with the same mindset of, "Can I repair that myself?"

Of course, there's another side to this lesson that my father was also wise enough to pass on: Sometimes, you really do need to hire a professional. While my father's skills often seem limitless, he knows otherwise -- and isn't too proud to admit it. When he's out of his depth, my dad knows to bring in the professionals, because a bad DIY is often more expensive than just hiring a professional at the beginning.