More Than a Year Into the Pandemic, Some Unemployment Benefits Are Still Being Delayed 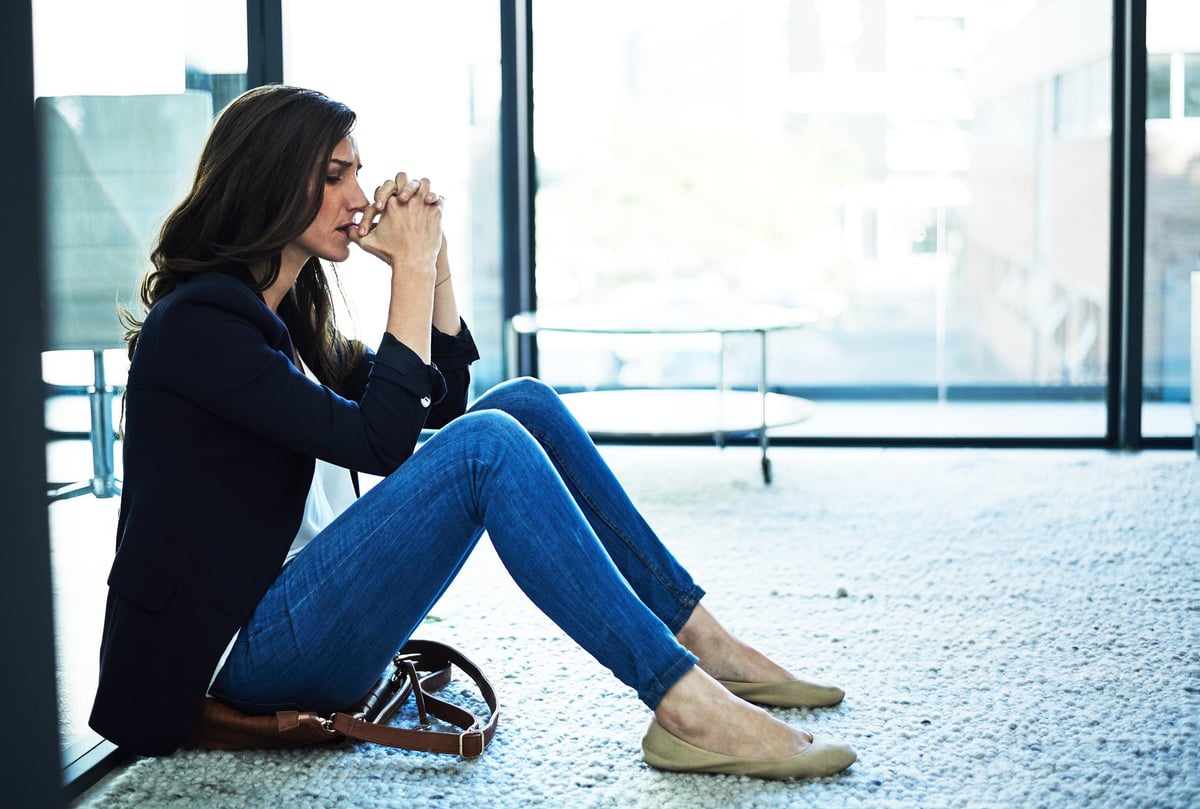 Some states are still being slow to process jobless claims.

Millions of Americans have lost their jobs in the course of the pandemic, and while weekly jobless claims have been high recently, they're nowhere close to the numbers we were seeing back when the outbreak first started. In fact, many people wound up in a dire situation in March and April of 2020 when they not only lost their jobs, but faced delays in getting their unemployment benefits due to crashing, overwhelmed filing systems.

But even now that we're well over a year into the pandemic, some new claimants are still facing delays in getting their hands on the benefits they're entitled to. And that's causing a world of undue financial stress for the people who are losing their jobs.

States need to step up their game

It's estimated that about 38% of workers who received their first unemployment payments in June had waited more than 21 days for that money to arrive, according to data from the Labor Department. The Department considers three weeks to be a timely turnaround for the distribution of benefits.

As a point of comparison, in January of 2020, before the pandemic, only about 7% of beneficiaries had to wait more than three weeks for their first unemployment payment. Furthermore, over 14% of applicants who got their first unemployment payment in June had to wait a minimum of 70 days for that money, whereas by comparison, only 1% had that long of a wait before the outbreak began.

Of course, extensive delays in getting unemployment funds out to beneficiaries puts people at immediate risk of landing in debt. Many Americans live paycheck to paycheck without money in savings to fall back on. So for someone in that situation, even a three-week delay could be financially devastating.

A big reason for these delays boils down to state unemployment systems still being overloaded with claims. And many of those systems run on outdated software that's hard to tweak as needed.

States have also needed to implement strict fraud prevention measures given the amount of criminal activity that's emerged throughout the pandemic. As is it, states already overpaid almost $13 billion in unemployment benefits during the first year of the pandemic, so taking those steps is understandable. But the end result is still the same -- claimants have to wait on their money.

Meanwhile, lags in unemployment money going out have been worse in some states than others. California, Ohio, Kentucky, Virginia, and South Carolina had the lowest share of timely payments. In those states, more than 60% of applicants had to wait at least three weeks to get their benefits. By contrast, less than 10% of claimants had to wait that long in Rhode Island and North Dakota.

All told, the pandemic has made it clear that the current system of getting unemployment benefits out to those who need them has its shortcomings. And once jobless claims start to subside, states should look for ways to improve their systems and policies.