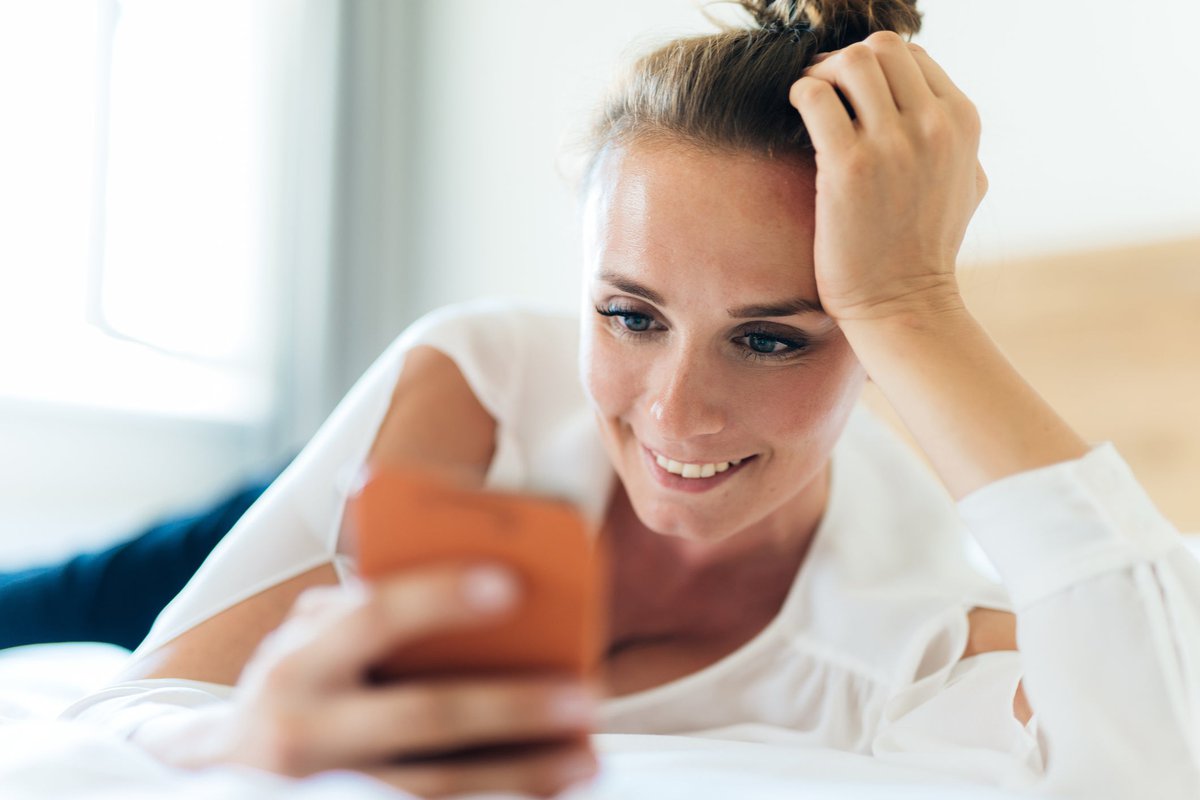 Renters are now protected against eviction for an extra month.

The coronavirus outbreak has been a massive health crisis -- one that could potentially be made worse by a wave of evictions and homelessness. And that's a scenario the U.S. Centers for Disease Control and Prevention (CDC) has been taking steps to prevent.

Early on in the pandemic, the CDC issued a national ban on evictions on the basis of the non-payment of rent. Since so many jobs were shed during the pandemic and millions of renters started to fall behind on their payments, those renters needed protection to avoid being out in the streets.

The CDC's eviction ban has been extended several times in the course of the pandemic, most recently through June 30. And earlier this month, it seemed as though the ban would finally run out. But on June 24, the eviction ban was officially extended for another month, giving renters a reprieve until at least July 31.

Why the ban got extended

The U.S. economy has improved tremendously since the start of the pandemic, and the jobless rate has declined significantly. As such, it originally seemed unlikely that the eviction ban would get another extension.

But advocates pushed for an extension for one big reason -- there's a $45 billion pool of rental assistance funds available to help tenants who are behind on their rent catch up and avoid eviction. But states have been very slow to get that money out. As such, advocates argued that the ban should be extended until more of that relief gets distributed.

Furthermore, as of now, there are more than 10 million Americans who are behind on their rent. Some of those people may not yet have managed to re-enter the workforce, and as such, may need extra time to make their landlords whole.

Of course, landlords themselves are apt to be quite unhappy with this latest announcement. Many landlords aren't large corporations -- they're mom and pop landlords who rely on rent payments to pay their own bills.

Landlords, like regular homeowners, do get the option to put their mortgages into forbearance, which allows them to hit pause on their monthly home loan payments temporarily. But that doesn't help those mom and pop landlords cover their remaining living costs -- things like food and medication -- that can't be put on pause.

Will the eviction ban get extended beyond late July?

Just weeks ago, it seemed like renters would be out of luck on the eviction front come the end of June. Now, they get another month of protection. But what happens beyond late July?

Right now, it's too soon to say, and a lot will likely depend on how fast states are able to distribute the rental assistance funds they've been allocated. If much of that money still hasn't been disbursed by the end of July, then the CDC's eviction ban may end up staying in place even longer.

Meanwhile, some states have their own extended eviction bans in place. Those, along with this recent extension, will buy some renters a world of added protection.