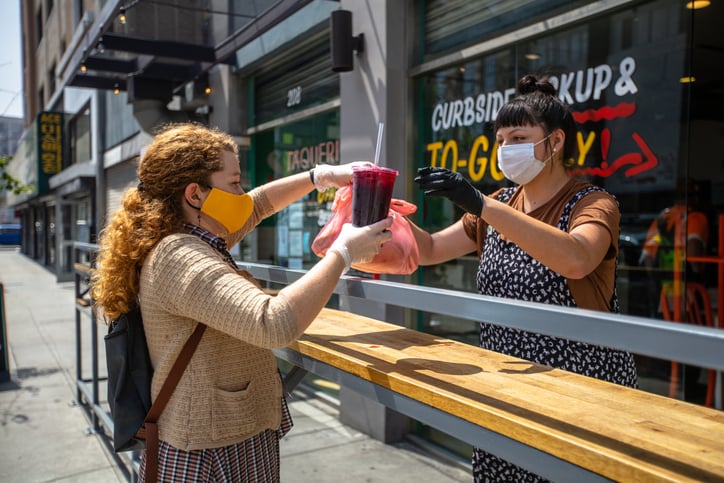 Lower-income households could be in line for more relief if a new bill moves forward.

Ever since the pandemic began, there's been a host of relief available to help Americans get through the ongoing crisis. For one thing, three separate stimulus rounds have hit Americans' bank accounts, the most recent of which was worth up to $1,400. Additionally, unemployment benefits are getting a $300 weekly boost through the beginning of September, and the Child Tax Credit has been expanded to pay parents a lot more money than it previously did.

Now there's a new bill in the works designed to expand a separate tax credit for low-income households. And if it passes, a lot of people could be in for even more relief.

More money for those who need it

Last week, Wisconsin Representative Gwen Moore reintroduced the Worker Relief and Credit Reform Act. The bill was first introduced in 2019, and its goal is to expand the Earned Income Tax Credit (EITC), a credit designed for low-income households.

The EITC is a particularly valuable credit because it's fully refundable. Many tax credits are not refundable, which means the most they can do is lower a filer's tax liability to $0. Refundable credits put money in tax filers' pockets even when those filers owe no tax.

Eligibility for the EITC depends on annual income and the number of people in a given household. And for 2021, it's already gotten a generous boost.

This year, the EITC is generally available to filers without qualifying children who are at least 19 years old with earned income below $21,430. That limit rises to $27,380 for spouses filing a joint return. The maximum value of the EITC for filers with no qualifying children is $1,502 this year. However, eligible recipients will have to wait until next spring to see any money from the EITC, and they'll need to file a tax return to get it.

The Worker Relief and Credit Reform Act is seeking to help more people qualify for the EITC. For one thing, it would broaden the income requirements so that couples earning up to $90,000 can qualify. It would also have the credit phase in more quickly, which means lower earners would be eligible for more money. All told, if the proposal goes through, the credit could be worth up to $4,000 per individual or $8,000 per married couple.

Meanwhile, some lawmakers are fighting to have this year's expanded Child Tax Credit made permanent. The now fully refundable credit is currently worth up to $3,600 per child for certain households, whereas it previously maxed out at $2,000 per child and was not fully refundable.

By enhancing these tax credits, lawmakers are hoping to not only help more people recover from the impact of the coronavirus pandemic, but also attain more financial stability in the long run. Even outside of the pandemic, many Americans have struggled to make ends meet, and expanding key tax credits could be the ticket to helping lower-income households stay afloat and cover their expenses.