New Jobless Claims Fall Below 400,000 for First Time Since Start of Pandemic 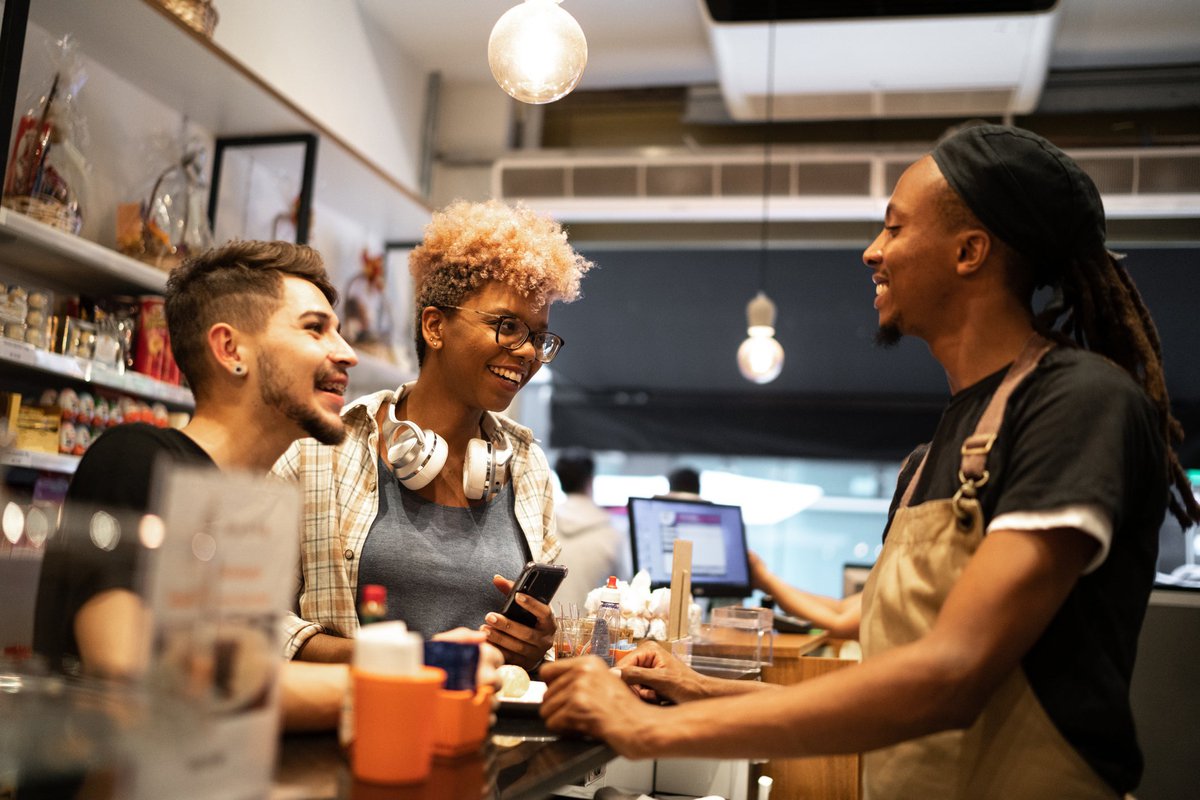 This week's jobless claims data shows that the economy may be getting closer to a full recovery.

There was a period of time during the pandemic when things looked exceedingly bleak on the jobless front. In April of 2020, the U.S. unemployment rate reached a record high as millions of new jobless claims came in week after week.

Is the economy on its way to recovering?

The fact that new jobless claims have been steadily dropping is a sign that the economy may be on the road to a full recovery. But clearly, we're still not back to pre-pandemic unemployment levels, so more has to happen before we can all breathe a collective sigh of relief.

Furthermore, it's important to acknowledge the barriers that may be keeping some people out of the workforce. Childcare is one of them.

Many school districts are still not back to a full-time schedule of in-person learning. When we weigh the cost of full-time childcare against the wages some low-income earners bring in, it's clear that returning to a job doesn't make sense when schools can't provide the hours of free childcare parents generally have access to.

Consider a worker making the minimum wage of $7.25 an hour, or $290 a week. Care.com reports that the average weekly cost of a childcare center is $215. That alone would wipe out the bulk of a minimum wage earner's income, which is why some people just can't get back to work until school is in session.

Also, there may be a large number of jobless workers who haven't yet managed to get a coronavirus vaccine -- either due to a lack of access or a medical reason to wait. These people could end up putting their health at risk by taking a job right now, especially at a time when mask mandates are being lifted.

For the economy to stage a full recovery, jobs need to be made available, but circumstances also need to align so that the people can get back to work. And unfortunately, we're not quite there yet, even though we may be on the way.

Meanwhile, 25 states are pulling boosted unemployment in an effort to address local labor shortages. Some of those states are offering financial incentives for workers to take a job, but most aren't.

And so at a time when the greater economy seems to be heading in a positive direction, an estimated 3.7 million Americans will start seeing lower unemployment payments hit their bank accounts once their boosted benefits run out. In some states, that will happen this month.

Losing that boost could prompt more people to apply for -- and accept -- open jobs. But while that might help the greater economy, it could result in a lot of people taking a personal financial hit.