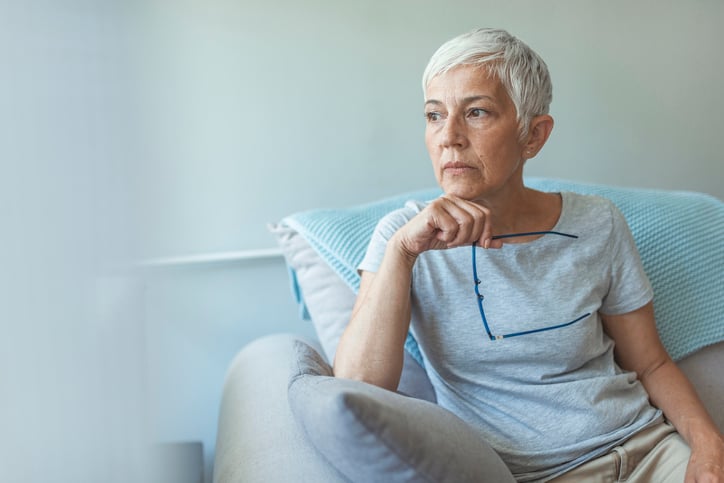 Could the March to Common Ground framework help lawmakers find consensus on a second stimulus check?

In a bid to break the logjam preventing the passage of another COVID-19 relief bill, a bipartisan group of 50 lawmakers has released a new framework for coronavirus relief called March to Common Ground.

The so-called Problem Solvers Caucus consists of 25 House Democrats and 25 House Republicans. While the Caucus knows their plan likely won't be signed into law, the hope is that it will encourage party leaders to resume stalled negotiations and reach consensus on COVID-19 aid. The framework sets out some key priorities the Caucus believes should be part of the next coronavirus relief bill and allocates funding to each one.

The cost of the next COVID-19 bill has been a key sticking point, along with questions about which policy provisions to include. This new framework might be just the ticket to help jump-start productive talks and finally break the gridlock in D.C.

The March to Common Ground Plan would allocate:

Among other things, this money would provide a second stimulus payment valued at $1,200 plus $500 per child and dependent adult. Dependent adults, who were left out of the CARES Act, would receive retroactive payments too.

Relief for struggling Americans doesn't end there, though. More money would be provided for the Supplemental Nutrition Assistance Program (SNAP) and for Women's Infants and Children (WIC). New rent stabilization programs and an eviction moratorium would also be part of the proposed bill, as would rental assistance for those most in need.

The jobless -- who had received an extra $600 in expanded weekly benefits until the end of July -- also get a boosted benefit, but not as much as they'd have received under the Democrats' HEROES Act. There'd be an eight week transition period in which unemployed workers would receive an extra $450 in weekly benefits. After that time, workers would be eligible for up to $600 in extra benefits for 13 weeks until January 2021, but their benefits wouldn't be permitted to exceed 100% of their pre-pandemic wages.

Small businesses would get relief in the form of a second Paycheck Protection Program. This second round would provide simplified forgiveness and more flexibility in how funds are used as many felt the first PPP program was too restrictive. A targeted tax credit for retaining employees would also encourage more companies to keep staff on board.

The framework also provides extra funding for schools struggling to implement virtual learning and childcare centers facing new costs associated with limiting COVID risks. This includes $15 billion for childcare providers, $100 billion for K-12 institutions, and $30 billion to institutes of higher education. Providers and academic programs are given flexibility in what the money can be used for.

States would receive help to cover COVID-related costs and revenue shortfalls, as well as money earmarked for election-related costs. Another $12 billion would aid underserved communities in gaining access to broadband as the internet has become more important than ever, while additional money would be allocated to the Census and the post office.

Triggers to boost or reduce aid as necessary

The framework also includes automatic triggers to either boost or reduce aid in the future so Americans aren't left waiting for lawmakers to act again. These include an automatic three-month extension of unemployment benefits in February of 2021 if certain metrics are met, as well as an automatic third stimulus check in March of next year if one is warranted. However, if hospitalization rates fall or progress is made on a vaccine, PPP funding, rental assistance, and help to state and local governments could be reduced.

The bill comes at around $1.5 trillion in new appropriations, with an additional $400 billion if the boosters are necessary in 2021. It also reallocates $130 billion in funds authorized by the CARES Act.

It is not clear if this will jump-start negotiations, as the price tag is above what Republicans wanted to spend and far below what Democrats have proposed. Still, if it brings lawmakers back to the table and helps them find common ground, it could make a difference in securing more relief.

Those who are waiting for help from D.C. may be disappointed if yet another effort fails, but there are steps that anyone can take now to shore up their finances even without aid.

Bulking up your emergency fund is your best bet if you have available cash. Those who are struggling to make ends meet may wish to see if a mortgage refinance loan at today's low rates could reduce their monthly bills. If your credit score is high enough, a 0% APR credit card could also enable you to purchase necessities and with time to get back on your feet and pay off the bill before interest comes due.