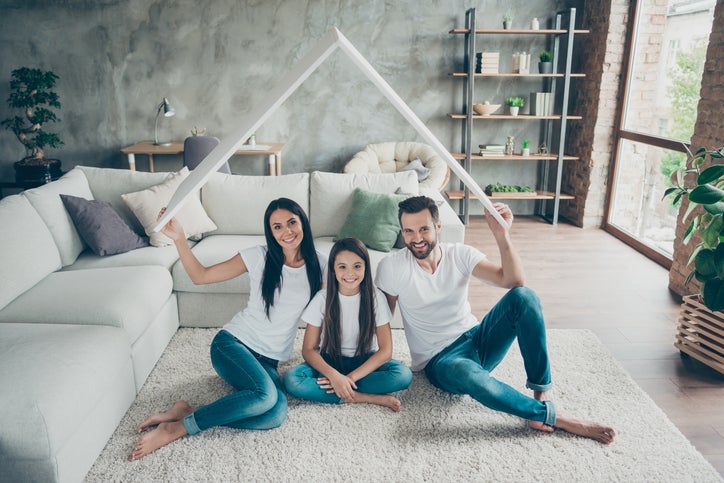 Many people were shocked when lawmakers let the CDC's sweeping eviction ban expire at the end of July. And while a second ban was then put into place that was set to last through early October, it was recently overturned, leaving many renters in need of protection.

For New York residents, there's some good news in that regard. New York state lawmakers recently voted to extend the state's eviction protections for renters through Jan. 15, 2022. That means those who are behind on their rent can get an extended reprieve.

A dose of much-needed relief

Renters all over the country are behind on their housing payments and need help to avoid becoming homeless. But the situation in New York is particularly dire. That's because New York has the highest share of renters across all 50 states, with the majority of those who rent residing in New York City.

It's estimated that over 700,000 New York households are still behind on their rent payments, according to a recent analysis of U.S. census data by the National Equity Atlas. Only California has a higher share of renters who are behind, with about 750,000 households.

Part of the reason so many New York renters are still behind on their rent payments is that the state has been slow to distribute its share of rent relief funds. The last two stimulus bills collectively allocated $45 billion in rental assistance, and that pool of money was then divided up among states to disburse individually. But New York's application system has been plagued with technical difficulties that have left many renters waiting on aid.

All told, New York was allocated $2.7 billion in rent relief funds. As of the very end of August, only about $203 million had been paid out. That means the state has only distributed around 7% of the funds it's been given, and only about 15,000 households have gotten their share of that aid.

Now the good news is that tenants who are behind on their rent cannot be evicted in New York if they've already submitted an application for relief but haven't gotten their money yet. As of Aug. 23, the last date for which application data is available as of this writing, New York had received more than 176,000 applications.

Compounding the problem is that not all tenants are aware that rent relief is available. And a cumbersome application process may be keeping some people from getting the assistance they need.

Thankfully, landlords can apply for rent relief on tenants' behalf. And seeing as how many landlords need that money to cover their own mortgages and expenses, they're apt to be motivated to help out in that regard.

All told, many renters still haven't recovered from the impact of the pandemic. The fact that New York has extended its eviction ban is a good thing for those at risk of losing their homes. And while landlords might argue that extending that moratorium does them a disservice, if the state ramps up on distributing its rent relief funds, landlords, too, can start to recover financially from the events of the past 18 months.