NY Gave Out $0 in Rent Relief During Program's First Month 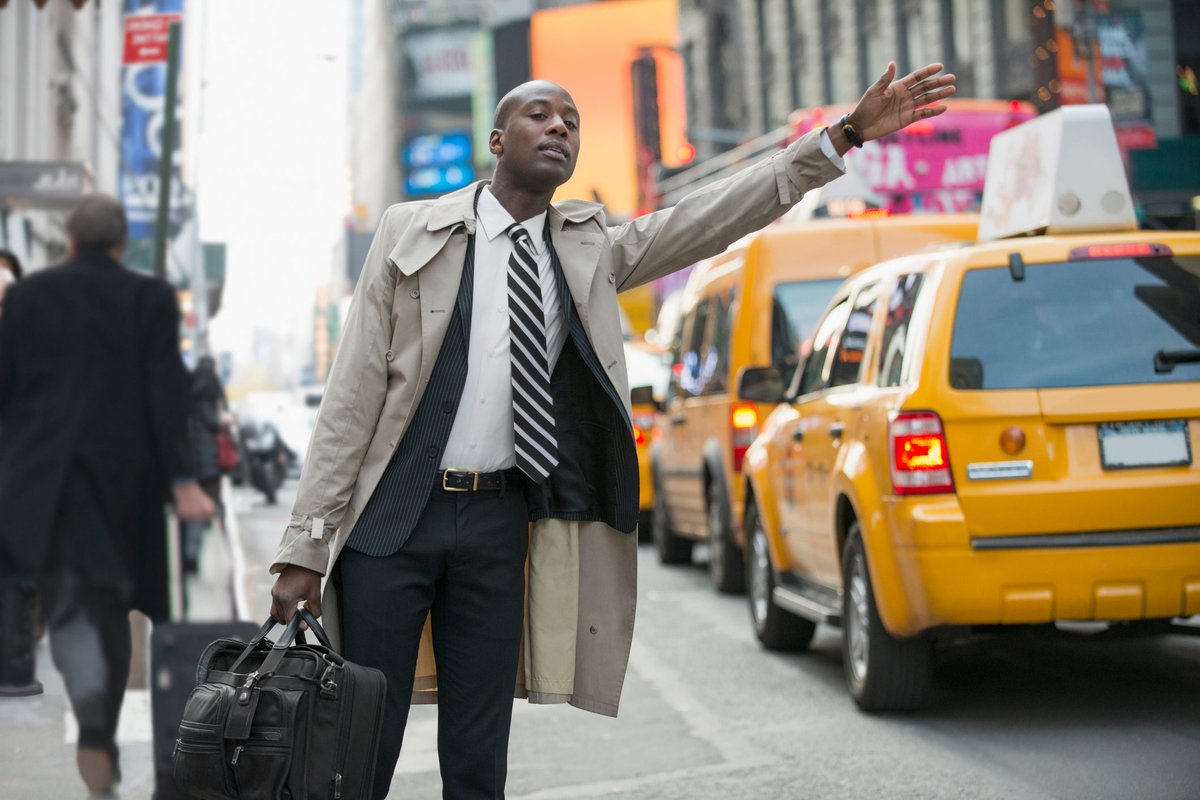 Some states are being really slow to distribute rent relief funds. Clearly, New York is one of them.

Millions of Americans have fallen behind on their rent over the past 16 months, as the pandemic has wreaked havoc on personal finances and caused many to struggle with income loss. Normally, not paying rent is grounds for eviction, but early on in the pandemic, a federal eviction ban was put into place to prevent a massive homelessness crisis.

Most recently, that national ban on evictions was extended until the end of July, and there's a chance it could be extended further. But that's not guaranteed to happen.

Many landlords have been fighting that ban, citing their own personal hardships and arguing that not being able to collect rent puts them in a position where they can't pay their own mortgages. As such, the protection that's been in place for renters throughout the pandemic may soon be coming to an end, and those who can't get caught up on their housing payments could, alarmingly enough, find themselves without a place to live.

Now the good news is that there's $45 billion in rental assistance funds available to prevent tenants from being forced out of their homes. That money was approved as part of the two most recently passed stimulus bills.

The bad news, however, is that those funds aren't being distributed at the federal level. Rather, that money has gone out to states individually, each of which is being tasked with getting it into the hands of the people who need it. And some states have been slower than others to disburse that aid, including New York.

Not only was New York one of the last states in the country to launch a rent relief program this spring, but it has also been lagging behind other states in getting that money out to the people who need it.

New York only first opened its application portal for rent relief on June 1. But in the course of that month, the state did not manage to distribute any aid to applicants at all -- despite the 102,000 tenants who filled out the right forms to request it.

This week, a spokesperson from the state's Office of Temporary and Disability Assistance, which is tasked with administering the program, said that rent relief funds should start going out in the coming weeks. But that may still cause a lot of people a world of undue stress.

There's some good news, however. Though the federal eviction ban is set to expire on July 31, some states have their own extended protection in place, including New York, whose ban will remain effective until Aug. 31. What's even better is that anyone who's applied for rental assistance in New York cannot be evicted while their applications are still pending. But New York tenants who don't apply for rental assistance before Aug. 31 could be evicted if they still owe their landlords rent at that point.

All told, the distribution of rent relief funds has been painfully slow on a national scale. But the fact that states were tasked with giving out that money is a big part of the problem. And while tenants in New York may have some protection beyond July 31, that doesn't necessarily hold true in a lot of places that have also been slow to dish out aid.