Only $1.5 Billion in Rental Assistance Has Come Out of a $45 Billion Pot 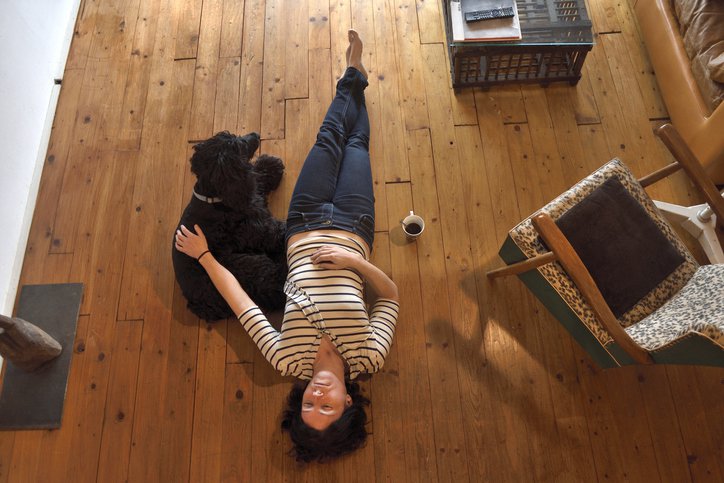 As the federal eviction ban expiration deadline looms, only a fraction of rental assistance funds have gone out to the public.

In the course of the pandemic, millions of Americans have lost their jobs or struggled with income loss. The result? A good 11.5 million tenants are still behind on rent. And given that the federal eviction moratorium is currently set to expire at the end of July, that could make for a pretty dire situation.

The one silver lining is that there's a fair amount of rental assistance available to the public -- $45 billion worth, in fact. The problem, however, is that those funds are being distributed at the state level, and most states have been slow to disburse that aid.

In fact, it's estimated that as of early June, only about $1.5 billion in rental assistance had actually been given out to those in need. All told, that amounts to about 176,000 households who received assistance.

States need to get moving

Roughly 16% of adult renters are behind on their housing payments, according to The Center on Budget and Policy Priorities. And that means we could have a massive eviction crisis on our hands come late July when the federal eviction ban runs out.

Of course, there's a good chance that the eviction moratorium will get extended once again. But there's also been a lot of pushback from landlords who claim it robs them of their livelihood.

There's plenty of truth to that. Not every landlord is a large property management company with deep pockets. Many landlords are what are known as "mom and pop" landlords -- regular people who oversee the properties they own for a living and rely on rent payments to cover their own mortgages and expenses. It's these landlords that the eviction ban is hurting the most, and the longer the ban continues, the longer these people will struggle.

Even if the federal eviction ban doesn't get extended, several states have their own protections in place that will buy renters who are behind on their housing payments a bit of a reprieve beyond late July. But that won't help renters who don't live in areas where extra protection is available.

So what's the solution? Right now, there isn't a good one. Exempting applicants who are waiting on rental assistance requests to be approved could be one compromise. Changing the system to make the process of applying for and receiving assistance more universal could be another. But it may already be too late to implement the latter, because the federal government may not be in a position to claw back funds that were dished out to states and start overseeing the process at this stage of the game.

We should know pretty soon if the federal eviction ban will get extended beyond the end of July. But one thing we may not know for a while is when that $45 billion in funds will be given out in full. Right now, different states have different requirements for applicants to follow, and with reports of some rental aid applications totaling 45 pages, it's easy to see why some tenants who would otherwise qualify for assistance may be holding back.

Either way, if states don't get their act together very soon, a lot of people could be at risk of losing their homes in a matter of weeks. And given that there's a $45 billion pool of money designed to prevent that, it's a real shame.