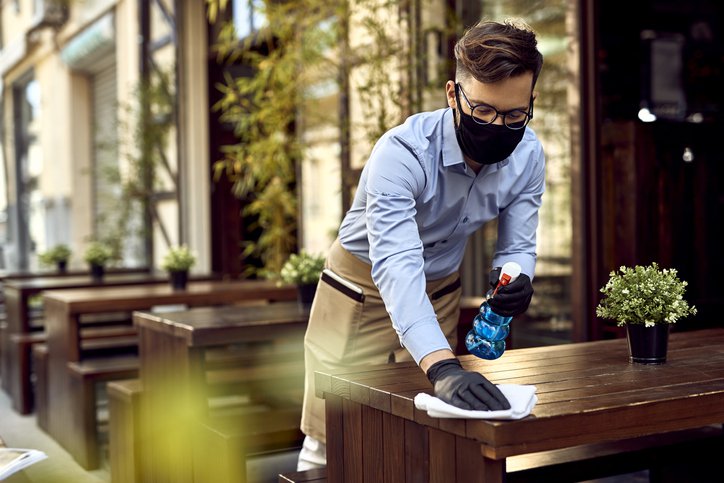 Will you see more stimulus money after all?

In recent weeks, leading economists and centrist lawmakers have joined the call for another coronavirus stimulus bill. Most Americans are in support of one, and both Republicans and Democrats have said they'd like to pass more legislation to aid Americans -- including a bill with a second stimulus check.

Unfortunately, party leaders have been unwilling to compromise on key issues, including the size of the relief package, so talks have repeatedly broken down. And as the election draws closer and Washington D.C. shifts its focus to a fight over confirming a new justice to the Supreme Court, the chances of another stimulus bill seemed slimmer than ever as of last week.

Now, however, House Speaker Nancy Pelosi -- who will play an instrumental role in negotiating any bipartisan plan that might pass -- has indicated there's reason to hope a deal could happen.

Pelosi believes an agreement could be within reach

Speaker Pelosi, in an interview on Sunday with CNN, indicated, "When I have a conversation with the administration, it is in good faith. I trust Secretary Mnuchin to represent something that can reach a solution, and I believe we can come to an agreement."

Her words come in response to a growing push from moderate Democrats to provide more relief to Americans prior to the election. Her comments are also backed up by a concrete concession on the part of the Democrats.

While the House of Representatives, under Speaker Pelosi's leadership, originally passed the HEROES bill with a price tag of more than $3 trillion, House Democrats are now working on passing a scaled-down relief package that will come at a cost of around $2.4 trillion. Pelosi also signaled that the Democrats might be willing to accept legislation with a slightly lower price tag, saying, "At some point, the public is going to have to see why $2.2 or now $2.4 trillion dollars is necessary,"

While $2.2 trillion is still above the $1.5 trillion the Trump administration has signaled is the maximum they can support, Democrats have moved closer to that target, and this shift could perhaps indicate lawmakers are finally growing serious about meeting in the middle after months over disagreements over efforts to provide more coronavirus relief.

Pelosi has also made it clear that her goal is to find a solution, even if the Democrats' next proposal does not ultimately become law. "I think we have a chance to get something done and we want to," Pelosi told CNN. “What we will be putting forth is an offer to say, now let us negotiate within a time frame and a dollar amount to get the job done to put money in people’s pockets, to honor our heroes and to crush the virus.”

With Treasury Secretary Steve Mnuchin, who has played a key role in negotiating on behalf of the Trump administration, indicating that passing relief should be the priority and the deficit should be a secondary concern, there's a tiny glimmer of hope that the partisan rancor can be overcome and Americans will see some real relief sooner rather than later.

Of course, you can't count on receiving more money in your bank account from Washington D.C., so you may want to take advantage of other options to shore up your finances during these troubled times. With mortgage rates at record lows, for example, a cash out refinance loan could provide some wiggle room in your budget. There may also be other sources of state and federal aid available for those who are struggling, so be sure to check out any financial resources currently available to you.