Personal Incomes Increase More Than Expected in July, But Prices Are Also Rising 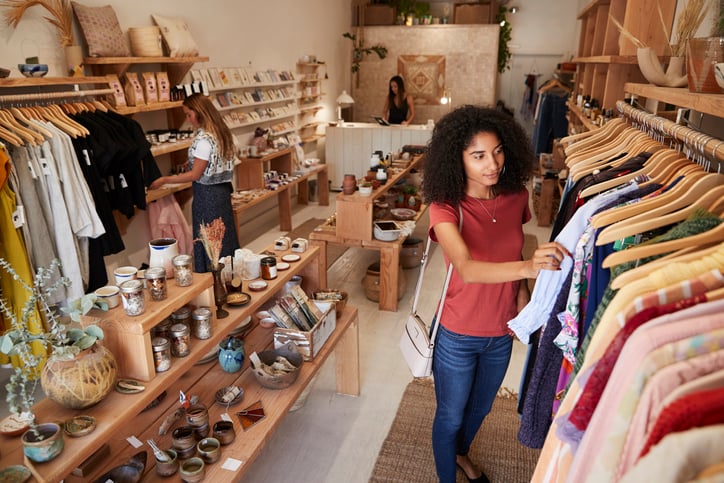 There was some good news about Americans' earnings, but how long will it last?

In July of 2021, Americans as a whole saw an increase in their personal incomes. This is according to new data from the U.S. Bureau of Economic Analysis (BEA).

Consumer expenditures also rose slightly, but not nearly as much as income did. Unfortunately, the news wasn't all good, as the personal consumption expenditures (PCE) price index showed that both goods and services are much more expensive compared with last year.

Here's how much incomes rose in July

Incomes rose much more than anticipated because there were many sources of extra money for Americans. The BEA data revealed that incomes went up because of increases in employee compensation as well as more government benefits. In particular, the Child Tax Credit, which was authorized by the American Rescue Plan, had a major positive effect on household income.

These tax credits are worth up to $3,600 per child under the age of 6 and $3,000 per child age 6 and older. The IRS started depositing that money into people's bank accounts in July at a rate of $250 or $300 per month per child, depending on the child's age. The direct deposits will continue through December of 2021. The total amount of the payments will average $5,086 for families in America, according to a report from the Congressional Research Service.

However, personal consumption expenditures went up along with income, rising $42.2 billion, or 0.3% total, according to the BEA data.

Goods and services are getting more expensive

Unfortunately, it's not just incomes that are going up. Costs are rising as well.

There has been a 4.2% increase in costs compared with a year ago, according to the PCE price index. This is the highest increase since the late 1990s. It means that inflation is above the 2% desired by the Federal Reserve to create price stability. And that could prompt the Fed to make changes to monetary policy in an attempt to slow the trend of rising prices.

The increase in prices is being driven by the fact that both goods and services are much more expensive than they were a year prior. Energy costs, in particular, have gone up dramatically. They have risen 23.6% over the past year. There's also been a 2.4% increase in food prices. These were two major drivers of the substantial price increases, and without including them in the PCE index, there would have been a 3.6% rise in prices year over year (instead of that 4.2% total).

Because inflation is rising so much, consumers may not feel better off -- despite increasing incomes. And with a good portion of the income increase being driven by government stimulus payments, it's possible many Americans could end up worse off next year when monthly Child Tax Credit payments end but prices remain high. You can prepare for this possibility by saving some of your hard-earned money today if you can -- while the benefits are still coming in.