Personal Incomes Rose in June, But There's Some Bad News 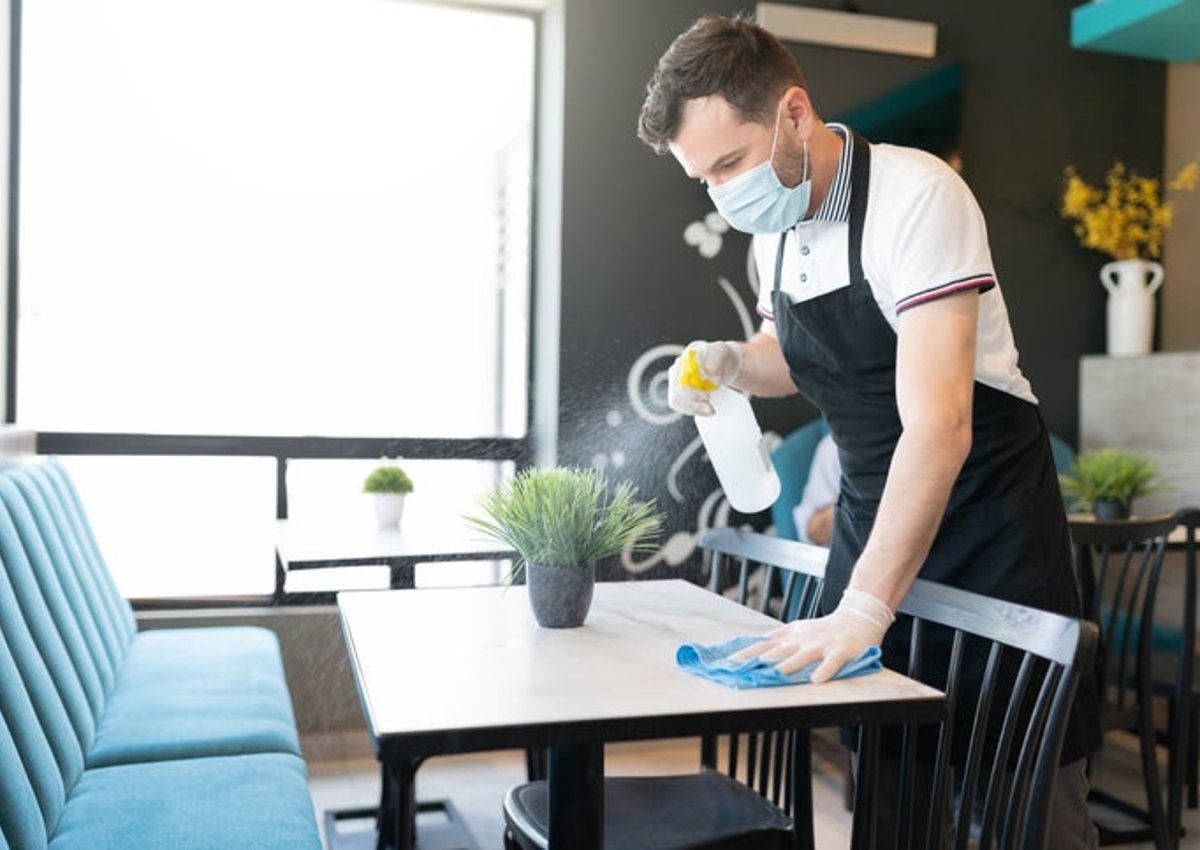 Americans made more money in June but aren't necessarily better off. Here's why.

Americans made more money in June, according to a new report from the U.S. Bureau of Economic Analysis (BEA). In fact, personal income increased by $21.6 billion, which is a 0.1% increase compared with the month prior.

BEA indicates that the increase in income resulted largely from an increase in private wages, which are wages that private companies pay to employees. Companies generally paid workers more last month because of continued reopenings and increased business as part of the pandemic recovery.

But while a multi-billion dollar increase in personal income seems like good news on the surface, the BEA report contained some troubling data as well.

While personal income may have increased in June, unfortunately, the amount of disposable personal income people have actually went down during the same time period. The decline was less than 0.1%, but Americans still had $2.6 billion less disposable income in June compared with May.

Even with their higher wages, many Americans may have found themselves struggling to cover costs and perhaps even losing ground rather than gaining it. That's because the Personal Consumer Expenditures (PCE) price index increased 4% in June compared with a year prior.

The year-over-year changes in the PCE index showed that the cost of both goods and services increased compared with last June. There was a whopping 24.2% increase in energy prices as well as a 0.9% increase in the cost of food.

As the prices of these essential purchases have skyrocketed, people may not be feeling any better about their financial situation despite the fact that personal income did go up. And unfortunately, things may only get worse -- especially if businesses are impacted by a new surge in COVID-19 cases.

See, the increase in personal income was driven by private-sector wage growth, while BEA data shows that there was actually a decrease in the government benefits that were provided to Americans.

Unemployment and other forms of coronavirus relief are currently in the process of winding down, which has left people with less support from both federal and state government programs.

There's little evidence on the horizon that more coronavirus stimulus money is forthcoming, as lawmakers in Washington D.C. have appeared to move on to other priorities. At the same time, there are worrying reports about the rising number of coronavirus cases as well as lawmakers possibly imposing new potential restrictions.

If COVID-19 concerns impact business operations and companies end up keeping wages steady or letting workers go rather than raising wages, Americans could see their incomes decline. The increase in private wages would no longer be enough to offset the lost government benefits that were raising people's incomes.

In this situation, lawmakers may be forced to change course and provide more relief. Unfortunately, Washington has been slow to find compromise on several past relief bills, and offering more government help could be an uphill battle.

For Americans who are seeing a pay increase now, it may be a good idea to try and save some of that extra cash in an emergency fund kept in a high-yield savings account -- if it's not all being spent on more expensive goods and services. The money could come in handy should businesses start to reduce operations again due to COVID-19.