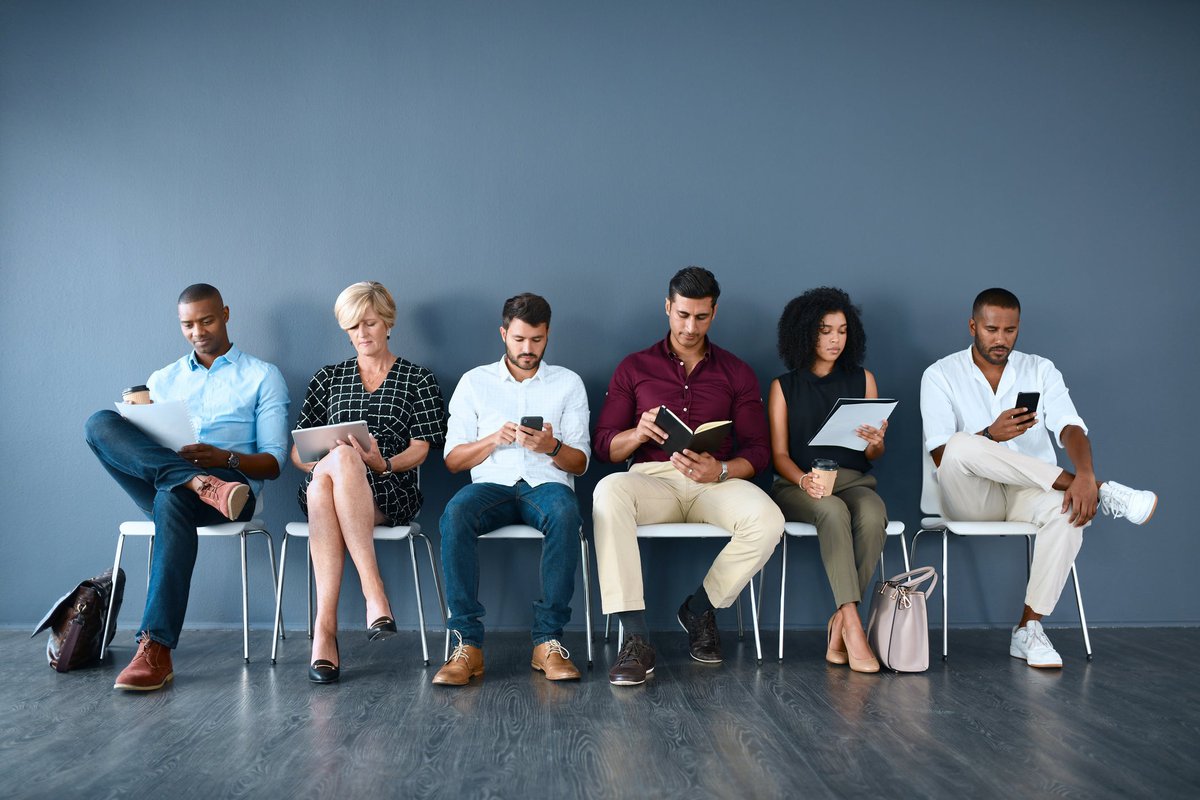 So far, 26 states have pulled the plug on boosted unemployment. Will Wisconsin be next?

Though the U.S. jobless rate is still much higher than it was before the pandemic began, many states are experiencing their share of labor shortages. And many lawmakers believe boosted unemployment benefits are to blame.

In March, the American Rescue Plan, which put $1,400 stimulus checks into Americans' bank accounts, boosted unemployment benefits by $300 a week through the beginning of September. Since then, 26 states have made the decision to end boosted unemployment ahead of schedule. In fact, that aid is already gone in most of them, leaving people without jobs to scramble. And now, Wisconsin may be the newest state to join their ranks.

As estimated 86% of Wisconsin businesses are struggling to hire workers, according to the Wisconsin Manufacturers and Commerce (WMC), the largest business association in the state. It's for this reason that the WMC is calling on Wisconsin Governor Tony Evers to put an end to boosted unemployment.

Evers had previously indicated that he wasn't looking to pull the plug on boosted benefits before their early September expiration. But now, Republican lawmakers are also putting the pressure on, saying those boosted benefits are to blame for hindering the state's economic recovery.

For some lower-wage workers, staying on unemployment with that $300 boost in place could mean making more money than they would at a full-time job. And for this reason, many states have ended that boost early. But there's more to the story than that.

While that extra $300 a week may be disincentivizing some workers from getting a job, others may be dealing with childcare constraints, and may be staying out of the labor force until the school year resumes. After all, the cost of full-time care when school's not in session could be enough to virtually wipe out some workers' wages.

Meanwhile, health concerns may be keeping other jobless workers home. At this point, mask mandates have largely been lifted, leaving the public to operate on an honor system where the unvaccinated continue to don masks in indoor settings. But the honor system may, frankly, be less than reliable. And that could, in turn, put workers who have not yet managed to get vaccinated themselves at risk. And it's a risk that, for many, is not worth taking for a minimum wage paycheck, or even a higher one, for that matter.

Though some lawmakers may be convinced that an extra $300 a week is what's keeping people out of the workforce, previous evidence suggests that unemployed workers continued to look for jobs even when their weekly benefits were enhanced by $600 a week. As such, Wisconsin may continue to keep that $300 boost in place -- despite the backlash that may ensue.

Furthermore, while some individual businesses may be experiencing labor shortages, the U.S. economy on a whole is still down millions of jobs compared to the number available before the pandemic. And that alone is reason to keep boosted unemployment in place for another two months.