Private Sector Adds 374,000 Jobs in August and This Industry Led the Way 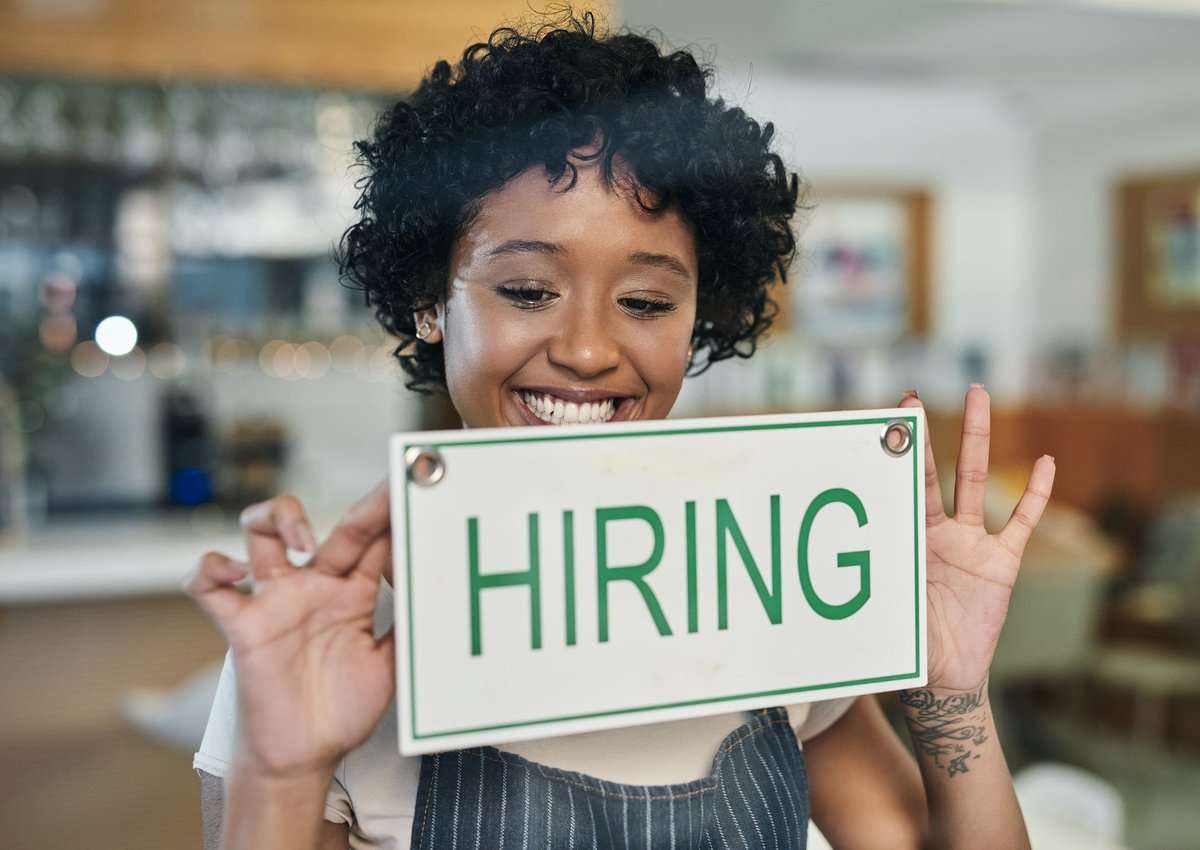 Here's some positive news on the jobs front.

It's no secret that the coronavirus pandemic did a number on the U.S. economy, driving millions of Americans out of work and onto unemployment benefits. And while the economy isn't looking as dire these days compared to the start of the outbreak, it still has a ways to go before it recovers in full.

However, for the economy to get back to normal, jobs need to be created. And in that regard, things are looking up for the private sector.

In August, new private sector jobs came to 374,000, according to the most recent ADP National Employment Report, up from 330,000 in July. And if job growth continues within the private sector, the economy could end up in an even better place by the end of 2021.

Who added the most jobs?

Here's how job creation broke down for the month of August:

Meanwhile, the service sector added 329,000 jobs. And within that sector, leisure and hospitality saw the most job growth, with 201,000 new positions being added.

It's important to note, though, that the leisure and hospitality industry was among the hardest hit during the pandemic. Earlier on in the outbreak, restaurants and entertainment venues were forced to shutter temporarily to guests, causing lots of jobs to be shed. And so now, the added jobs are helping to make up for those that were lost in the spring of 2020.

How to find a job in today's economy

If you're in the market for a new job, whether because you're unemployed or because you want a better opportunity, it's a good idea to keep tabs on the industries that are hiring. But there are also other steps you can take to improve your chances of getting an offer.

First, spend some time cleaning up your resume. Make sure it's up to date and that it does a good job of describing your skills and former responsibilities.

Next, be prepared to put some effort into a cover letter. Your resume will tell employers what experience you have, but it won't necessarily speak to your personality, which is something companies may want to know about.

Finally, make an effort to network. Talk to your friends, neighbors, and former coworkers to ask for help in finding job openings. If you know someone whose company is hiring and there's a role that's a good fit for you, having that person submit a resume on your behalf could improve your odds of being considered.

The fact that private sector job growth improved in August compared to July is a positive thing for the economy. A new job could work wonders for your career and your bank account, so it pays to see what opportunities are out there.