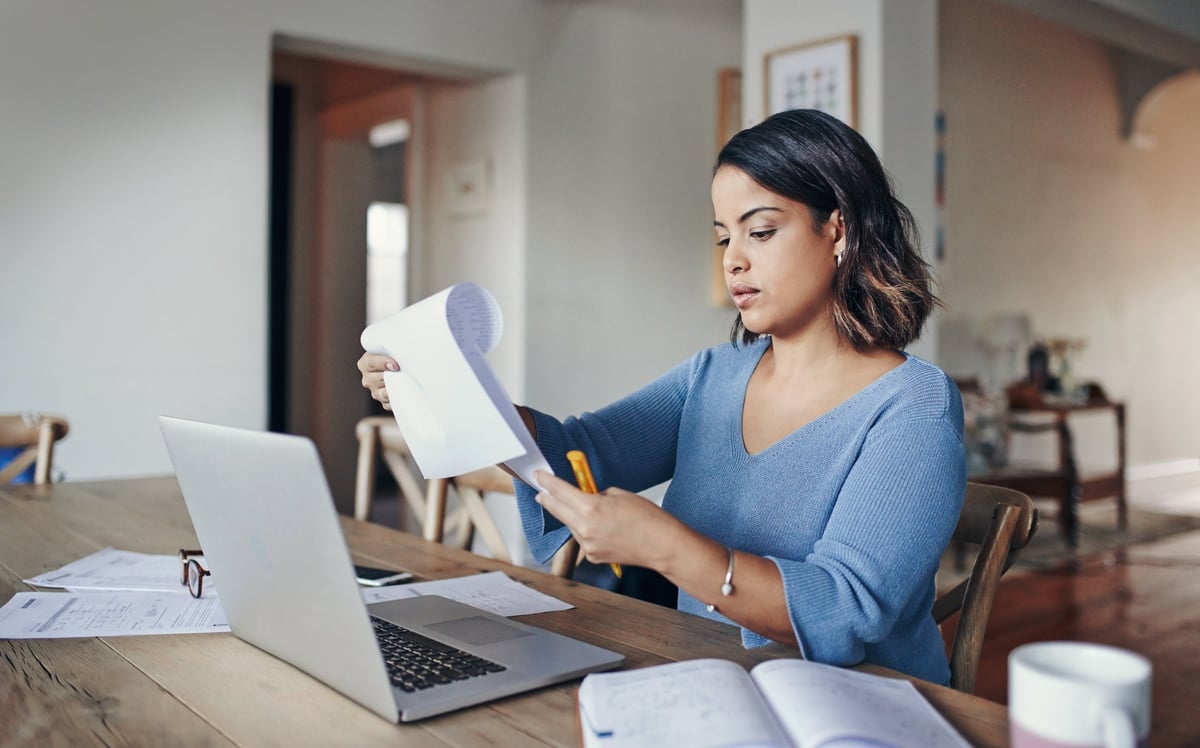 Credit reporting and scoring have some serious flaws, but changing the system is a tall task.

Multiple bills to change credit reporting are currently under consideration by Congress. Most notably, the National Credit Reporting Agency Act would create a public credit bureau to act as an alternative to private credit reporting agencies.

Moving credit reporting to a public agency is an idea that has gained traction in recent years. A think tank called Demos published a paper arguing for this in 2019, which led to the Biden presidential campaign picking up the idea.

Although this type of major overhaul is difficult to pull off, the current system isn't working for everyone and is in need of updating.

The problems with credit reporting

Credit reporting in the United States is a mess. The most glaring issue is that a large portion of Americans are credit invisible. That means they don't have credit scores because there's not enough information on their credit files. Nearly 20% of Americans -- 45 million people total -- are credit invisible, according to a 2015 report by the Consumer Financial Protection Bureau (CFPB).

Unfortunately, this issue affects some groups much more than others. Demos found that Black, Latino, and low-income Americans are all far more likely to be credit invisible.

The think tank also found that credit scoring and lending algorithms disproportionately rate Black and Latino consumers as greater risks, and that people of color are more likely to have credit report errors. The way our credit reporting system works now contributes to financial inequality among some races.

In addition, the current credit scoring system is difficult to understand. Three private credit bureaus handle consumer credit scores: Equifax, Experian, and TransUnion. They all maintain credit files and use the information in those files to calculate credit scores.

But they don't just calculate one credit score per consumer. There are literally dozens of types of credit scores. Most lenders use scores from the FICO® Score system, which has several versions and variations. Let's say you're applying for an auto loan. The lender could pull up any of the six following scores:

If you want to see these scores yourself, you need to pay. Although there are free ways to get your credit score, only certain types of scores are available through these services.

The first is the National Credit Reporting Agency Act, which would create a Public Credit Registry under the CFPB. The registry would act as a public credit bureau and provide consumer reports and credit scores. Its credit scoring model would aim to maximize accuracy in predicting risk levels of consumers while minimizing racial disparities.

The second bill is the Protecting Your Credit Score Act. It would require the private credit bureaus to create online portals where consumers can:

Neither bill has an easy road ahead. The Consumer Bankers Association has already opposed the idea of a public credit bureau, outlining potential problems in a letter it sent to lawmakers.

It also wouldn't be surprising to see Equifax, Experian, and TransUnion lobby against these bills. After all, they'd be better off if the bills failed. The private credit bureaus spend large amounts on lobbying -- all three spent well over $1 million in 2020 according to research group OpenSecrets.

An overhaul of the credit reporting system may happen, but it will likely take time. Demos envisions a seven-year shift from private to public credit reporting so that the public registry can gather sufficient data. That's assuming the National Credit Reporting Agency Act passes, which is far from guaranteed.

How to build your credit under the current system

As flawed as the current credit reporting system is, it's all we have right now. To ensure your credit is a help and not a hindrance, you need to know how to build your credit.

The most important factor in your credit score is your payment history. Make it a habit to pay all your bills on time so you don't end up with any late payments on your credit file.

Unfortunately, many credit scoring systems still don't count common bills, such as rent and utilities. Credit cards and loans, on the other hand, almost always count toward your credit score.

If you don't have a credit card already, it's best to open one, use it at least once per month, and then pay the bill on time and in full. This will be good for your payment history. If you're having trouble qualifying for a card, try secured credit cards. These require a security deposit to open, but they're often available to consumers with low credit scores or limited credit histories.

There's growing awareness of the problems with credit reporting, but any changes will likely take years to happen. Until then, you'll be on track for a high score under the current system by using a credit card regularly and paying it off by the due date.