Should the U.S. Unemployment Rate Matter to You? 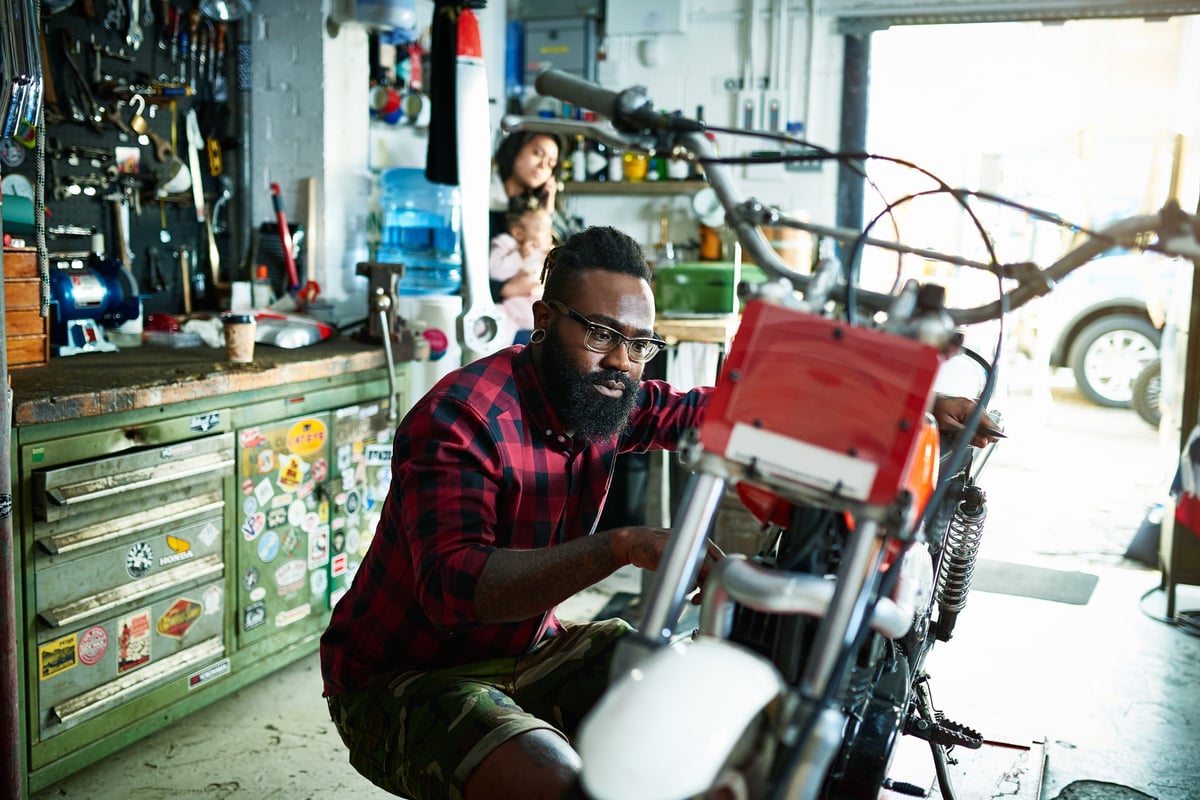 Here's why it's worthwhile to track joblessness.

People don't often stop to think about the national unemployment rate unless a major economic event, like a recession, occurs. But sometimes, it doesn't take a recession to drive joblessness up. Just look at the events of the past 18 months.

The economic recession caused by the initial COVID-19 outbreak was the shortest in history, lasting a mere two months, and wrapping up in April of 2020. But the national jobless rate has yet to return to pre-pandemic levels, and last April, it reached a record high.

Hearing about widespread joblessness can be -- let's face it -- a downer. And if you're gainfully employed, you may not have to worry about it. If you've been following the unemployment situation, you may wonder if doing so is really worthwhile. Here's why it makes sense to pay attention to jobless data -- and how to act when it fluctuates.

What the unemployment rate means for you

Right now, millions of Americans are struggling to find jobs. At the same time, a lot of people have seen their industries hold steady in the pandemic and aren't at immediate risk of job loss.

If you're in the latter group, it still pays to track the general unemployment situation. Though a rising unemployment rate doesn't necessarily increase the risk that you'll lose your job, it's good to be aware of the economic situation around you.

If you track the national unemployment rate and it seems to be climbing consistently, that could be a red flag that another recession is on the way. And in that case, it would be smart to boost your savings in case something happens to your job. You might also, upon seeing that the unemployment is generally rising, decide to hold off on big financial moves, like buying a home or purchasing a new car.

Furthermore, in addition to tracking the national unemployment rate, it pays to keep tabs on your state's jobless rate. That may clue you in to certain trends that prompt action, whether it's building up your savings or branching out at work to better protect yourself from layoffs.

Additionally, it makes sense to pay attention to which industries are shedding the most jobs. For example, the hospitality industry, which includes hotels and restaurants, has laid off millions of workers during the pandemic. Let's say you work in the auto industry and you see it's getting rid of jobs. You might want to switch gears and look at a career change before you're forced to do so.

The national jobless rate may not correlate to your specific chances of losing your job. But one final reason it's good to pay attention is that high levels of unemployment could increase the likelihood of more stimulus aid.

During the pandemic, Americans have seen three separate rounds of stimulus checks hit their bank accounts. Stimulus funds aren't a given every time the jobless rate gets high. But during prolonged periods of sustained economic distress, stimulus aid becomes a possibility, and that's worth knowing about.

The bottom line? You don't need to obsess over the unemployment rate. But it never hurts to be aware of what's going on. Staying apprised of the general economic situation can put you in a better position to make smart financial decisions.