Social Security Beneficiaries Should Have Stimulus Payments on April 7 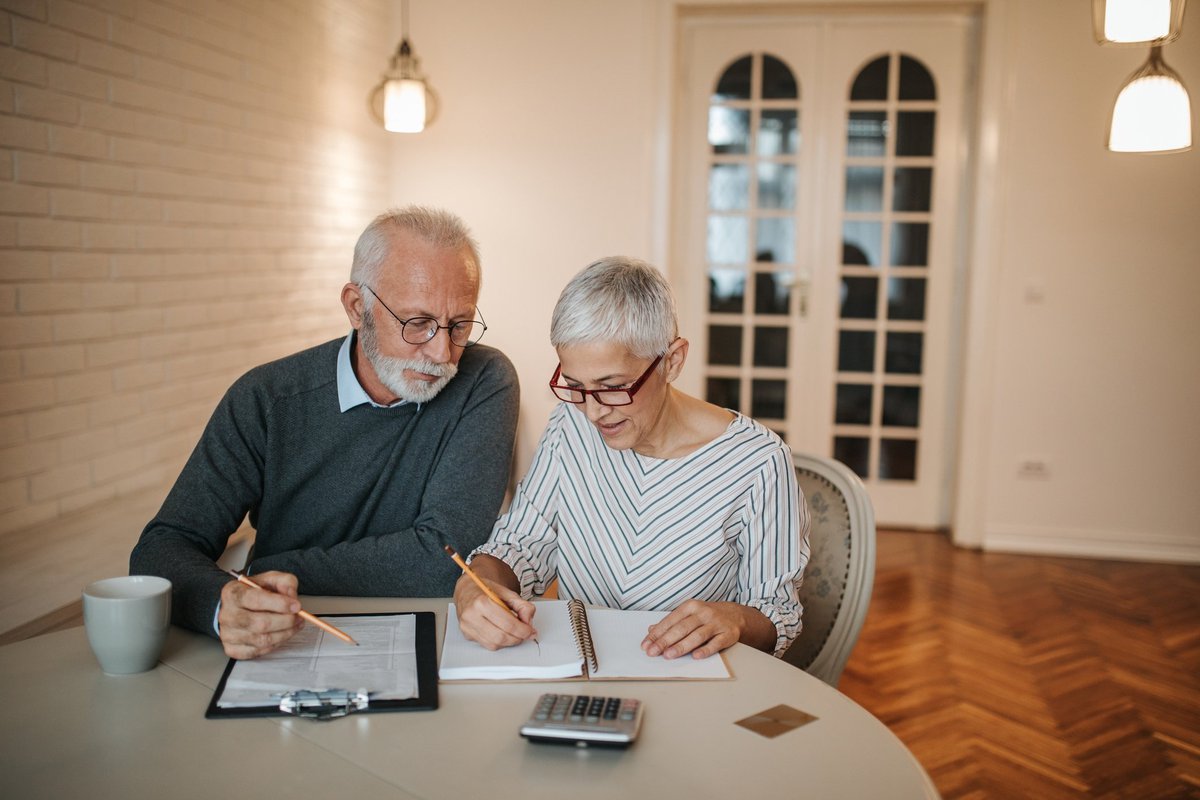 After weeks of waiting, older Americans get a solid estimate on when to expect stimulus funds.

Just days after the $1.9 trillion American Rescue Plan was signed into law, the IRS began blasting out stimulus checks. Many of those payments cleared recipients' bank accounts within a week. But there was one group of people who were notably left out of the initial batch of payments -- Social Security recipients.

Seniors on Social Security often don't have to file a tax return. So the IRS was missing a lot of data on eligible beneficiaries. The issue became so pronounced that lawmakers had to urge the IRS to commit to a timeline for sending stimulus checks to Social Security recipients. And now, finally, there's a specific date seniors can look forward to for getting their money.

More cash is coming on April 7

The IRS has issued 127 million stimulus payments worth a total of $325 billion to date. The bulk of those have come in the form of direct deposits, though some batches of checks have been sent out in the mail as well.

Now, the IRS expects to begin issuing payments to Social Security recipients this weekend, and the majority of those payments should clear seniors' bank accounts by April 7. Those awaiting paper checks, however, may need to wait longer.

It might be easy for some to argue that seniors on Social Security haven't been as heavily impacted as workers over the past year. After all, you can't lose a job when you're retired and don't work. However, it's important to note that many older Americans live paycheck to paycheck -- or, rather, Social Security payment to Social Security payment. Delaying stimulus funds for seniors does them a major disservice, which is why lawmakers had to step in and put the pressure on.

Those enrolled in other government programs could also see their stimulus funds hit by April 7. These include people receiving Supplemental Security Income and Railroad Retirement Board beneficiaries.

Meanwhile, many Americans still missing their $1,400 payment will need to wait beyond April 7 to receive their stimulus cash. While the IRS can send out large blasts of electronic payments at once, it can only issue a limited number of physical payments at a time. So the process of getting funds out to the public could very well end up carrying into late April or even May. That means those waiting on checks or debit cards to arrive in the mail will need to sit tight for a while longer. In the meantime, those who are still waiting can use the IRS's Get My Payment tool for an update on the status of their stimulus cash.