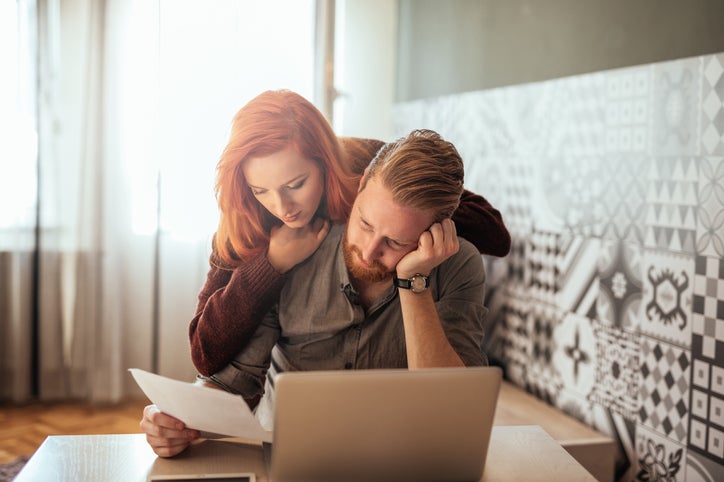 The jobless are fighting to get their boosted benefits restored.

Jobless workers on unemployment were supposed to be entitled to an extra $300 a week in their benefits through the beginning of September. That provision was part of the American Rescue Plan, the massive relief bill that also put billions in stimulus funds into people's bank accounts.

So far, 26 states have tried to pull the plug on boosted benefits ahead of schedule. Their logic was that all that extra money was keeping too many people out of the workforce and ending that enhancement was the only way to help address local labor shortage issues.

So far, a number of states have been sued to restart boosted benefits after ending them prematurely. The list includes:

And now, South Carolina is joining the ranks of those states that are facing lawsuits for ending that financial lifeline before it was set to expire.

People in South Carolina are standing up for themselves

Four South Carolina residents are suing Governor Henry McMaster and the head of the state’s Department of Employment and Workforce over the early termination of boosted benefits. This suit follows a similar pattern to the previous suits mentioned, where all it took was a handful of people to band together and fight back.

The suit claims that pulling boosted benefits ahead of schedule has resulted in undue financial hardships for the people impacted by losing that money. As of May, the number of people without jobs in South Carolina was roughly 78% higher than it was in January of 2020, before the pandemic began to take a toll.

South Carolina, like several other states, ended boosted unemployment benefits on June 26. If a judge rules in favor of those bringing the lawsuit, jobless residents of the state could be entitled to retroactive payments dating back to late June, plus additional payments going forward.

So far, three states have already been ordered to restart boosted unemployment after ending it early -- Maryland, Indiana, and most recently, Arkansas. And given those outcomes, we could see people in more states initiate lawsuits in an attempt to get boosted benefits reinstated.

While lawmakers may have been convinced that ending boosted benefits early would drive up workforce participation numbers, so far, there's lots of data pointing to the fact that hiring rates didn't change once those enhanced benefits were terminated. And now, with the Delta variant surging, health concerns might keep even more people out of the workforce, regardless of whether they're getting extra money in their weekly benefits or not.

Some states are already imposing restrictions in an effort to curb the spread of the outbreak. If more follow suit, we could see lots of additional jobs get shed. In fact, we could easily, in many parts of the country, go from having labor shortages to seeing overall jobless numbers spike again. And so it's very easy to make the argument that boosted unemployment benefits should continue to be paid to people for as long as they're available.