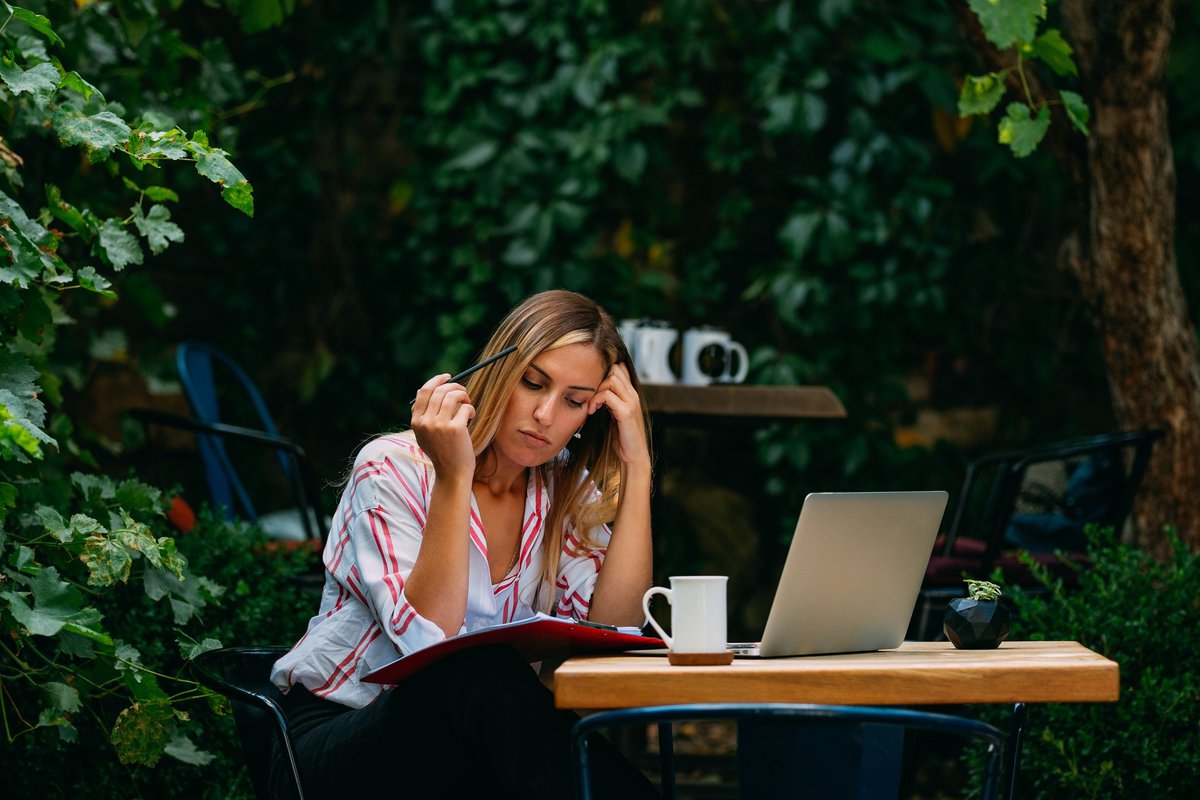 Some jobless workers could see their boosted benefits reinstated.

When the American Rescue Plan was passed in mid-March, the economy was still in pretty lousy shape. So in addition to putting stimulus funds into people's bank accounts, the relief bill also boosted unemployment benefits by $300 a week through early September.

But things have improved economically since then. In fact, a number of states have actually been grappling with labor shortages, and many lawmakers attribute that trend to the fact that some workers on unemployment are earning more money collecting jobless benefits than they would at an actual place of work. That's why 26 states have made the decision to end those boosted unemployment benefits ahead of schedule.

But jobless workers in some states have refused to take that news lying down. In fact, workers have filed lawsuits calling for their boosted benefits to be reinstated in:

And now, the Biden administration has announced that states that ended boosted benefits ahead of schedule can, in fact, restart those programs.

That said, there may be a gap in payments for some people without jobs. If the date of the termination of those boosted benefits has already passed, which is the case in many states, then those states may need to enter into a new agreement with the U.S. Department of Labor. And until that happens, boosted benefits can't be paid.

Lawmakers have been quick to point a finger at boosted benefits as the cause of widespread labor shortages. But in reality, there are other factors that are keeping people out of work.

For one thing, many workers without jobs still don't have access to full-time, affordable childcare and won't have such an arrangement in place until the new school year kicks off this fall.

Also, mask mandates have largely been lifted in conjunction with an easing of pandemic-related restrictions. But for workers who are still unvaccinated through no fault of their own, that lends to a potentially dangerous situation. And so it makes sense that those workers would opt to stay out of the labor force until they're able to better protect themselves.

Of course, this isn't to say that boosted unemployment isn't keeping some workers out of a job. The restaurant industry, for example, is growing increasingly desperate for workers, but it's also among the lowest-paying industries out there. And, incidentally, it's also among the most dangerous for the unvaccinated to work in. As such, it shouldn't come as a shock that some people would rather collect unemployment than spend 40 hours a week at a restaurant only to bring home less money.

Still, there's a reason so many local courts are siding with people who are suing over the early termination of boosted unemployment. Pulling those benefits prematurely is, in many cases, creating an undue hardship for people, especially in light of the fact that the childcare issue won't be fully resolved until August at the earliest, when schools reopen in parts of the country. And so the fact that states are being given the option to restart those benefits is a very good thing indeed.