Staying on Unemployment Could Advance Your Career. Here’s How 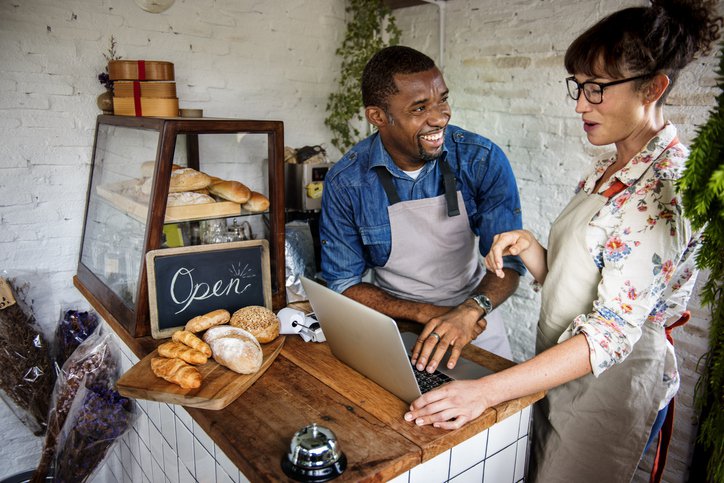 In some cases, staying on unemployment could really pay off.

Most of the time, workers collecting unemployment wind up with a lot less money than they'd normally make at a job. That's because state-level benefits are designed to replace only a portion of workers' paychecks, and they often have a maximum payout that can, in some cases, leave the jobless with a serious income gap.

But right now, a lot of people on unemployment are making more money collecting those benefits than they did at their former jobs, or than they would at a new job. The reason? There's a $300 weekly boost to those benefits that's still in place in 24 states. And if you're still collecting that boost, it could pay to stay on unemployment until early September, when it's set to expire.

Why staying on unemployment could help your career

It may seem counterintuitive that remaining on unemployment longer is a good idea. After all, the more time you spend out of a job, the more substantial the gap on your resume -- and that alone could make it harder to get a new position.

On the other hand, right now, earning more money on unemployment creates several opportunities. First, it may mean you can pad your savings so you have money available in a pinch. Secondly, it may give you an opportunity to take classes or attend workshops that help you develop new skills. And those could open the door to better-paying job options once you decide to reenter the workforce.

Say you worked in retail and didn't love interacting with customers, but felt you weren't qualified for a role in management. Staying on unemployment through early September could allow you to take a two-month course on inventory management and accounting, positioning you to get a better job within your field.

Along the same lines, if you were unhappy at your last job, staying on boosted unemployment could take some of the pressure off, providing you with time to research different career paths and figure out what role is right for you.

How long should you stay on unemployment?

The $300 weekly enhancement expires on Labor Day, so you may want to start seeking a job in August. If you get the ball rolling then, you may find a job that begins just as the boost runs out.

One note: In some states, you risk losing unemployment benefits if you turn down a suitable job, so check out your state's rules so you know what you're dealing with.

Though some critics have said that boosted unemployment is disincentivizing the jobless to return to work, it may also allow some people to set themselves up for more stable, lucrative careers. And if that's the boat you're in, there's nothing wrong with falling back on enhanced benefits while you work to secure a stable job that serves you well.

Ally is an advertising partner of The Ascent, a Motley Fool company. Maurie Backman has no position in any of the stocks mentioned. The Motley Fool owns shares of and recommends Intuit. The Motley Fool has a disclosure policy.
Many or all of the products here are from our partners that pay us a commission. It’s how we make money. But our editorial integrity ensures our experts’ opinions aren’t influenced by compensation. Terms may apply to offers listed on this page.