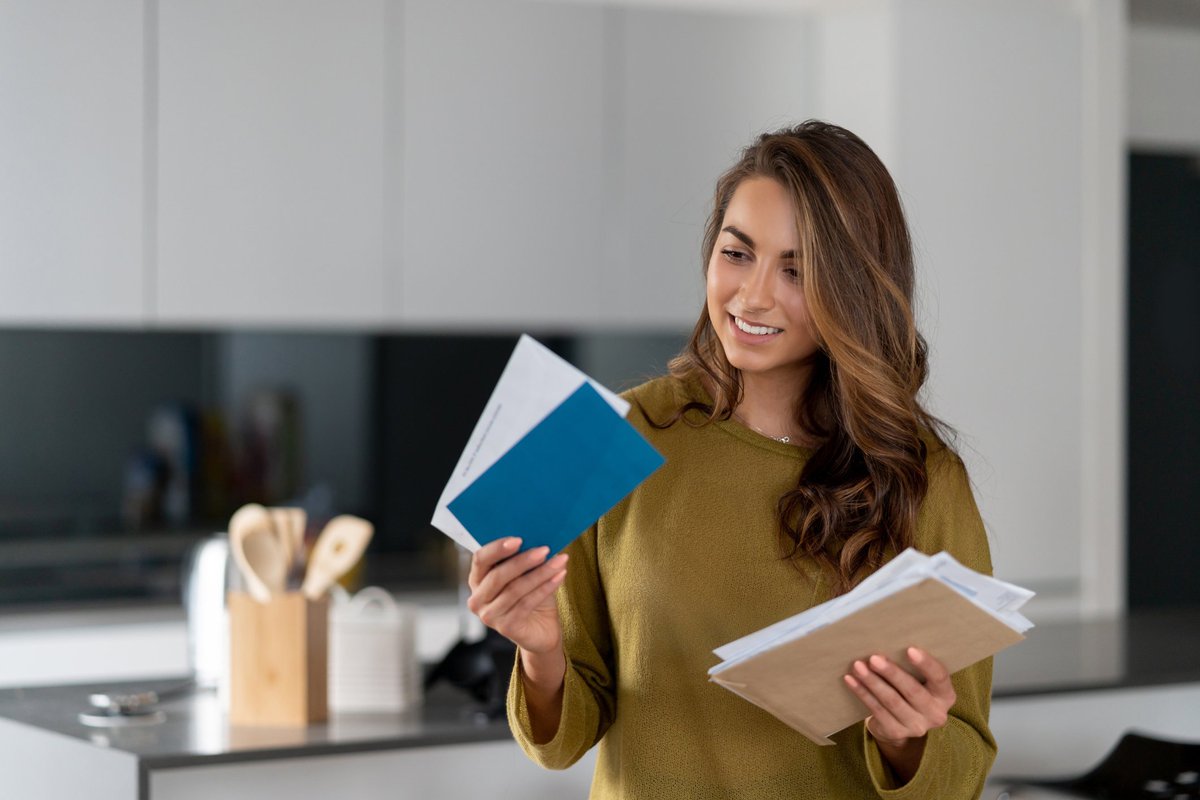 Could you be getting another stimulus check?

As the coronavirus pandemic caused unprecedented economic disruption, Washington D.C. came to the rescue. Lawmakers provided two stimulus checks under the Trump administration, and a third under the Biden administration. These stimulus payments were directly deposited into the bank accounts of millions of Americans, or were sent via check or debit card. They proved invaluable in helping to keep people out of poverty.

But many people have now spent their stimulus money and are hoping for a fourth coronavirus relief payment.

While there's no guarantee that the Biden administration will push for this or that legislation will ever come to pass that provides another check, there are three positive signs that suggest more money is a definite possibility. Here's what they are.

1. A growing number of Democrats are calling for a fourth stimulus check

Democrats control the White House, the House of Representatives, and the U.S. Senate. They passed the American Rescue Plan Act authorizing the third stimulus check without support from Republicans. They have the option to pass more partisan legislation through a process called reconciliation in the Senate, which prevents Republicans from blocking a bill's advancement using a filibuster.

As a result, if enough Democrats are on board for a fourth check, it very well could come to pass even amidst uniform GOP opposition. And a growing number of lawmakers on the left have voiced their support for additional funding. In fact, more than 80 Democrats have already spoken out in favor of more direct payments. And Vice President Kamala Harris is among them, as Harris sponsored a bill as a senator that would have provided recurring payments.

With mounting pressure from his party, it's possible that President Joe Biden could be pushed into including a fourth stimulus payment in upcoming infrastructure legislation.

Politicians like to do popular things, and a fourth stimulus check would likely be very popular among broad swaths of the public.

In fact, millions of Americans recently signed a petition calling on Congress to pass legislation that would provide monthly stimulus checks of $2,000 per adult and $1,000 per child. Stimulus checks have also polled very well in the past.

3. The future of the pandemic -- and the economy -- remains uncertain

As a growing number of Americans get vaccines, states have begun lifting restrictions and the Centers for Disease Control and Prevention has relaxed rules on mask wearing for those who are fully vaccinated. The vaccines also appear to be remarkably effective at preventing serious disease and protecting against variants.

But the U.S. is still far from herd immunity. And increasing the number of people who are vaccinated will only get harder as the unvaccinated population dwindles to people who are skeptical about getting their shots. Further, there's no guarantee that a variant won't develop that is vaccine resistant, especially as new variants continue to evolve quickly in countries with lower vaccination rates.

In other words, things could get worse. And even if they don't, economic recovery could be slower than desired, as recent disappointing jobs numbers show things may not return to normal right away for workers. If the pandemic worsens again or if Americans continue to struggle financially, this will only serve to increase demand for a fourth check.

Of course, a fourth stimulus check could come even without dire news if support continues to grow for it and Biden decides he wants to make one more push for another popular proposal.