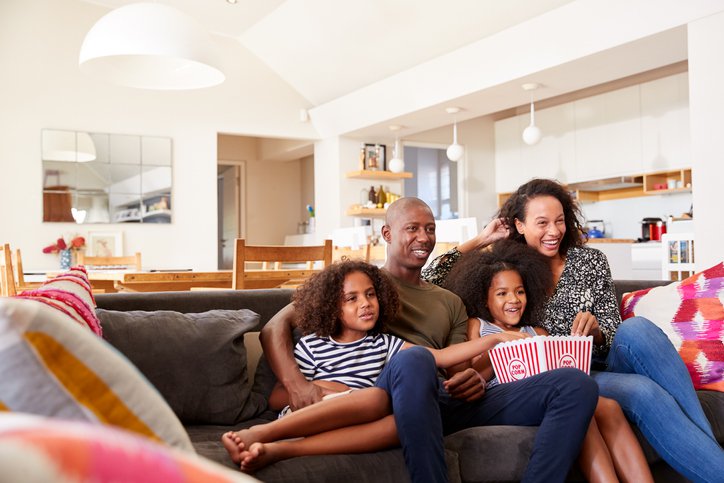 As more stimulus funds go out, Americans have another windfall to look forward to.

It's been about 2.5 months since the $1.9 trillion American Rescue Plan was signed into law, and since then, stimulus payments have been flying into recipients' bank accounts or showing up in their mailboxes in check or debit card form. This past week, the IRS issued an additional 1.8 million payments, bringing the total number of payments issued to about 167 million.

All told, the government has given out $391 billion in stimulus payments. This latest batch consisted of many payments resulting from processed tax returns. Though the tax-filing deadline recently passed (this year, it was postponed to May 17), it's still not too late for those who think they're owed stimulus money to file a 2020 return. Filers who don't owe the IRS any money won't be penalized for submitting their returns after the deadline.

At this point, a lot of people who were owed a stimulus have gotten that cash. But if you've already spent yours, fear not. If you have children, you may soon have another windfall coming your way.

The Child Tax Credit has long been available to tax filers, and up until recently, it was worth up to $2,000 per qualifying child under the age of 17. But in addition to allowing for a third round of stimulus checks, the American Rescue Plan also expanded the Child Tax Credit, making it more lucrative for eligible recipients.

Normally, the Child Tax Credit is claimed once a year on a tax return, and it's paid in tax refund form. This year, however, the credit will be paid differently.

First of all, the credit will be fully refundable (previously, only $1,400 of it was), which means recipients will be eligible for their full credit even if it reduces their tax liability to less than $0. Secondly, half of the new Child Tax Credit will be paid in monthly installments of either $250 or $300 per child starting in mid-July. Those monthly payments will continue through December, and the rest of the newly expanded credit will need to be claimed on a 2021 tax return, which will be filed in 2022.

Another thing you should know is that while the expanded Child Tax Credit was only approved for one year, the Biden administration is pushing to keep it in place through 2025, so you may end up being in line for monthly checks on an ongoing basis. And that could come in quite handy, especially if this most recent third round of stimulus payments ends up being the last.