Stimulus Check Update: As Americans Wait for Third Round Payments, Renters Get a Reprieve 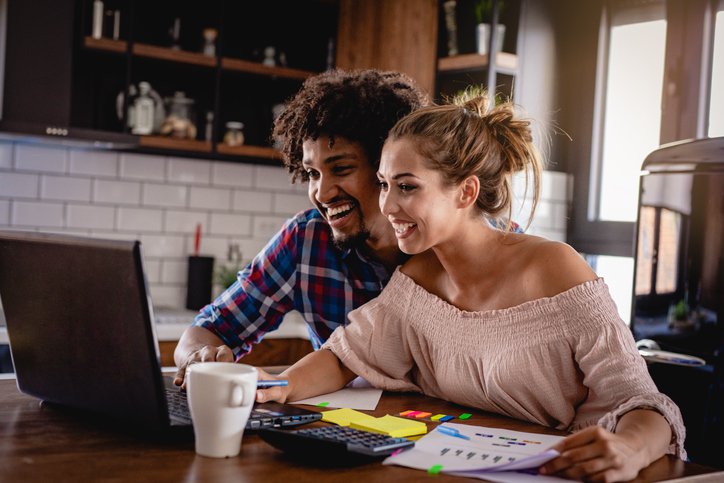 Stimulus payments have gone out quickly, but that aid hasn't reached everyone yet.

Stimulus funds have been going out at a decent pace over the past couple of weeks, with an estimated 127 million payments already having been issued. All told, the IRS has sent roughly $325 billion out to the public, with the bulk of those payments coming in the form of direct deposits that are sent electronically to recipients' bank accounts.

But many Americans are still waiting on their money -- particularly those who are in line for a stimulus payment to arrive in the mail. Because the IRS can only issue so many physical payments at once, it could easily take until the end of April or even beyond to finish the job of blasting out paper checks or debit cards.

Of course, that puts some recipients in a tight spot. While a lot of people will no doubt use their stimulus cash to purchase new items or pad their savings, many are relying on that money to cover basic expenses, like food and rent. But with regard to the latter, struggling tenants are now getting a bit more relief.

Yesterday, the Centers for Disease Control and Prevention announced that it will extend its national eviction moratorium for another three months, thereby protecting renters until the end of June. Prior to that extension, the ban was set to run out at the end of March.

The logic behind the extension is that many Americans are still unemployed and don't have the means to cover their rent, even with boosted benefits coming their way as part of the recently-signed $1.9 trillion coronavirus relief bill. Furthermore, while the new bill does include funding for rental assistance, that money isn't widely available just yet, as each state needs to roll out its own system for distributing those funds.

Furthermore, while it's easy to argue that the $1,400 stimulus checks that are now going out could help some people cover part of their rent, as mentioned earlier, not everyone who's entitled to a stimulus payment has that money in hand. And for many, it won't be arriving for weeks.

Of course, the eviction ban doesn't offer blanket protection. While it does prevent landlords from having tenants evicted due to the non-payment of rent, it doesn't mean landlords can't initiate an eviction for other reasons, such as violating another lease term. Also, there are income limits associated with this round of protection. Only individuals earning less than $99,000 a year and couples earning under $198,000 are covered, though clearly, that's a pretty broad scope.

Will more stimulus checks go out?

Seeing as how many people are still waiting on a third stimulus check, it may seem premature to start contemplating a fourth round of payments. But some Democratic lawmakers are already pushing President Joe Biden to consider another round of relief. In fact, they're promoting the idea of recurring payments until the economic crisis is over.

Though weekly jobless claims recently reached a pandemic low, the unemployment rate is still a lot higher than it was prior to the coronavirus outbreak, and until things improve substantially, another round of aid isn't out of the question.