Stimulus Check Update: Direct Payments Worth $3,600 May be Headed Your Way Soon 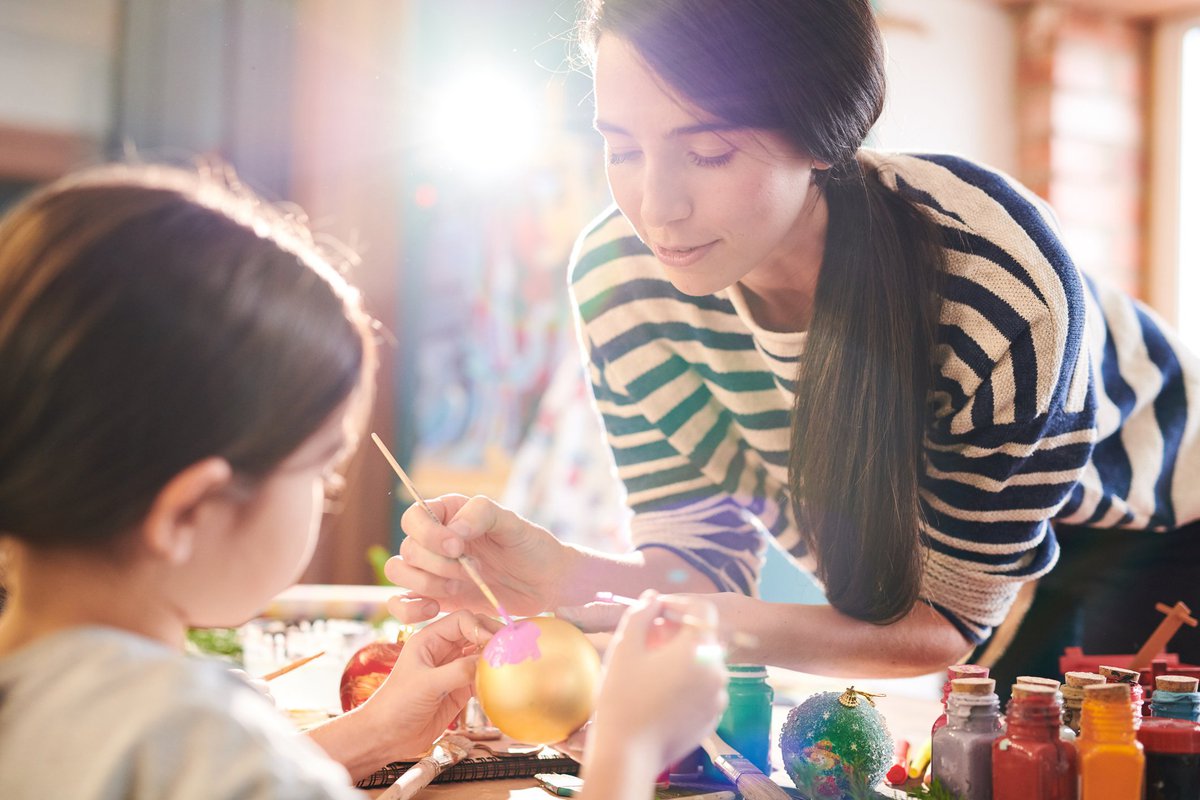 Hoping for a fourth stimulus check to help tide you over? Thousands of dollars in new stimulus money could be on the way instead.

As the IRS continues to roll out checks and plus-up payments for the third stimulus, millions of Americans are holding out hope that a fourth stimulus check will be on the way to fill empty bank accounts caused by the pandemic. While there is still a chance that another stimulus check could happen, whether or not it will actually happen remains to be seen.

While dozens of Democratic lawmakers have called for another round of stimulus payments in recent months, thus far, there are few signs that President Biden is on board. Last week, the president spoke in front of the House and Senate to outline his agenda -- but made no mention of a fourth stimulus check during his speech.

Luckily, there will be other stimulus money on the way for many Americans to help tide them over until the economy stabilizes. This money, which was part of the third stimulus package passed in March, will come in the form of direct payments -- and in some cases, will amount to thousands of dollars. Read on to find out who will benefit from these direct payments, how much the payments will be, and when the money will be disbursed.

A new round of direct payments is rolling out

Questions remain about whether a fourth stimulus payment will be in the works in the near future. What is certain, however, is that new stimulus benefits -- which are worth thousands of dollars -- are going to start rolling out to millions of Americans soon.

These new direct payments are being paid out as part of the American Rescue Plan Act of 2021, which expanded the child tax credit to give working families up to $3,600 in payments for each qualifying child.

Under the temporary expansion, the 2020 limits on the child tax credit have increased from the prior maximum of up to $2,000 per child to a maximum of $3,600 per child. This money will essentially create a new "stimulus" payment for qualifying families, who are in line to receive payments for each child in their home, provided the families are within the income restrictions set by the expansion.

How do these payments work?

As with the last three rounds of stimulus checks, this expansion earmarks different amounts of money for different income levels and ages.

And, there's more. Unlike the regular child tax credit, which only applies to children under the age of 17, the temporary expansion also earmarks money for college students. What that means is that qualifying 18-year-olds and full-time college students ages 24 and under may also be eligible for a $500 one-time payment.

The credit is also fully refundable -- and the $2,500 earned-income requirement is eliminated. That will open the expanded child tax credit to those most in need of a financial boost, including those who are unemployed or cannot work and receive Social Security benefits instead.

Who qualifies for these payments?

As with the stimulus payments, eligibility for the expanded child tax credit will be determined by income levels. Single people with children who earn less than $75,000 per year will qualify for the full credit. Married couples who file jointly will need to make less than $150,000 to be eligible for the full amount.

The income restrictions for the child tax credits do not include a hard cutoff, however. The eligibility will taper off, with the tax credit reduced by $50 for each $1,000 in income you make above those thresholds.

There are also restrictions to who you can claim under the expanded child tax credit. In order to claim your child or children, you must:

These payments stand to make a huge impact for families across the nation. According to the Institute on Taxation and Economic Policy, qualifying families will receive an average of about $2,750 from this expansion, and about 83 million households will benefit from it.

When will the money be sent out?

Payments will be sent out starting in July. For the months of July through December, qualifying recipients will receive $250 to $300 a month for each qualifying child they claim on their taxes. The other half of the child tax credit can be claimed on recipients' 2021 tax returns.

And there's even more good news. While this current expansion to the child tax credit is temporary, there is a chance that it could become permanent.

According to White House Press Secretary Jen Psaki, President Biden wants to make the child tax credit permanent, which could cost a total of $1.6 trillion over a 10-year budget window.

Other lawmakers, including Mitt Romney, support this move, which would help pull families out of poverty. So far, though, there are no formal plans in place -- or any proposals -- to make the expansion permanent.