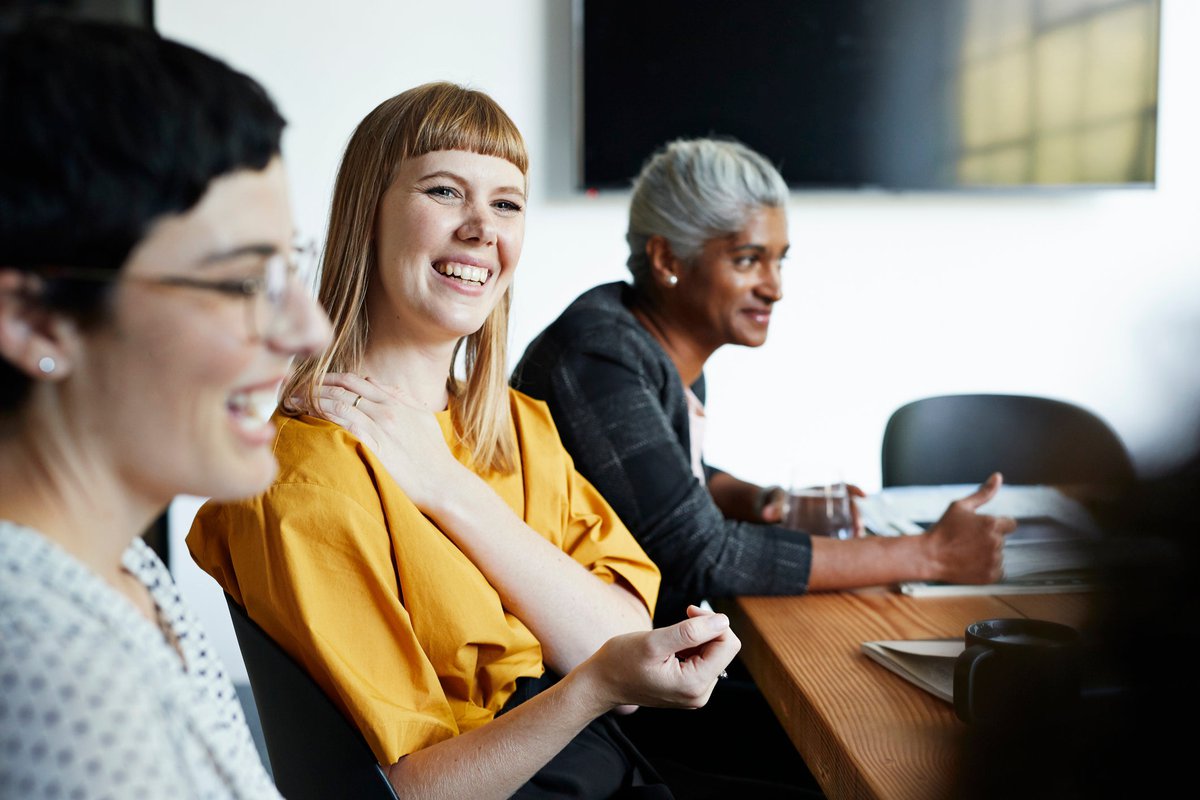 The U.S. economy is headed in a positive direction -- but that means a fourth round of stimulus payments is growing increasingly less likely by the day.

Around this time last year, things were looking pretty dire from an economic standpoint. Not only was the jobless rate sky high, but things were stuck in devastation mode as far as the coronavirus outbreak was concerned.

But now, there's reason to be hopeful. Coronavirus vaccines are widely available, and a large chunk of the U.S. population has already gotten a jab. Meanwhile, the economy is heading in a positive direction itself. In fact, according to CNN Business' Back-to-Normal Index, which was developed in partnership with Moody's Analytics last year, the U.S. economy is actually mostly recovered -- it's 90% of the way back to where it was before the pandemic began. By contrast, the index had reached a low of 57% in April of 2020.

Of course, being at 90% is better than 57%, but it's also not 100%. And that final 10% may not come so quickly. There are still a number of states that are grappling with higher unemployment levels, and until schools throughout the country reopen for full-time, in-person learning, many people will effectively be forced to stay out of the labor force in the absence of having childcare.

But economists still expect things to continue getting better. It's also expected that schools will, in fact, open for full-time, in-person learning come September. And that means we could get a lot closer to that 100% mark before 2021 comes to an end.

Clearly, that would be a good thing. But if things continue on this trajectory, we can pretty much kiss the idea of a fourth stimulus check goodbye.

The likelihood of a fourth stimulus check is fading

There was a time when it seemed probable that a fourth stimulus round could come into play, especially when April's jobs report wound up falling short of economists' expectations. But given the way things are turning around, the odds of more stimulus checks hitting Americans' bank accounts are growing slimmer by the day.

Still, that's something it pays to root for. While another round of payments would be nice, income stability is far more important. And also, even when a fourth stimulus round looked like it might happen, there was always the notion that it would be targeted to those in dire financial straits, like the long-term unemployed or workers who truly fall into the low-income category.

In other words, a fourth stimulus check that would allow relatively well-off Americans to go off on a spending spree was never really a firm possibility. Sure, it was talked about, but details were never mapped out.

Of course, it's easy to argue that a fourth stimulus check could help fuel the economy's recovery even more, all the while allowing consumers to retain their buying power in the face of recent inflation. But given that President Biden is already facing his share of criticism for the $1.9 trillion price tag attached to his most recent relief bill, he'll likely adopt a more conservative approach to dishing out aid going forward. As such, it may be time to finally put the idea of a fourth stimulus check to rest.

Maurie Backman has no position in any of the stocks mentioned. The Motley Fool owns shares of and recommends Moodys. The Motley Fool has a disclosure policy.
Many or all of the products here are from our partners that pay us a commission. It’s how we make money. But our editorial integrity ensures our experts’ opinions aren’t influenced by compensation. Terms may apply to offers listed on this page.