Stimulus Check Update: Here's How Americans Plan to Use Their Third Check 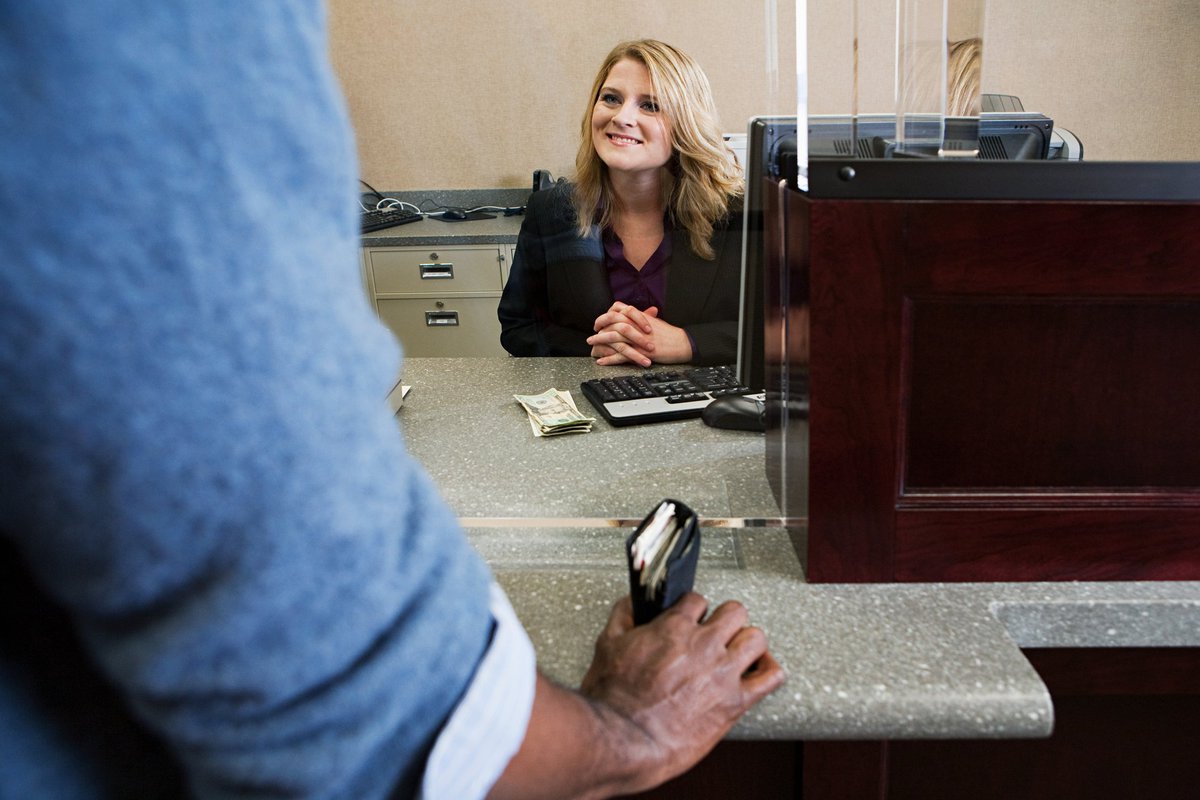 Americans are making smart choices about using their stimulus money.

The IRS has now issued its fourth batch of payments for the third stimulus check.

This stimulus check was authorized by the American Rescue Plan Act in March and is valued at $1,400 per eligible adult and dependent. The IRS has sent out approximately $372 billion in funds already, with most of this money deposited directly into bank accounts.

As people get their money, the Federal Reserve Bank of New York has taken a close look at what they plan to do with it. And it turns out that most people are making smart choices about the way they'll use their COVID-19 direct payments.

Here's what Americans are doing with their third stimulus check

The New York Federal Reserve Bank surveyed both Americans who had already received the third payment, as well as those who expected to get it soon. Among all respondents, they found that:

The Federal Reserve found these results to be fairly consistent with what people did with both their first checks and their second ones.

While Americans dedicated slightly less of their later checks to consumption compared with the first one -- and slightly more of the money to savings or debt payoff -- people have by and large been responsible with the funds. They've mostly used them to improve their financial situations by repaying debt or increasing the amount they have in the bank rather than by spending the money on non-essentials.

This may be something of a disappointment to lawmakers hoping that handing out stimulus money would help bolster the economy as a whole and encourage a speedy recovery. While the second check did coincide with a 3% increase in aggregate consumer spending, personal consumer expenditures are still below pre-pandemic levels while the personal savings rate has increased dramatically.

Still it shows Americans are making smart choices in light of continued high unemployment rates and ongoing economic uncertainty. Those who are making the decision to reduce what they owe and save more are setting themselves up for a more secure future. That will pay big dividends and is a far better use of the large lump-sum payments than just spending the money on unnecessary purchases.

Of course, if you need the money to pay bills, you shouldn't feel bad doing it -- that was why it was provided. Paying bills is essential, and it's far better to try to stay current on what you owe than to put the money in the bank. But if you don't have immediate essential expenses to cover, debt payoff or bulking up your emergency fund may be just the right money moves.