Stimulus Check Update: Here's What the White House Is Saying About a Fourth Round of Stimulus Payments 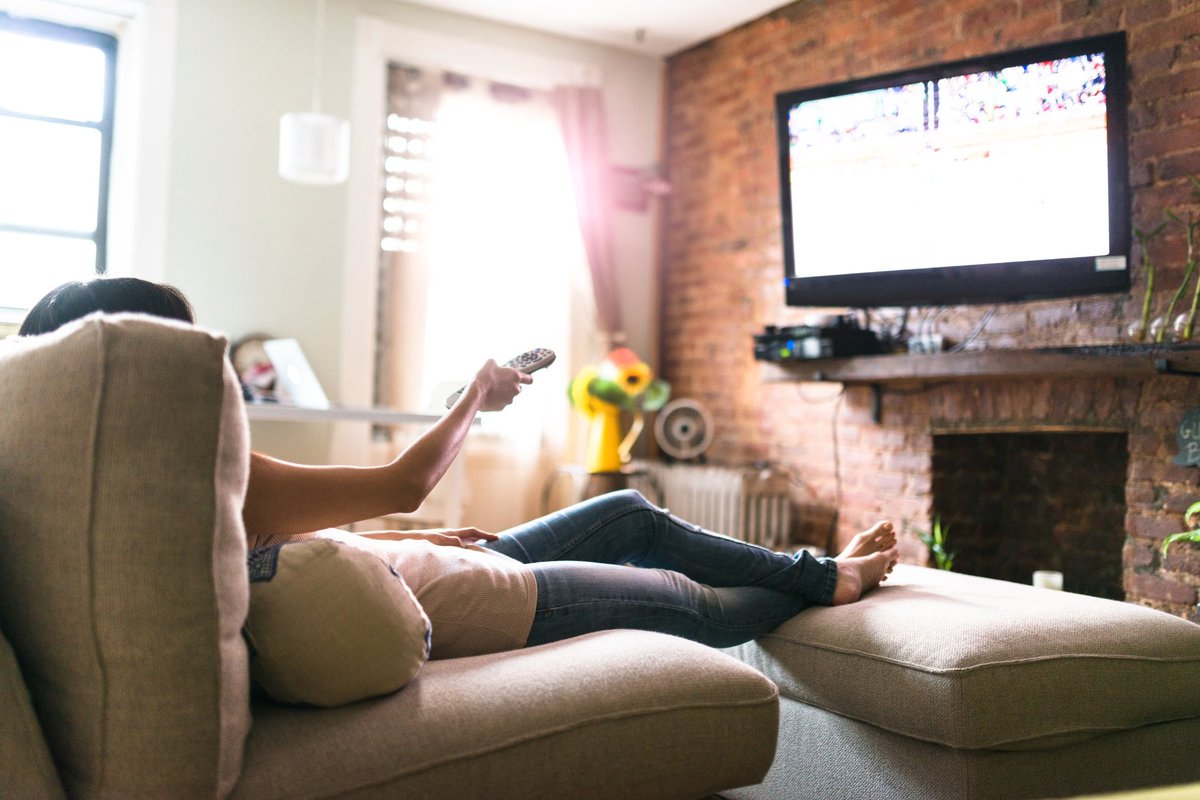 The White House isn't ruling out the idea of a fourth direct stimulus check to Americans. Here's what Biden's press secretary had to say on the topic.

The economy is finally starting to show signs of recovery from the economic hit it sustained due to the COVID-19 pandemic. Jobless rates are dropping -- as are the rates of coronavirus infections across the nation. These signs are welcomed by lawmakers and Americans in the U.S. as they struggle to patch the holes in the economy left behind by the pandemic.

But, while there are signs that the economy may be on its way up, there are also signs that Americans may still need a financial boost to their bank accounts in the near future. The May 2021 jobless report issued by The Bureau of Labor Statistics last week showed that about 9.3 million are still unemployed. While that number is down considerably from the pandemic unemployment highs in April 2020, it's still more than the 5.8 million who were out of work as of February 2020, right before the pandemic struck.

The impact of a fourth stimulus check could be profound, should lawmakers decide to issue one to Americans in the near future. In fact, it could help to lift 7.3 million Americans out of poverty. But what does the president have to say on the topic? Here's what the White House said about a fourth round of stimulus payments over the last week.

The White House briefing, which was held late last week, briefly touched on the topic of a direct fourth stimulus payment to Americans in need. White House Press Secretary Jen Psaki was asked during the press conference as to whether President Joe Biden will support a fourth direct payment. Here's what she had to say.

"The president is certainly open to a range of ideas," Psaki said at her daily press briefing on June 3.

But, while Biden may be open to hearing a range of ideas from lawmakers, he did not include a fourth round of direct payments in his $4 trillion spending proposals for infrastructure, education, and childcare, which lawmakers are in the fourth week of talks over.

Psaki also noted that while Biden is open to hearing the other potential options, right now, his focus is on jobs and helping the U.S. economy over the long haul -- not just in the near future via a stimulus payment to Americans in need.

"He's also proposed what he thinks is going to be the most effective for the short term, for putting people back to work, to getting through this pivotal period of time, and also to making us more competitive over the long term," Psaki said.

Psaki also cited the potential benefits of the expanded Child Tax Credit for Americans during the press conference.

These payments are set to continue throughout 2021 for qualifying Americans as part of the American Rescue Plan.

The benefits from the expanded Child Tax Credit could help to ease the financial hit that millions of Americans sustained from the pandemic over the last year and a half. And, Biden's American Families plan is asking for lawmakers to extend the monthly payments through 2025, which could help to further ease the burden caused by high rates of unemployment across the nation.

These new comments are in line with what Psaki said about the possibility of a fourth stimulus last month.

"We'll see what members of Congress propose, but those are not free," Psaki said about the likelihood of a fourth stimulus check during a May press conference.

But, while the White House appears to have a laser focus on jobs and the economy right now, that isn't the case for all lawmakers.

Dozens of lawmakers have been pushing for another round of stimulus money in recent months, and the support continues to grow. Over 80 lawmakers in total have sent letters asking the president to approve a fourth stimulus check for Americans in need. A handful of members of the House Ways and Means Committee were the latest to signal support for more stimulus money.

And, over two dozen senators signed a letter in late March asking for Biden to support the idea of recurring stimulus payments.

In the letter, lawmakers pointed out that the third round of stimulus checks -- which added a maximum of $1,400 per qualifying individual into the bank accounts of Americans across the nation -- would not be enough to tide over those who are still trying to recover from the financial hit they sustained from the COVID-19 pandemic.

Whether or not President Biden will make a fourth round of stimulus checks a priority in the future, however, remains to be seen.