Stimulus Check Update: Here's Who May Be Getting Another $1,400 Check 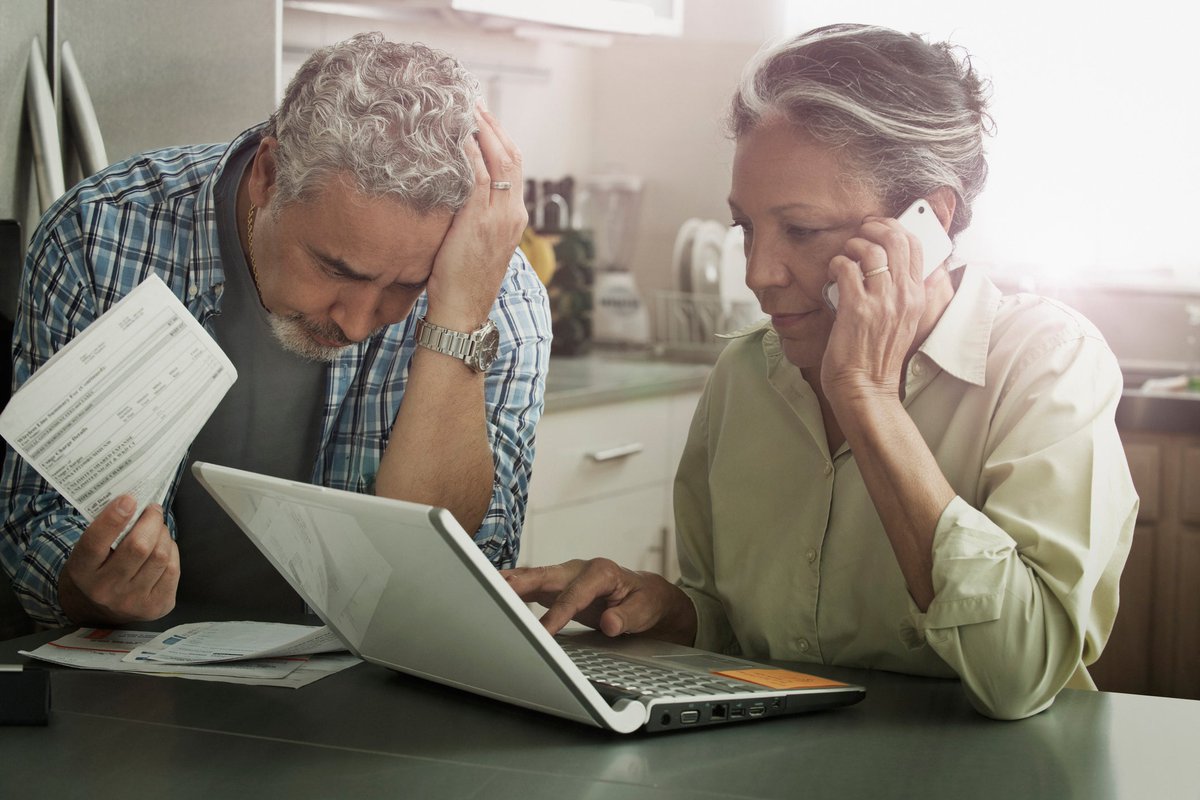 If one group has its way, there will be at least one more round of stimulus checks.

Senior citizens are among the most economically vulnerable in the country. A letter sent by The Senior Citizens League (TSCL) Chairman Rick Delaney to Congressional leaders illustrates the situation faced by some seniors. The letter reads in part:

"We've heard from thousands of them (seniors) who have exhausted their retirement savings, who have started eating just one meal a day, stated cutting their pills in half because they can't afford their prescription drugs, to list just a few of the drastic steps so many have had to take because of what inflation has done to them this year."

"Many have written to us that 'our government has forgotten about us.'"

Delaney's group is proposing another $1,400 stimulus check for senior citizens. While Social Security checks are due to go up 5.9% in 2022, representing the largest cost-of-living adjustment in 39 years, inflation threatens to swallow the bulk of the increase.

Despite finger-pointing by political pundits, one need look no further than the global pandemic to understand why inflation is on the rise and how it is cutting into the buying power of those who can least afford a decrease in the value of their dollar. In a nutshell, here's what's driving inflation:

According to John P. Micklitsch, Chief Investment Officer at Ancora in Cleveland, there's no evidence that the U.S. would be facing inflation without the supply shock brought on by the global pandemic.

Regardless of what spurred this inflation cycle, rising and normalizing prices are part of the economic cycle. It's those on a fixed income who are most likely to see an impact on their bank accounts.

Learn more: Inflation Could Last the Rest of the Year. Here's What to Do About It

A push for more stimulus

To help those on Social Security get through, TSCL is not only calling on Washington for help, but they're asking the public to add their names to a public petition. The petition reads:

As one of the many supporters of TSCL who reside in your constituency, I strongly urge you that now is the time that you must support an emergency $1,400 stimulus check to Social Security recipients."

Given the fight currently raging over President Joe Biden's Build Back Better plan and what's going to happen to the debt ceiling, no one expects Congress to approve a fourth round of stimulus checks for senior citizens this year. Still, the hope is that as public sentiment grows, Congress will take notice and address the issue next year.

In the meantime, in April, Capital One Insight Center researchers reported that 46% of lower-income respondents said they would have come up short paying their bills without the third stimulus check. The researchers go on to suggest that the most vulnerable among us continue to need help.

While the worst of the COVID-19 financial fallout is in the rearview mirror for some, Capital One researchers found that the nation's poorest citizens have yet to recover. And unfortunately, that includes millions of Social Security recipients.