Stimulus Check Update: Most Americans Will Get an Average of $3,450 in Stimulus Money in 2021 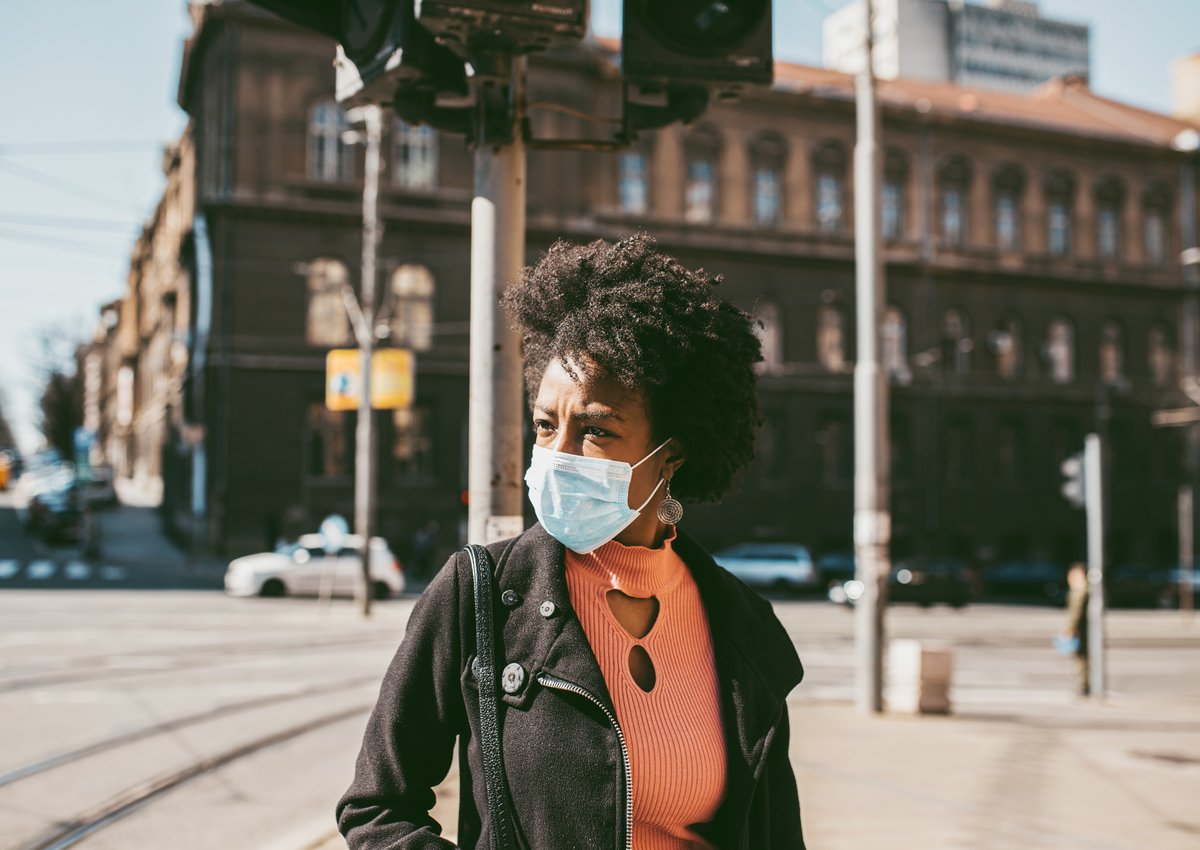 You may be surprised how much stimulus money Americans will end up with this year.

The federal government has been very generous with providing coronavirus stimulus money in 2021.

Despite the fact that the Biden administration doesn't seem responsive to calls for a fourth stimulus check, the reality is that the majority of Americans will receive thousands of dollars in federal aid deposited into their bank accounts this year.

In fact, an analysis from the Institute on Taxation and Economic Policy recently revealed that the value of federal stimulus dollars averages $3,450 for the bottom 60% of earners in the U.S. That encompasses everyone making less than $65,000 per year. And this $3,450 number doesn't even take into account the fact that the child and dependent care credit was also expanded this year.

Here's how much stimulus money Americans will get in 2021

The Institute on Taxation and Economic Policy provided not just an average for the bottom 60% of earners, but also showed how much the typical household will get at all different income thresholds.

Including stimulus checks, the expanded Child Tax Credit, and the earned income tax credit, these are the average amounts of additional income Washington D.C. is providing to people with different earning levels.

Lower earners are obviously benefitting the most from the financial help the government is offering this year. In fact, households earning under $21,300 will actually see close to a 33% increase in their household income in 2021 thanks to the stimulus bills that lawmakers signed into law.

Higher earners see smaller amounts of additional relief because there are income thresholds to qualify for the COVID-19 stimulus check as well as for the expanded Child Tax Credit and the earned income tax credit. Because people who earn more weren't viewed as being in need of as much help, it makes sense that they won't see big income increases due to federal stimulus money.

In fact, the country's highest earners will have barely any increase in their income at all while those who are earning between $111,300 and $247,400 will get just a 1.8% boost to their annual income from D.C.

While all this stimulus money will hopefully help people to come out of the pandemic unscathed financially, the fact remains that concerns about the Delta variant could prompt more lockdowns and many people are still calling for a fourth stimulus check. With so many hoping for more relief, it remains unclear if the federal government has done enough.