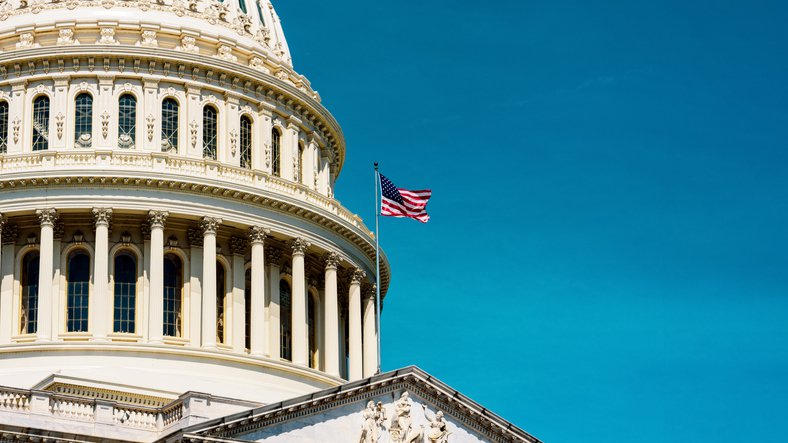 Lawmakers are one step closer to providing meaningful coronavirus relief to the public.

President Joe Biden has been pledging to provide meaningful relief to the public as one of his first acts in office. And now, that's closer to becoming reality.

Late last week, a $1.9 trillion coronavirus relief package passed a House vote and is now heading to the Senate. The legislation largely follows the relief proposal Biden presented back in January, and that means Americans could be in for a world of financial assistance.

Perhaps the most highly anticipated relief measure featured in the new bill is a third round of stimulus checks, this time worth up to $1,400 apiece. But because the phaseout rules for those checks will be changing, not everyone who got a stimulus payment in a previous round will be eligible to receive one this time around.

The relief bill will also help the hungry. Those receiving food stamps could see a 15% boost in benefits through September, and the Pandemic-EBT program, which replaces free or subsidized meals for school-aged children, could keep providing benefits through the summer for states that opt to continue it.

Finally, the bill provides billions for rental assistance and struggling homeowners who can't pay their mortgages, as well as an expanded Child Tax Credit for parents. One thing the bill does not include, however, is a minimum wage hike.

For those stimulus checks to start hitting Americans' bank accounts, the relief bill will need to pass a Senate vote. But only a simple majority is needed, as the bill is being moved forward through a process known as budget reconciliation. This process will spare Americans the months of debate they endured over the summer, when lawmakers duked it out over a second relief package.

Some provisions of the relief bill could technically change between now and when the final version is presented to the president to sign into law. And speaking of which, lawmakers are hoping the bill moves quickly at this point. The reason? Under the last relief bill, enhanced unemployment benefits are set to expire on March 14. To avoid a gap, lawmakers want the new bill passed in time for continuity. That means those eligible for a third stimulus check could see that money in just a few weeks, since the IRS already has a system in place for sending out those payments.

As is the case with previous rounds, those getting a stimulus payment via direct deposit will see their money sooner than those who have to wait on a check in the mail. But still, a lot of people could end up with a $1,400 windfall at some point in March.