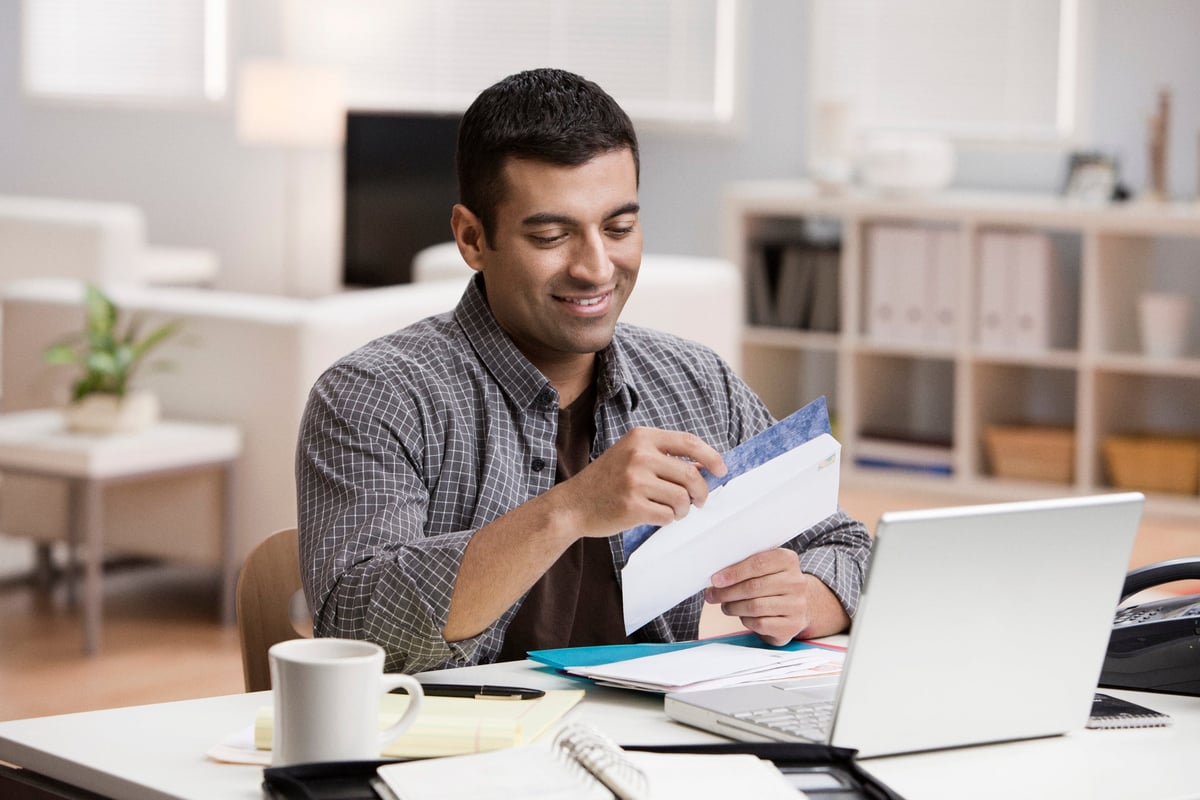 Politics could play a role in issuing a fourth stimulus round.

At this point, three separate rounds of stimulus payments have hit Americans' bank accounts, but the public is still holding out for more. And it's hard to know whether a fourth stimulus round will be in the cards.

Though the economy has not yet fully recovered from the blow the pandemic dealt it, it's in much better shape than it was earlier on in the year. And while the emergence of the Delta variant may result in some setbacks, we're unlikely to see the record-high unemployment numbers that emerged at the start of the pandemic, when weekly jobless claims were getting logged in the millions.

But still, it's too soon to say with certainty that a fourth stimulus check is off the table. In fact, we may, in fact, see another stimulus round go out to the public -- if not this year, then perhaps next year or at another point in time. And the reason for it may surprise you.

The one thing lawmakers seem to agree upon

At this point, there's enough data on the three rounds of stimulus checks that went out to see how much of an impact those payments made. According to the Tax Foundation, the first round of stimulus checks was the most effective in spurring economic activity, as 75% of that money was spent quickly upon receipt.

The second and third stimulus rounds, however, did less for the economy. The reason? By the time they went out, the economy was in better shape. And a lot of people had already managed to recover from the pandemic on a personal financial level. As such, more than 70% of the money received during the second and third stimulus rounds was used by U.S. consumers to pay off debt or pad savings accounts.

Since the last two stimulus rounds had less of an economic impact, you might assume that that alone makes the case to not put out a fourth round. But Americans may, in fact, be in line for another stimulus check for one big reason -- stimulus rounds are the one relief measure lawmakers on both sides of the political spectrum actually seem to agree on.

In the days leading up to the CARES Act, the massive coronavirus relief bill that was signed into law in March of 2020, a Fortune-SurveyMonkey poll found that 89% of Democrats and 85% of Republicans supported a one-time direct payment. Given the way Democrats and Republicans tend to clash on so many economic issues, that type of agreement is pretty rare.

In fact, the political popularity of stimulus checks may be the reason we see more of them in the future -- not just in the context of the current pandemic, but in situations that emerge once it's over. Since lawmakers seem to agree that stimulus checks are effective, they could be a tool that's tapped during future economic recessions -- even ones that aren't spurred by a global health crisis. And so while there may not be a fourth stimulus check this year, or even in the context of the COVID-19 outbreak, it's fair to say that there may be another stimulus round issued to Americans at some point in time.