Stimulus Check Update: These 10 States Have (or Plan To) Provide Additional Stimulus Funds 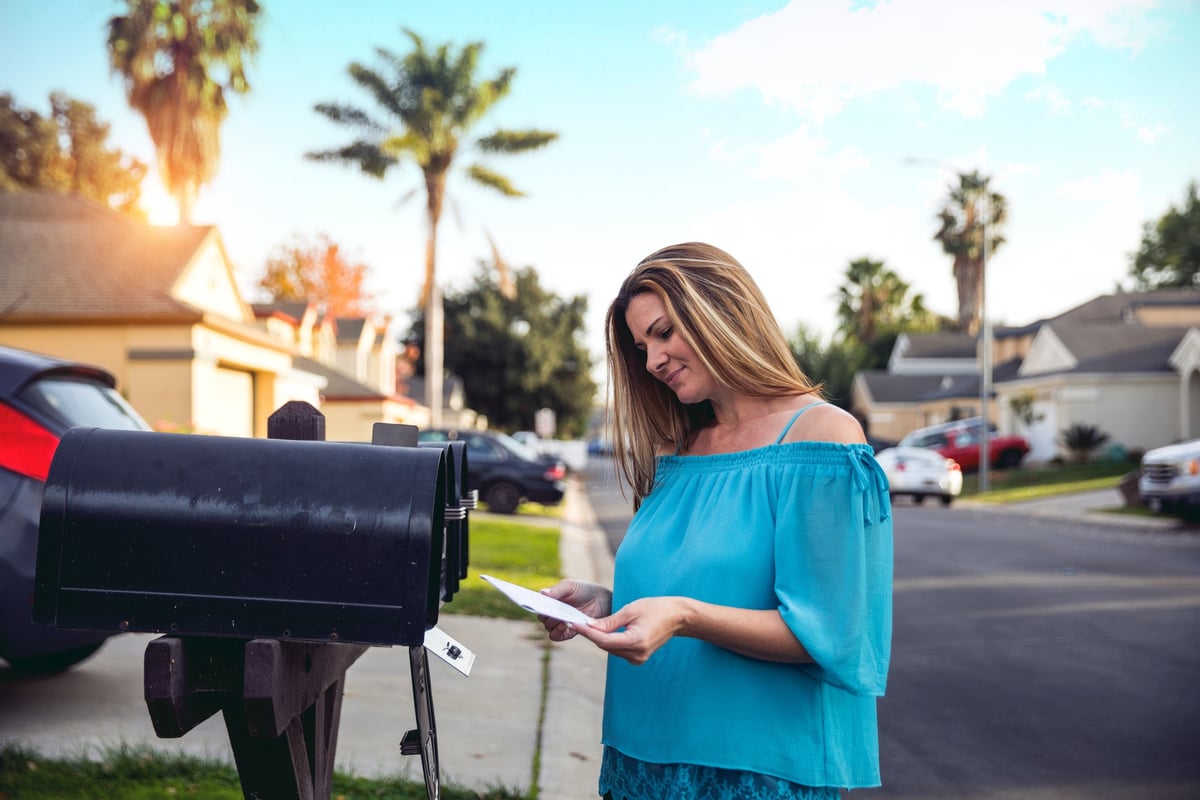 States have found a variety of ways to pass along federal stimulus funds.

Beyond the stimulus checks that arrived last spring, expanded Child Tax Credit payments that are hitting the bank accounts of eligible families for at least a few more months, and a small increase in the Earned Income Tax Credit, it appears that the federal government may be easing away from stimulus programs for the time being. The hope is that the economy will grow at a robust enough pace to help lift all Americans.

In the meantime, 10 states have initiated -- or plan to initiate -- their own stimulus plans. Here's more about which states have spent or committed to spending more in direct payments.

Last month, the $100 billion California Comeback Plan was signed into law by Governor Gavin Newsom. The bill includes $8.1 billion in direct stimulus payments. Laser-focused on who will receive a check, the plan provides $600 checks to be sent to taxpayers earning between $30,000 and $75,000 annually. An additional $500 will be sent to families with dependent children.

ITIN tax filers -- typically immigrants who do not possess a Social Security number but pay taxes -- will receive $500.

Any Colorado resident who earns less than $52,000 and received at least one weekly unemployment check between March 15, 2020, and Oct. 24, 2020, is eligible to receive a check for $375 from the Centennial State's general fund.

The American Rescue Plan provided enough funds for Florida to deliver $1,000 checks to educators, police officers, paramedics, EMTs, and firefighters. The funds are meant to thank those on the front lines of a state particularly hard hit by the pandemic.

Georgia has distributed $1,000 bonuses to teachers in the Peach State to recognize their hard work and sacrifices. With only 42% of the Georgia population vaccinated, teachers spend a minimum of five days a week on the front lines.

To help families across the state, Maryland repealed state and local taxes on unemployment benefits. The state also provided families with a $500 stimulus check and $300 to those who have filed for the Earned Income Tax Credit.

Michigan teachers who worked in school buildings received up to $3,000 in hazard pay. In addition, other teachers and support staff across the state received $500.

Missouri provided correctional officers with an extra $250 per paycheck for their work during the pandemic.

More than 4,600 low-income households in New Mexico have recently received $750 in emergency financial assistance. The one-time payment was designed for low-income New Mexicans who did not receive a federal stimulus payment.

Nurses, janitors, and retail workers have been among those on the front lines thanked for their sacrifices by the state of Vermont. Checks were as much as $2,000.

As we wait to learn if other states will offer their own stimulus programs, there are a record number of jobs available across the nation. Ideally, the pandemic will soon be in the rearview mirror, more people will find their footing and return to work, and stimulus concerns will be a thing of the past.