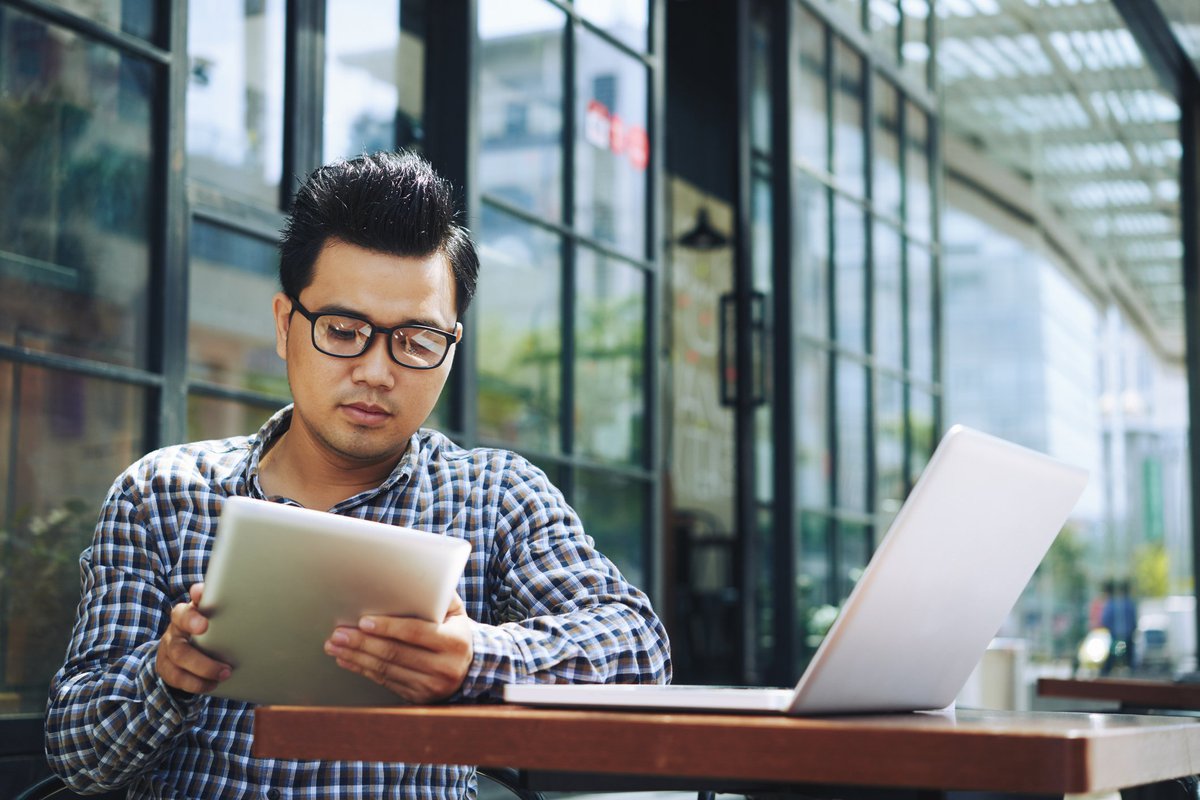 Will there be a follow-up stimulus check? Here's what the state of the economy tells us.

At this point, a lot of people who were eligible for a $1,400 stimulus check under the American Rescue Plan have seen that money hit their bank accounts or arrive in the mail. But will there be a fourth stimulus check?

Some lawmakers are pushing for one, saying the public still needs relief and that another round of payments could help fuel a full economic recovery. Other lawmakers are saying we've given out enough money to the public, and that the economy is tracking in the direction we want it to go without additional aid.

While it's too soon to completely write off the idea of a fourth stimulus check, the reality is that today's economic conditions make a follow-up payday less likely. Here's why.

In May, the U.S. unemployment rate fell to 5.8%, the lowest level on record since the pandemic really took hold domestically. The economy also added 559,000 jobs last month, which was twice the number of jobs added in April.

That said, the path to a full-fledged economic recovery hasn't been totally smooth. First of all, weekly jobless claims ticked upward for the week ended June 12, with 412,000 new claims coming in. After six weeks of steadily falling claims, that rattled economists a bit.

Furthermore, despite a recent week of higher jobless claims, many states are grappling with labor shortages, so much so that they're ending boosted unemployment benefits ahead of schedule. Originally, the American Rescue Plan allowed jobless workers to receive a $300 weekly federal boost through the beginning of September, but at this point, 26 states have made the decision to end that boost early, with Louisiana being the latest.

The logic in doing so is that some lower-income workers are earning more money on unemployment than they would at a job. By pulling those boosted benefits, lawmakers are hoping to motivate the jobless to get back into the labor force, which is an essential step on the road to a full economic recovery.

The bottom line on a fourth stimulus check

The U.S. economy is not where it was before the pandemic began. But despite challenges, it's getting there.

And to be clear, those challenges may persist for months. Between now and Labor Day, workforce shortages could continue as boosted unemployment benefits remain in place in the 24 states that haven't yet pulled the plug on them. And even in states that have taken that incentive away, childcare constraints and health concerns might keep people out of the workforce longer than expected.

Meanwhile, we may still have some weeks when jobless claims rise, despite the fact that there's strong demand for workers in a number of key industries, like hospitality and retail. But all told, the economy is in a much better place than it was back when the American Rescue Plan was signed in March, and with vaccines being widely available, it's fair to assume that day by day, we're inching closer toward normalcy not only in terms of the economy, but our everyday lives. And while that's definitely something worth celebrating, it makes a fourth stimulus check a lot less necessary, and therefore, a lot less likely to happen.