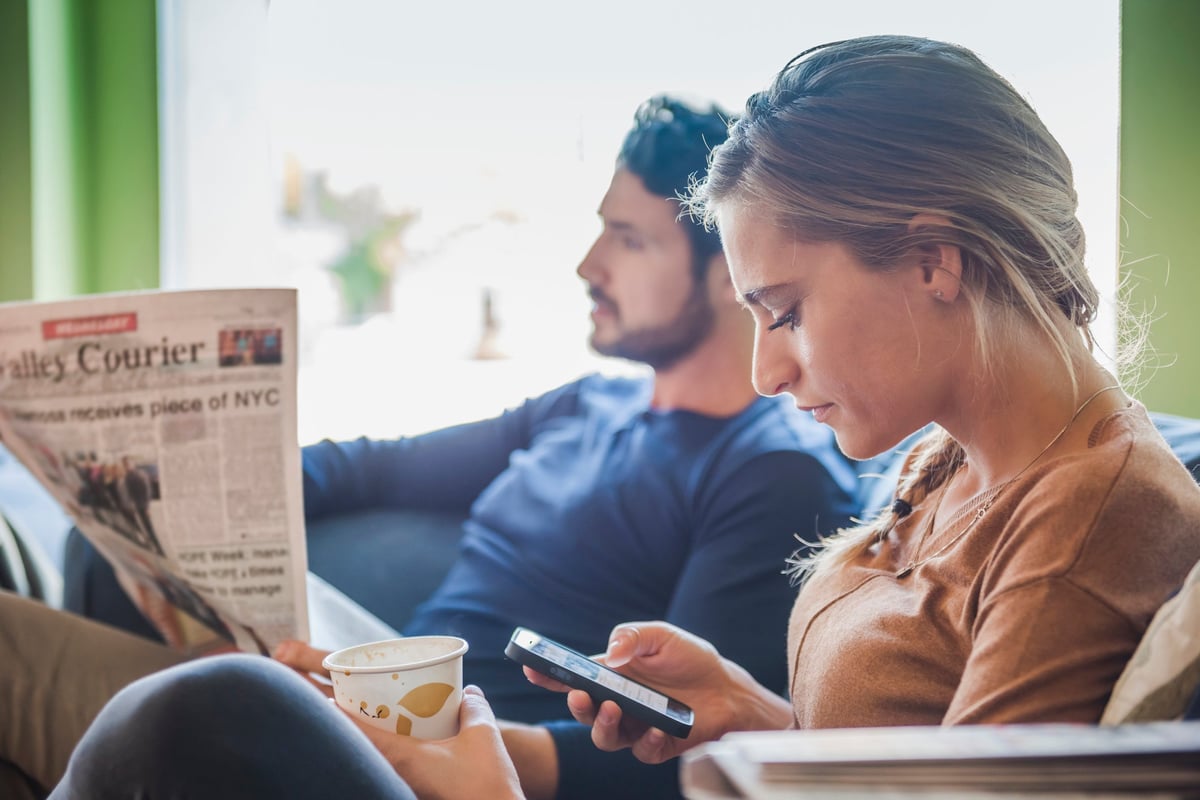 Demand for another check is high, but will it happen?

A Change.org petition requesting an ongoing $2,000 monthly stimulus check is drawing ever closer to 3 million signatures. And it's not just the public that supports ongoing stimulus payments, as a group of influential lawmakers on the left sent a letter this summer to President Joe Biden encouraging him to include ongoing monthly payments in his signature infrastructure plan.

So, for those hoping for more money in their bank accounts, what is the status of a fourth stimulus check and how likely is it that another relief bill will pass to provide more direct payments to Americans who need them?

Here's what you need to know about where efforts for providing a fourth stimulus check currently stand.

Lawmakers are negotiating on a reconciliation bill -- but will a fourth stimulus check make the cut?

When Democrats passed the American Rescue Plan Act and provided the third stimulus check, they passed the legislation along party lines. They used a process called reconciliation, which is a legislative maneuver used to get around a Republican filibuster in the U.S. Senate.

Because of the filibuster, legislation normally requires 60 votes to advance if lawmakers object to it moving forward. However, bills passed through reconciliation only require 51 votes. The Democrats have 50 senators who caucus with them and the vice president can serve as the 51st vote.

Build Back Better includes many different provisions aimed at helping the public, including an extension of the expanded Child Tax Credit, which was included in the American Rescue Plan Act. It also includes programs such as free preschool and community college, expanded health insurance benefits, and support for aging seniors to remain in their homes and receive home caregiving.

Build Back Better does not, however, currently provide a fourth stimulus payment. And since several influential senators on the left have already indicated they cannot support the legislation with its current $3.5 trillion price tag, it is more likely that benefits will be cut from it than stimulus checks will be added.

There are a limited number of times that reconciliation can be used to pass legislation. If lawmakers come to an agreement and Build Back Better passes without stimulus payments, that all but closes the door on another check this year -- unless economic conditions dramatically worsen and there is bipartisan support for more relief.

If Build Back Better fails to pass this week, lawmakers may continue working on a deal -- but again, this would likely involve making substantial cuts to drop the price tag of the legislation.

In other words, another check this year probably isn't happening absent economic collapse. So those who are hoping for more payments should explore other options for financial relief.