Stimulus Check Update: Why a Fourth Check May Not Happen 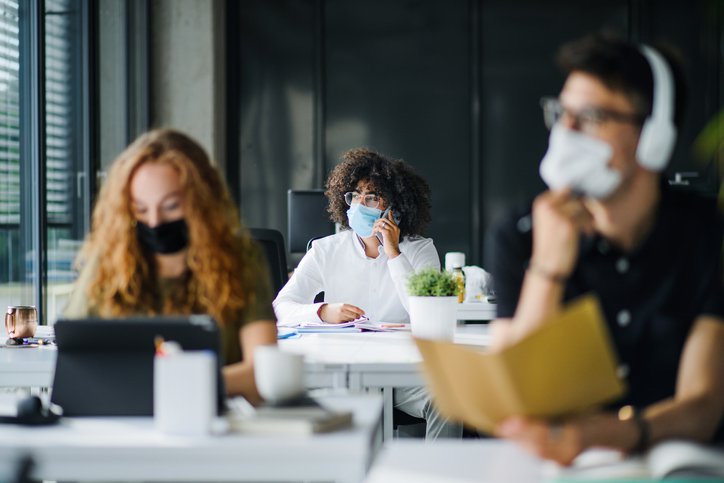 Don't get your hopes up about a fourth stimulus round. There's a good chance the previous round will be the last.

It's been over two months since the $1.9 trillion American Rescue Plan was signed into law, and over the past eight weeks or so, Americans have been enjoying the stimulus payments they've been collecting. As of last week, the IRS had issued an estimated $388 billion in stimulus funds. Most of those payments came in the form of direct deposits to recipients' bank accounts, while others came in the mail, either in check or debit card form.

At this point, a lot of people are wondering whether a fourth stimulus payment will be in the works. And some people may even be counting on that money to dig out of debt or fund other plans they have. But here are three reasons why the previous $1,400 stimulus round may be the last.

1. The jobless rate is improving

For the past two weeks, new jobless claims hit record lows in the course of the pandemic, and there's reason to believe that May's unemployment rate will show a decline from April's. That's good news with regard to an economic recovery, but it also means that there may not be a need for another stimulus round.

Furthermore, a number of industries (notably, restaurants) are actually reporting a labor shortage, as are some states (Montana is one of them). That means there are jobs out there. And if there are available jobs, the public doesn't need more money in stimulus form.

2. Lawmakers don't want to disincentivize workers from getting a job

The American Rescue Plan boosted unemployment benefits by $300 a week through early September, but so far, at least 21 states are ending that boost ahead of schedule. Some states, in fact, are pulling that extra money as early as June. The reason? They fear that boosted unemployment is deterring the jobless from going back to work.

The same can be said for another stimulus round. If Americans get another windfall, those who are unemployed may not have the same fire to go out and find a job, and a widespread labor shortage could hinder a greater economic recovery.

3. Things are improving on the pandemic front

Recently, the CDC announced that vaccinated Americans can ditch their masks indoors as well as outdoors, and so far, more than a third of the U.S. population has been fully vaccinated. Now that things are opening up and restrictions are being lifted across the country, it gives businesses more leeway to operate at full capacity. That should, in turn, lead to an uptick in revenue and more job openings, thereby negating the need for an extra stimulus round.

While a fourth stimulus round may be nice, at this point, it's not so likely to happen. But actually, the reasons for that are generally good ones, so rather than bemoan the loss of that fourth check (a check that was never actually promised in the first place), focus instead on the fact that we may finally be moving past the pandemic once and for all.