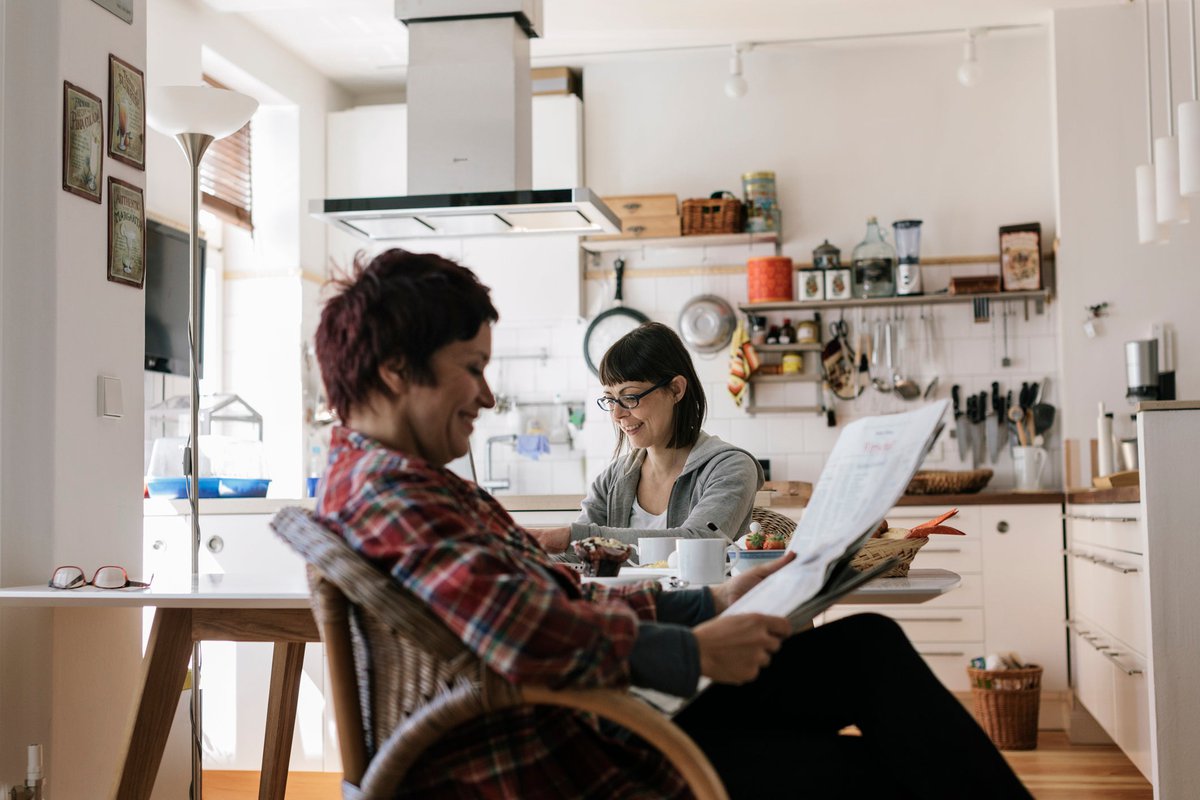 Is it realistic to hope for another stimulus check? Here, we separate gossip from reality.

Imagine that you are the parent of twins. Their grandparents want to buy them a shared gift, and you ask them to come up with something they would like. The problem is, they have little in common. They have different interests and priorities, and both want to "win." Their primary interest is making sure their sibling does not get what they want. That unhealthy need to see the other side "lose" is also what sometimes appears to drive Congress, and it helps explain why there's so much confusion surrounding a fourth stimulus check. To cut through some of that confusion, we're looking at stimulus-related news coming out of D.C. and analyzing it for the truth.

Fiction: Congress is united in its desire to get more stimulus funds to the American people

The fact is, state lawmakers can decide to cut assistance to their constituents at any time. For example, part of the American Rescue Plan was a promise to unemployed Americans that they would receive a boosted unemployment payment of $300 per week, an amount designed to help them get through the worst of the pandemic and back on their feet. However, Republican-led states (states with a Republican governor) have come to the conclusion that boosted unemployment is why businesses like restaurants are unable to lure new employees and have decided to cut the federally-enhanced portion of unemployment checks. GOP leaders in those states believe that reducing their benefits will force people back into the workplace.

Fiction: President Joe Biden has the final word on a fourth stimulus check

Partisan behavior is nothing new in Washington D. C. It didn't start with this Congress and is unlikely to end with them. Part of their calculation involves "what will make the other side look bad in the eyes of the American people?" Another stimulus check would make President Biden look good. Eighty-plus members of Congress have signed letters asking the president to support recurring payments until the pandemic is behind us. Seven House Ways and Means Committee members have asked for at least a fourth and fifth stimulus check to "keep an additional 12 million out of poverty." Further, approximately 2.25 million Americans have signed an online petition calling for a new $2,000 stimulus check for adults and $1,000 for children.

Some Republicans (perhaps rightfully) worry about the national deficit and whether additional stimulus funds will stimulate the economy. Still, it's impossible to deny that the two parties are so entrenched in a "them vs. us" mentality that most will not consider additional aid that might make Democrats look good going into the 2022 midterm elections.

Fiction: Things are so much better that there's no need for additional stimulus funds

There's no denying that things are better for many than they were a year ago. Still, the Bureau of Labor Statistics (BLS) reports that 29% of the more than 9 million jobless workers (about 2.7 million people) have been unemployed for one year or more. And while May jobless numbers are currently being tabulated, the unemployment rate rose from 6% to 6.1% between March and April. That tells us that for some, the economic recovery continues to be a work in progress.

Fiction: We can count on the government to get us through

Realistically -- despite all the talk about another round of direct stimulus payments -- you should have another plan in your back pocket. For example, here are four dollar-stretching ideas that can help you keep some extra funds in your bank account each month:

Mortgage rates are near record lows, making now a great time to get your monthly payment down. But refinancing does not apply only to mortgages. If you're paying a higher-than-desired interest rate for your vehicle or on a personal loan, refinancing can save more money each month.

It doesn't have to cost an arm and a leg to cool your home. Get in the practice of keeping your thermostat set two or three degrees higher than you're accustomed to in the summer and at least two degrees lower in the winter. Rather than watering every day, water every third day. As long as trees around your home aren't touching the house, consider leaving them untrimmed this year. After all, the shade they provide could also reduce your energy consumption and slash your utility costs.

Make a list before heading to the grocery store. Buy only what you need and only what you're confident you will eat before it goes bad. According to the United States Department of Agriculture (USDA), the average family of four wastes at least $1,500 in food each year, simply by throwing it out.

It's impossible to predict the future, particularly regarding what lawmakers will or won't do. That's why it's so important to protect your finances through smart moves that don't depend on government intervention. That way, if a fourth check does not come through, you'll be okay.