Stimulus Update: 33% of Americans Want the New Child Tax Credit to Be Made Permanent, Poll Shows 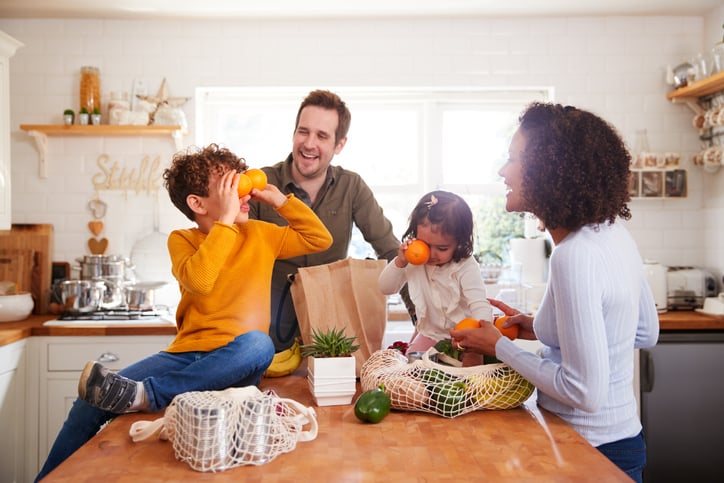 Hoping that the enhanced Child Tax Credit benefits will be continued in the near future? You aren't alone. A new poll shows that 1 in 3 Americans want them to be made permanent.

The expanded Child Tax Credit payments have been a lifesaver for millions of low- to moderate-income families over the last few months. The monthly enhanced tax credit payments were made available as part of President Joe Biden's American Rescue Plan, and were intended to provide families with ongoing financial relief as the nation recovered from the COVID-19 pandemic.

But while the monthly Child Tax Credit payments have helped families stretch budgets and replenish empty bank account balances over the last few months, these benefits will soon be coming to an end. The monthly tax credit payments are slated to end in December, and the remaining portion of the Child Tax Credit money will be distributed during tax time next year.

That said, there is hope that the more generous tax credit benefits will continue past 2021. House Democrats have proposed the extension of the expanded credit, and lawmakers are considering the proposal as part of a massive spending package. Whether the proposal will prevail, though, is anyone's guess. What is clear is that a lot of people have opinions on the Child Tax Credit benefits, and it's not just lawmakers. A new political poll was released this week, and when it came to questions about the Child Tax Credit, the answers were surprising. Here's what you should know about the poll results.

How Americans feel about the Child Tax Credit

The National Tracking Poll from Politico and Morning Consult asked participants to share their feelings on a wide range of political topics, including whether they thought things in the country are going in the right direction and whether they approve of Biden as president.

On the other hand, about 17% of the poll participants said they somewhat oppose the enhanced tax credit. About 21% said they strongly oppose the tax credits, and about 11% had no opinion on the subject.

The majority of the participants who say they support making the Child Tax Credit permanent identify as Democrats. About 52% of Democratic participants said the payments should be made permanent.

Conversely, just 21% of Republicans were supportive of the idea.

Surprisingly, nearly all poll participants -- whether Democrats, Republicans, or Independents -- agreed that the Democratic party was responsible for the enhanced tax credit payments.

Another interesting take away from the poll was that Independent voters were nearly twice as likely to oppose making the Child Tax Credit permanent.

About 53% of the Independents polled did not support the idea of making the tax credit permanent, while just 28% supported the idea of a permanent enhanced Child Tax Credit benefit.

What happens next with the Child Tax Credit debate?

Whether or not lawmakers on both sides of the aisle will eventually come to an agreement over the proposed Child Tax Credits extension remains to be seen. The debates are in the early phases, and there is a lot more to the spending package than just the tax credits, which could translate to a long wait for answers on the issue.