Stimulus Update: $600 Unemployment Boost Is Back on the Table 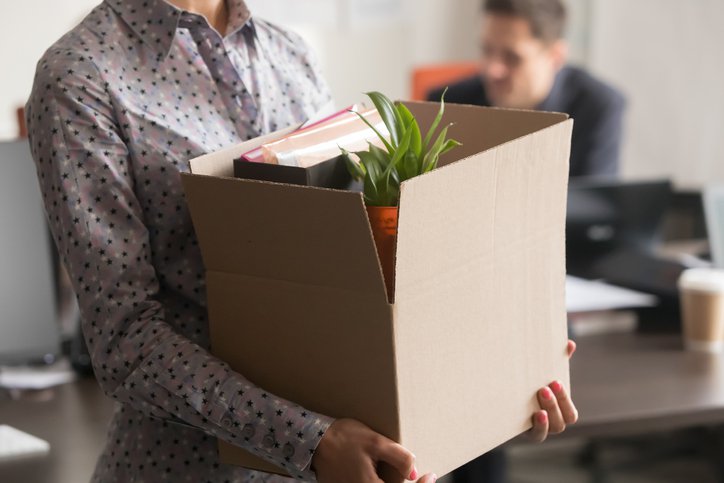 Unemployment has long been a sticking point in negotiating a stimulus deal, but Democrats aren't giving up on that $600 boost.

As lawmakers haggle over a much-needed COVID-19 relief bill to follow late March's CARES Act, the public continues to wait patiently (or perhaps not so patiently) for a second stimulus check. But a direct stimulus payment isn't the only issue on the table. One major point that's prevented Democratic and Republican lawmakers from reaching an agreement is unemployment.

The jobless rate has been astronomically high since April, and while it's trended slowly downward ever since, millions of Americans are still out of work and draining their savings. To help the jobless, the CARES Act allowed for a $600 weekly boost to unemployment benefits that kept millions of workers afloat until it ran out in late July. In the absence of a second stimulus agreement, President Trump signed an executive order over the summer calling for a $300 weekly boost to unemployment. But Democrats want to do better, so they've reintroduced their HEROES Act, which includes an extra $600 a week for those who are out of work. Whether they manage to get Republicans on board is a different story.

This isn't the first time the HEROES Act has come to the table. The $3 trillion version of that bill made it through a House vote in May, only to stall in the Senate. Now Democrats have lowered the HEROES Act's price tag to $2.2 trillion to cater to Republicans, who have made it clear they're looking to spend a lot less on a relief package.

Democrats' trimmed-down proposal does, however, still includes the extra $600 a week in unemployment benefits through January 2021. The goal is to help those who are out of work replace their paychecks in full, allowing them to make ends meet and pump money into an economy that desperately needs it.

But Republicans have long opposed the idea of a $600 weekly boost to unemployment. Their main issue is that an increase at that level will result in many Americans essentially getting a raise on unemployment. The fear is that jobless folks earning more money out of work won't want to get back into the labor force when the opportunity presents itself. To be clear, it's not that Republicans aren't looking to bolster unemployment at all. But they have been vocal about opposing a $600 weekly boost.

While it may be encouraging to see Democrats advocate for more jobless aid, the reality is that this updated version of the HEROES Act may reach a similar fate as the version proposed earlier this year. While this new version is likely to clear the Democrat-controlled House, Republicans rule the Senate, so shooting down the new HEROES Act won't be difficult. If that happens, lawmakers will be back to square one, and Americans will have to sit tight and wait for the relief that so many desperately need.