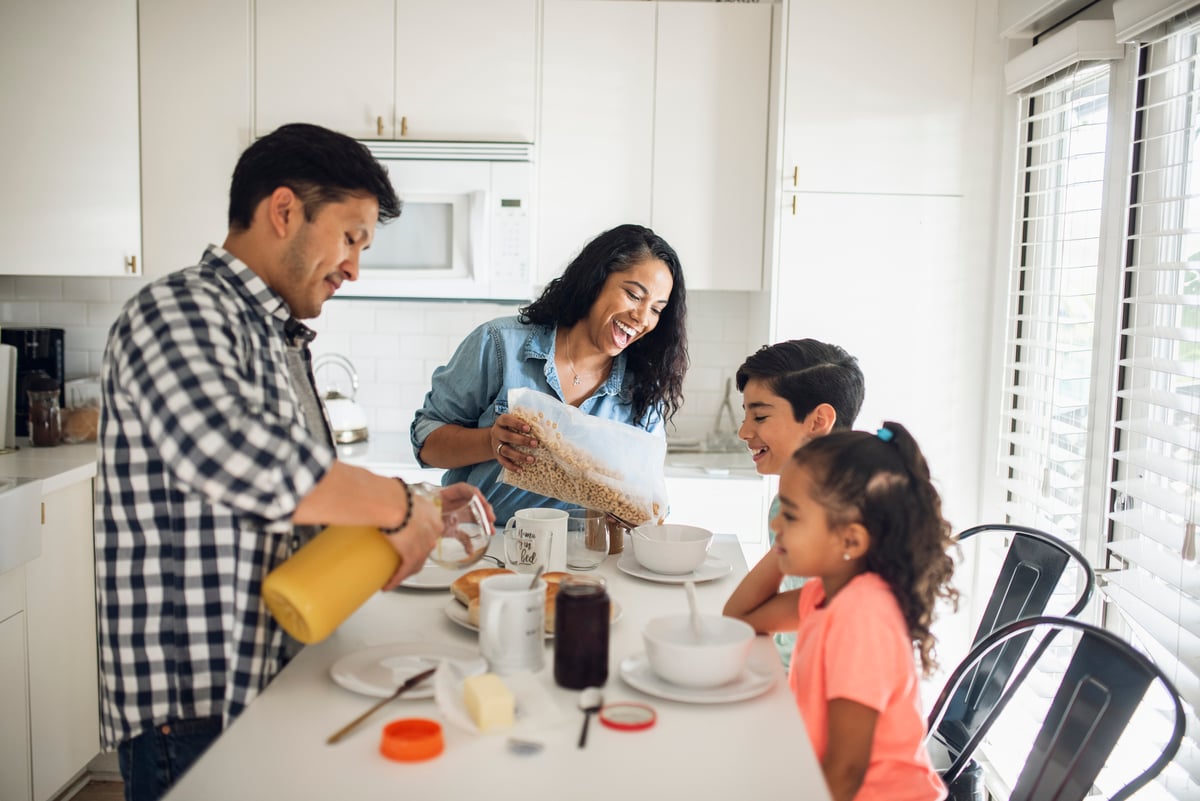 One of the most important features of March's American Rescue Plan was an expansion of the Child Tax Credit. For years, the credit maxed out at $2,000 per child for children 16 and under. The credit was also only partially refundable, so if a family had no tax liability, they wouldn't be eligible to receive that full $2,000. Also, it used to be that parents had to file a tax return in order to get their hands on the credit, and that the credit was only payable as a single lump sum in the form of a refund.

Now, the credit works very differently. For one thing, its value has increased so it's worth up to $3,600 per child under the age of 6 and up to $3,000 for children aged 6 to 17. The credit is now also fully refundable, so anyone who claims it can get its full value even if there's no tax liability at hand.

Furthermore, the Child Tax Credit will be paid out differently this year. Half of the credit is coming in the form of monthly installments, and the other half will be paid as a lump sum in 2022. And it's possible to receive money from the credit without having to file a tax return. The IRS opened a non-filer portal so that families that aren't required to submit a tax return can collect their money nonetheless.

That said, there's concern that the expanded Child Tax Credit may still not be reaching all of the families who are entitled to it. After all, not everyone files a tax return, and not everyone is aware that the non-filer portal exists.

But still, it appears that the Child Tax Credit is increasingly reaching more people. And that means more families could be getting a world of relief.

More payments went out in August

The first monthly installment payment for the Child Tax Credit went out in mid-July, and the second recently went out in mid-August. And the good news is that in August, an additional 1.6 million children received payments for the credit compared to July, according to the Treasury Department and IRS. All told, the IRS distributed $15 billion in Child Tax Credit payments during the second round of installment payments, which reached a total of about 61 million children.

Now one glitch that did occur is that about 15% of families who received their first installment directly in their bank accounts were set up to receive a check in the mail for their August payment. The Treasury Department and IRS chalk that up to a technical error. But they also expect the issue to be resolved by the time the third Child Tax Credit payment is scheduled to arrive in mid-September.

All told, the expanded Child Tax Credit is helping a lot of families cover their expenses and make ends meet. And the fact that it's reaching more recipients is a positive thing.

As of now, the enhanced credit will only be available for the current tax year. But lawmakers are fighting to extend the expanded version beyond 2021 so that families can continue to benefit from it.