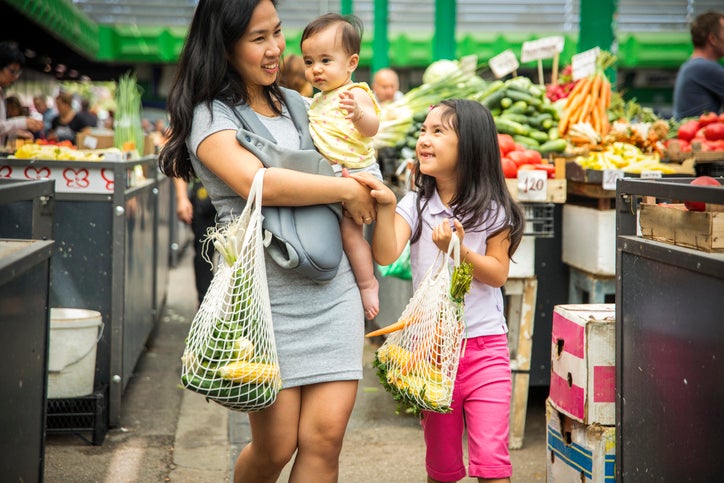 By now, parents may be sitting on two out of six monthly installment payments.

One of the most important provisions of March's $1.9 trillion American Rescue Plan was the expansion of the Child Tax Credit. The credit formerly maxed out at $2,000 per child under the age of 17, was only partially refundable, and was payable as a single lump sum.

Not only does the Child Tax Credit now have a higher value, but it's also fully refundable, which means families with no tax liability receive every dollar they're entitled to under it. And while half of the credit is being paid as a lump sum in 2022, the remaining half is being paid in monthly installments this year.

The first monthly Child Tax Credit payment hit Americans' bank accounts in mid-July. And by now, many families will have already received their second installment payment, since it was set to go out on Aug. 13.

Some families may be using that money to pad their savings, pay off debt, or treat themselves to a summer vacation. But for many households, these payments are serving as a true lifeline.

The Census Bureau reports that following the first installment payment of the Child Tax Credit, fewer families are experiencing food insecurity and more families are able to cover their basic expenses in full. Data reveals that many families are using that money for food, utilities, and clothing. And given that many families also have extra expenses to grapple with at the start of a new school year, the most recent August payment couldn't have come at a better time.

At this point, the likelihood of Americans getting a fourth stimulus check is waning. July's jobs report showed a big improvement on the unemployment front, with the jobless rate dropping to its lowest level since the start of the pandemic. In fact, as of late June, the U.S. economy had a record-high 10.1 million jobs available. Given those circumstances, another broad stimulus round seems unlikely.

The good news for parents, though, is that they'll be entitled to four more monthly payments under the Child Tax Credit between now and the end of the year. In July, the average family received an installment payment of $423, reports the IRS, and that could do the trick in helping many families not only cover essentials, but also, recover from whatever blow the pandemic may have dealt them.

As of now, the Child Tax Credit in its expanded form is only set to last for the current tax year. But lawmakers are fighting to extend the enhanced credit or even make it permanent. If they're successful, we could see many families with children lifted out of poverty, while moderate-income families could get a prime opportunity to shore up their finances in a very meaningful way.