Stimulus Update: More Pandemic Relief Money Is Headed to Residents of These 5 States 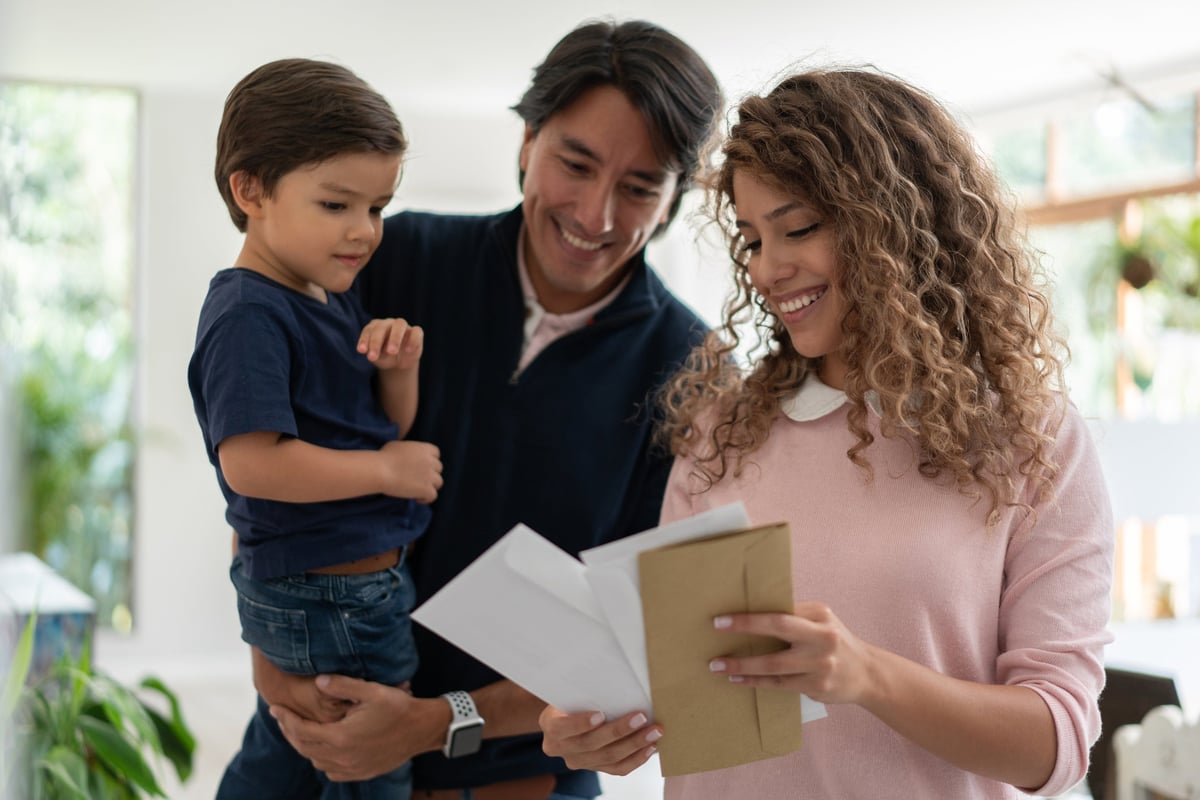 A fourth stimulus check is looking more and more unlikely, but some states are stepping in to help residents in need of a financial boost. Here's what you need to know.

A petition calling for Congress to support families with a $2,000 payment for adults and a $1,000 payment for kids through the end of the pandemic continues to gain popularity. As of early October, the petition had been signed by nearly 3,000,000 people -- proof that millions of Americans want and need more financial help from the federal government.

But while the petition has drawn millions of signatures, it seems highly unlikely a fourth stimulus check will gain any traction with lawmakers. President Joe Biden has signaled time and again that he is not prioritizing another stimulus payment, and while some Democratic lawmakers have expressed support for recurring payments, it would almost certainly be an uphill battle to get another stimulus payment passed by Congress.

If you need another economic boost in the near future, your best bet is to check into whether your state is offering extra financial support for those affected by the pandemic. A handful of states have stepped in to provide a boost to state residents, and if you live in one of these states, there may be another deposit to your bank account or check headed to your mailbox in the near future. Here are the states offering extra pandemic relief to residents -- and who may qualify for the money.

Several states made extra stimulus funds available to residents earlier in the pandemic, but many of those payment programs ended earlier this year. As of early October, just five states -- California, Florida, Maryland, New Mexico, and Tennessee -- had initiatives in place to offer extra pandemic funds to residents.

Not everyone will be eligible for the money, though. As with the federal stimulus money, you'll have to meet certain requirements to qualify for the payments, and the requirements -- and maximum amount of money -- vary from state to state. If you live in one of the five states offering extra funds to residents, here's what you should know about the programs.

Earlier this year, California Governor Gavin Newsom signed a $100 billion relief package into law that included $12 billion in funds that were earmarked for direct stimulus payments. These payments are worth $600 and about two-thirds of California residents are eligible to receive them, according to Gov. Newsom's office. Plus, families with eligible children will receive an extra $500 -- putting the maximum at $1,100 per household.

There are benefits available to undocumented residents of California as well. The maximum amount of stimulus money that ITIN tax filers can receive -- or those who do not have a Social Security number but still pay taxes -- is $500.

These payments started rolling out to eligible residents last month, and over 2 million Californians have already received them. If you're an eligible resident of this state who hasn't received your check yet, more checks should be on the way this week.

First responders in Florida will be getting some extra pandemic relief in the coming weeks through the Florida Heroes Initiative as a "thank you" to these residents. To fund this initiative, Florida lawmakers set aside about $208 million from President Joe Biden's American Rescue Plan, and about 200,000 first responders will receive one-time payments worth $1,000 as part of the initiative.

The state of Florida also earmarked another $216 million for teachers and educators, who will also receive $1,000 stimulus checks.

According to the Florida Heroes Initiative, "These funds are provided for the department to provide full-time classroom teachers, to include certified pre-kindergarten teachers funded in the Florida Education Finance Program, and principals in district schools and charter schools and the Florida School for the Deaf and Blind with a one-time bonus of $1,000."

Teachers and educators began receiving their checks in late August, but some hiccups, including bounced checks caused by bank errors, have caused delays for about 176,000 eligible residents.

Earlier this year, the state of Maryland issued extra stimulus payments for families who filed for the Earned Income Tax Credit. These payments were worth a maximum of $500 for families and $300 for individuals.

But while that money has already been distributed, more money is coming for certain groups in the near future. About $700 million in funds have been earmarked for farmworkers and meatpackers in Maryland as hazard pay for putting themselves at risk to supply the nation's food during the height of the pandemic. About $20 million of that has been earmarked for grocery store workers.

Low-income New Mexico households who did not receive federal pandemic stimulus payments are eligible for state stimulus payments. These households, which include undocumented residents of the state and the elderly, can receive a one-time payment of $750 in emergency financial assistance.

These payments are part of an initiative administered by the New Mexico Human Services Department in partnership with the Taxation and Revenue Department. The state began issuing these payments several weeks ago and will continue issuing the payments over the next couple of months.

While it looks unlikely that the majority of Americans will receive a fourth stimulus check from the federal government, those that live in one of the above states and meet eligibility requirements should make sure to take advantage of the extra funds available to them.